This is the worst idea that has EVER been implemented in gears.

I remember, almost 10 years ago, when I started really getting into gears on Gears of War 3, the entire point of going up in higher difficulty was to push your exp rate up as high as possible.

You were incentivized to get better at the game. There was a reason to perform better, to “get good” at PvE.

This update has removed this incentive entirely.

Currently, with the new update-

No reward for doing higher difficulties is a crushing blow to the PvE side of the game.

Master Horde and beginner horde are now the same exp.

Guess what, Master difficulty time exp used to be 100xp/minute.

This was the same in horde/escape.

Now, no matter what difficulty, the exp is about 50/minute.

They didn’t just nerf the difficulty exp, they nerfed the time exp for every difficulty above advanced.

Please, discuss your thoughts on this here, let them know that this is not okay.

Do you disagree with me? Do you think I should be criticizing TC?

Well today is your lucky day.

I am criticizing the heck out of this.

We cannot let them get away with this. 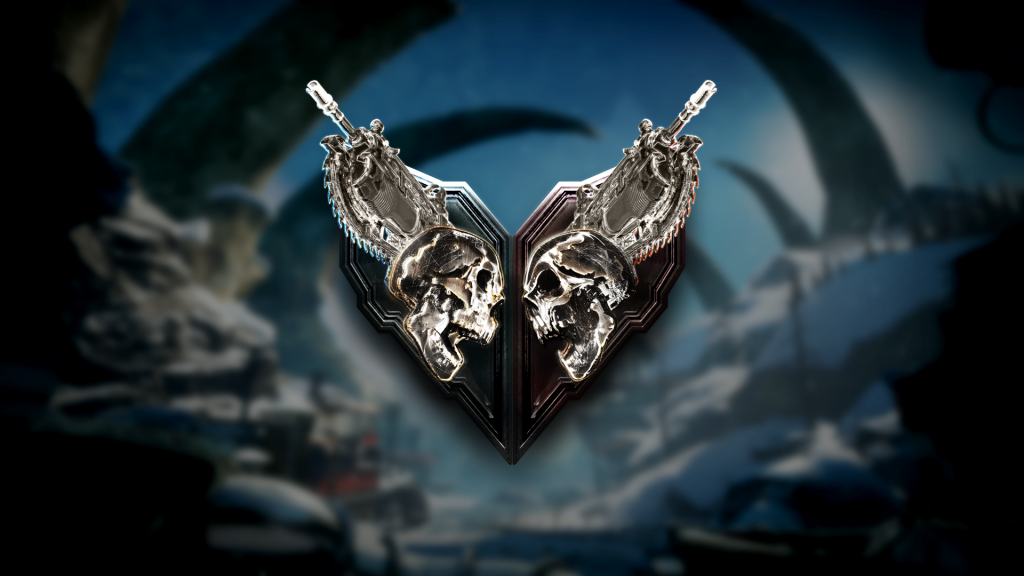 Our main goal with this update is to create a consistent XP return across all modes based on time played, so that the time it takes to complete a Character’s Totem XP objective is more consistent for the majority of players.

Here are the two changes live now in Gears 5:

When we deployed Character unlocks via Totems, our intention was for a Character unlock to take approximately 10 hours of play to complete the full set of Challenges. However, we’ve heard consistent reports of the process taking much longer for some players and, after reviewing the data, we identified that the average unlock time for most players exceeded that 10-hour goal.

The cause was an inconsistency between MPXP rates in Versus and lower difficulty levels of Horde/Escape on Elite or lower – which accounts for the vast majority of our player base – and higher difficulty PvE play.

With this change, you can now earn consistent MPXP rates in the modes you enjoy and not feel pressured to play a certain difficulty / mode in an attempt to optimize XP earn rates.

For top-end PVE players, we understand this means a drop in your MPXP rates and we appreciate this may be a frustrating change as we seek to make MPXP consistent across all modes. As with before the change, there is still an advantage for playing at an increased difficulty with better chances for higher rarity Skill Drops and increased Character XP.

We’ll be monitoring the results of these changes as always to determine if these provisional changes should be considered final. As always, please send us your feedback and let us know your thoughts.

“We saw the XP portion of Totems was taking more than the expected 10 hours. So to counteract this we decided to lower XP gain in the more rewarding modes.”

My suggestion for a better solution-

Roll back this ATROCIOUS update.

Buff time exp below elite difficulty to 50xp/minute. Scale between 50-100xp for elite/above like before.

I fully agree . Another dissapointment after another. I think they want to run the franchise downhill

not a gears fan right now . Such a shame to see my fave franchise get ruined

We should probably try to keep efforts more organized. I probably created my thread while you were making yours, but still. Better to keep it all in one.

And yes, this is absolutely stupid. What on earth(Sera) is the logic in making the XP gains for the lower difficulties the same as those who are challenging themselves in the higher ones? Absolutely mindblowing.

It was painfully obvious when tc said they were gonna mess with xp gains that this is the kind of route they would take,
Is it stupid and backward? Of course, but this is the same rubbish they always pull. I am unsuprised.

Fair warning , I forsee a lot of your other threads being quoted back here…

If there is next patch for this, I can wait.

Check here. They changed the way XP are earned now🙄

And it definitely is lower than before.

Right. So… TC just did one of the most stupid things ever. They removed ANY XP multiplier from the higher Horde difficulties to “even out MP XP gains”, so you literally only get skills and character XP extra when you do say, Master, compared to an Elite run. It is purely time based now. https://www.gears5.com/mp-xp-update Thoughts? In my view, this is completely absurd, ridiculous, unnecessary and not logical whatsoever. They say they’re open to feedback so let’s hear it. This is NOT what …

I don’t care about their decisions. If they want it then refund all players who paid!

Well, good luck with that. Not sure if they’d refund your Boost cause of changes they made making XP gains lower in PvE across the board.

Well you’re gonna have to care because this deduction has nowt to do with Boost unfortunately.

I find it annoying how TC’s solution is pretty much always a “race to the bottom” - they always lower something to make it comparable than increase.

Meh. Last dev stream said they were actually looking to buff Horde characters to make them more comparable to JD instead of nerfing(when will they comment on the Mac nerfs?)!

… but then we get this sort of thing.

Right. So… TC just did one of the most stupid things ever. They removed ANY XP multiplier from the higher Horde difficulties to “even out MP XP gains”, so you literally only get skills and character XP extra when you do say, Master, compared to an Elite run. It is purely time based now.

Thoughts? In my view, this is completely absurd, ridiculous, unnecessary and not logical whatsoever. They say they’re open to feedback so let’s hear it. This is NOT what people asked for when they said to make XP gains more even, if my observations of requests to even out XP gains are accurate(correct me if they’re not).

If this sounds a little harsh, well, it is because I quite simply cannot find anything positive to this besides removing an incentive to do higher difficulty Horde. And because the logic behind this seems extremely flawed(see Octus’ Twitter comment).

They are ■■■■■■■ incompetent. Makes no sense to have Beginner difficulty the same as Masters.

OMG, TC what the hell is even going on inside your heads?
The overall xp complaint was to have pvp xp increased, not horde xp nerfed. Jeez.

It’s like they hear what we want, but like a petulant teenager HAVE to do the opposite.

Always a race to the bottom.

This… is… UNACCEPTABLE. ROLL IT BACK.

Well done TC, now both PvP and PvE players are p***ed off with you.

I mean… I’m glad they upped the XP earned from Versus, because honestly it was a ■■■■■■■ joke how little you got per game. For example: my most recent reup it took me roughly 30 ranked games to reach level 8, without boost. So that’s definitely a welcome change.

But really… lowering the XP amount for playing higher difficulty Horde?? Are you serious? How bout you guys lower the obnoxious 60,000 XP challenge per ■■■■■■■ character??

Oh wait, you’re not gonna do that because you just want people to buy the characters instead. What a ■■■■■■■ joke…

So TC lowerd the Price for Boost a few Weeks ago and now Increased the Time we need to buy Boost in order to ReUp faster and get Scrap, Clever move.