Maaaan i just love to rub in some Salt

After winning some 2 vs 2’s against this Guy who was doing pretty well (he had some nice up-a’s some lucky wraps) he started being toxic, insulting my dead Mother (i let him know that she’s gone a long Time ago and he was like “good”) So after his 3rd lost in a row i just had to let him know that he just lost to Horde ONLY Player 3 times in a Row.

Lmao, I said some other not so Forum friendly stuff to him aswell after but damn we had some really fair plays/Players earlier (shout out to them!) so this was kind of out the blue (as they say).

Why are (SOME) People so Toxic? It’s just a damn Game for Godsake! 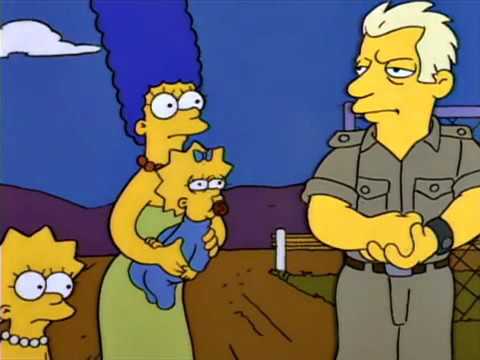 If you want to meet nice people online, Gears PvP is the last place you’ll want to be going.

Very mild compared to the 360 days but still entertaining.

You could try For Honor.

Lmao, I said some other not so Forum friendly stuff to him aswell after

Why are (SOME) People so Toxic?

No kidding. If we’re being totally honest… todays world is a lot about escaping or presenting your own reality. And there are good and healthy ways to do that n many things. Unfortunately human nature is an ugly beast and we often don’t utilize these capabilities correctly. So I imagine there’s a level where people play games to chill or escape (cuz I most definitely do) and if they aren’t a healthy person that’s the side you get when it isn’t what they want (the human nature part).

I’m amazed at how stupid people can get when they get upset. I literally end up saying to myself no way this person can be that stupid or ignorant lol but I most definitely like to rub it in myself. And I’m a responder not an instigator so it’s even more satisfying

he started being toxic, insulting my dead Mother

Gears community is pretty bad, if someone threatens to petrol bomb your house and tells you you have a “battery acid you know what”, and doesn’t get banned by TC. You know it’s the place to be to make new friends.

Not with these gas prices.

This was before the petrol price hikes

Had a shocker a while back, I’m talking something like 5/18/0 on Control. Anyway get a message from team mate telling me I’m #x#x# and that everytime I’m on his team (just by chance) it is a guaranteed loss. Based off the game I just stunk-up fair point but as a general statement, not at all…

…I did spam message him around 6 mvps character win splashes I had got over the previous couple of days, each one saying “guaranteed loss” you melt.

Well it made me feel better

@op. I have a great game and I get no kind words, have an awful game and Im the biggest xxxx to ever play Gears, it is just the way it is…

have an awful game and Im the biggest xxxx to ever play Gears, it is just the way it is…

Once in G4 I had something like 20+ caps and 70+ kills in KOTH and my bottom-placed teammate with 0 caps and like 12 kills was on the Mic talking about how trash his team was.

I can’t wait for future politicians to be cancelled for messages they sent on Xbox Live when they were teens.

“Sir when you were 16 did you call someone a british term for ‘cigarette’ while claiming to have fornicated with their mother?”

”OBJECTION, your honour! Claiming can imply that it didn’t happen!”

“Was your online alias or ‘gamertag’ GapeGobbler69?”

Precisely why he should be denied a seat on the senate. We can’t allow degenerates like him.

… Is it taken though?