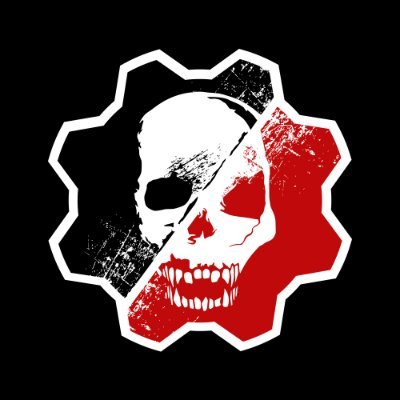 Tune in to #GearsProLeague tonight and tomorrow at 5pm ET / 2pm PT to earn the Team Phantom Boomshot and Dropshot skins! These rewards will be unlocked with next Tuesday's game update. - http://live.gearsofwar.com  #GearsEsports pic.twitter.com/1iWgbrgJWw

Anyone watched yesterdays stream and remember when they became available approximately?

Says quest no longer available on my end, bummer, missed it once more.

Read the tweet carefully. Stream starts in 30 minutes and then becomes available a second time.

remember when they became available approximately?

Probs when most of the EU is sleeping

Judging from the tweets yesterdays stream lasted for about 5 hours…

Yeah noticed, had some brain fog in that moment. Guess I’m early for once, I’m assuming there not gonna be bringing back skins from the previous seasons?

I’m assuming there not gonna be bringing back skins from the previous seasons?

During streams? Nah, maybe once in a while in the store.

Its killing me on the inside that I have a incomplete Bedazzled set, well at least I’m on time to get these team phantom skins, which imo should’ve been a TOD or Store thing considering the flub with the black phantom stuff a few months ago.

I can relate, missed both the Glory and Embazzled Overkill. To be fair, don’t really care about Embazzled but the missing Glory OVK always bothered me. Maybe they bring the set back to purchase in the near future.

At least I got the chrome set to tide me over in the mean time.

Also; for all the lurkers. Make sure you take screenshots with your GT visible once you claimed a skin in case TC screws up again. The skins are added next tuesday.

It used to be around 3am UK time before the weapon skin everyone wanted was claimable.

I did it for the decent ones in Gears 4. Gears 5 has presented no worthwhile skins thus far.

So the Boomshot is the reward from yesterday / for today? Just making sure I’m not missing out on the Dropshot.

EDIT: I saw the dropshot pop up in the rewards tab.

As far as I can tell the Boomshot was the only skin available yesterday and today you get a 2nd chance to grab it. Dropshot MIGHT be available a 2nd time next tuesday.

Can anyone actually confirm yesterdays skin(s)? Might just get the Boomshot then and get the Dropshot next week.

Dropshot might become available around 3 am though. I wouldn’t last that long.

Boomshot is up for grabs now. Gonna find out next week if the Dropshot returns as well.