TC what is the reason Swarm General skins are always chosen over Cog ?

For the very last Op can we atleast get a good Cog General skin?

A General is an actual rank which someone would likely actually hold in the Cog, really there should be more General skins of Cog.

1 Cog General skin in Gears 5’s lifetime is pretty bad considering there supposed to be the good guys defeating the enemies. Instead we get the enemy as a general skin🙄.

And you can’t even use them in pve

Its kind of like the Horde Event Escape from Kadar for PVE Only so majority PVE players will be playing the event but we were given a Versus Only Swarm skin ? 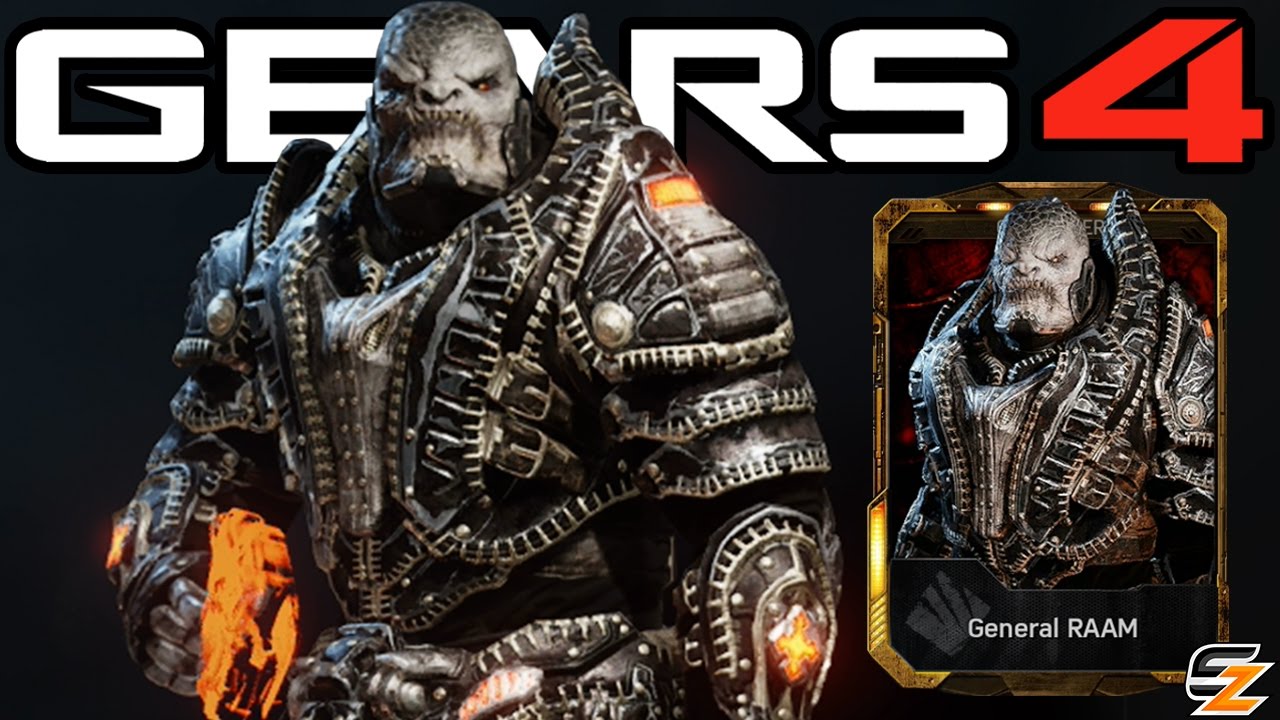 I get your point but it can also be a Locust title as well. they had a military too.

The COG are overdue for a general skin though, but Hollow Storm Sam makes up for it

Here’s an idea make an alternate color version of the Coalition solider skin that is available to the players since the design is actually different.

Reasonable and should have been the only General skin for Swarm but for some reason, Cog got just 1.

Honestly I cant think of a general skin that is “worthy” of a general rank. maybe an Aspho Fields Marcus? Cadet Anya Stroud?

Id say a skin we have never seen before, I dont think a skin weve seen like Unarmored Marcus would be a good general skin, a good skin but not worthy of the title.

They can design one can’t they. It seems any Swarm is good enough for General.

They can, they make alot of lore skins anyways, Clayton was the drill sergeant of JD and Del when they joined, his patch on his shirt shows the New Ephyra Officer Academy, thats where JD and Del went so they can def do it.

Not the armoured version something better but still no Reyna had to get it.

Eh, Even his young skin would look the exact same as the version we all know.
They couldve brought back Commando or V-Day Hoffman but idk where they are at. instead they bring back his dress uniform version.

Prescott has the same I believe.

To end all Operations forever for Gears 5 at the end of year going out with Cog General I think would be very fitting.

They could make a badass Marcus general skin or something. Just a good cog character designed well to be general.

It would be nice to know why SWARM always get chosen, Can Cog get some recognition in Op8?

but Hollow Storm Sam makes up for it

How could I have forgotten about the legend herself…She’s got her uncles eyes,

Beat me to it lol