Lol, the fake Ess high ping warriors had TWENTY EIGHT MORE caps and 3 more kills then we did, and we still won… By playing smart… A rare game with good low ranked randoms 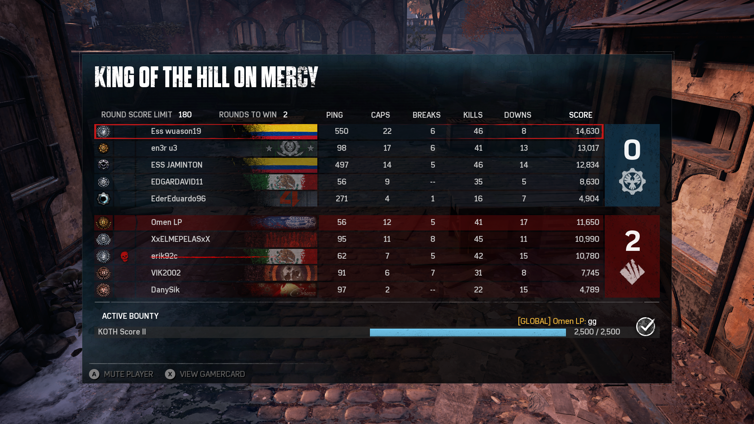 If only you saw the insanity we dealt with last night. Between the high pings and idiot “I’m the best even though I lost two matches in a row against you” mentality… lmfao. This community is a goldmine of ignorance and lag dependent players.