Jesus TC do you even play this game?

You HAVE to know that this game has terrible ping, lag, hit detection issues.

Why not tell us you can’t fix it?

What would Jesus do?

Regarding versus I feel the same, is horrible and I don’t play it exceptionally coop vs AI for medals, actually I don’t care on play versus anymore ‘cause isn’t only worse than Gears of War 3, Isn’t a pleasure to play versus for me. PvE is more tolerable with the lag issues but also pisses me sometimes.

What would Jesus do? 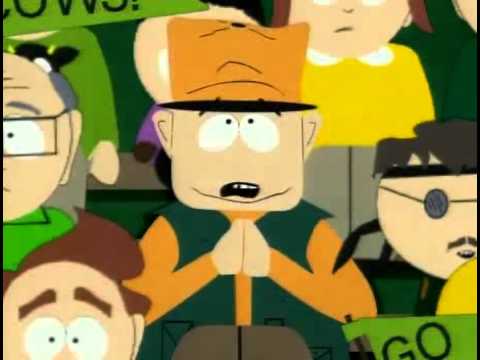 I don’t think majority of devs who design this game play the game seriously. I think TC is a bunch of number crunchers who probably aren’t into pvp at all.

@KennyBounce DDoS attacks. One of the Tc guys was in demarcos chat yesterday. The attacks map online shows a lot of activity directed towards us too.

why wouldn’t TC just tell its playerbase instead of leaving them out to dry?

Over the past like week the servers have been weird. Usually at like 3 AM and beyond the pings are high and even if it shows a stable ping maybe like 60 or so, the players don’t move as such. It’s already bad enough every match is just against full Mexican teams lol.

On the Mexican players front. Do we know why Gears seems so insanely popular in Mexico above any other country.
As well as 5 and 4 being full of Mexico, Gears 3 population, or at least KOTH and TDM must be 95%+ Mexico players. So many times out of 10 players am I the only UK or European player

Do you have your matchmaking to lower ping mate? Since I did that I have been playing more U.K. and EU based players.

Don’t bring my homie Jesus into this he didn’t do nothing.

The problem with that is once it starts expanding player pool it will just match you with any pings to create a lobby, at least for me it always paired me up with players from Mexico making it unplayable.

I have no idea if they actually fixed anything, haven’t tried playing for a month because the gameplay was so bad

Yeah I’d agree, whenever I play early in the day on say the weekends it’s pretty much just Mexicans/Americans but when I’m on after work in the week (6-7pm) theres usually a good amount of U.K. & EU players around.

You won the internet.

I honestly don’t think they play the game. I get constant stuttering, hit detection issues, rolling into cover when in cover range and shots not going off that it’s unplayable. The game and Nvidia Shadowplay say I am running at 144FPS but the game feels lower than 30FPS most of the time. There are very rare times I get 2 minutes in a match where the stutters stop and everything is operating as normal.

I feel as if they owe me a refund at this point. Whatever has been done in the past month or two has made the game unplayable for me. I even tried 1080p on low textures and it still stutters. This is with a 2080ti and i7 8700K so this is inexcusable. No other game suffers from this and I’m tired of it.

Who is this Jesus TC ? And why doesn’t he play the game ?

Actually I agree though, above 100 Ms ping PVP can get borderline unplayable and the weird behaviour of weapons gets much worse.
The hit detection issues boil mostly down to lag.

Ehhh I run at a steady 60 and it feels like 60. Graphics wise even my old Titanx X has no problems.

The lag can be bad and cause alot of associated issues. But the game has no continent/Country based servers so not sure how you’d fix that. And for me it’s alot more visible with the new tuning that supposedly focuses more on good aim,
Lower ping works mostly if you are willing to wait longer (Works ok in Gnashers 2v2 the other game modes mhh)

Netcode on par with Gears 1-3.

Super laughable at this point.