TC has a new Senior Community Manager - @TC_Kilo1062 Kilo
This week, Dana was joined by TC Kilo (Shauny) to answer the fan’s questions.

As usual, I’ve clipped out the important parts for your viewing pleasure! 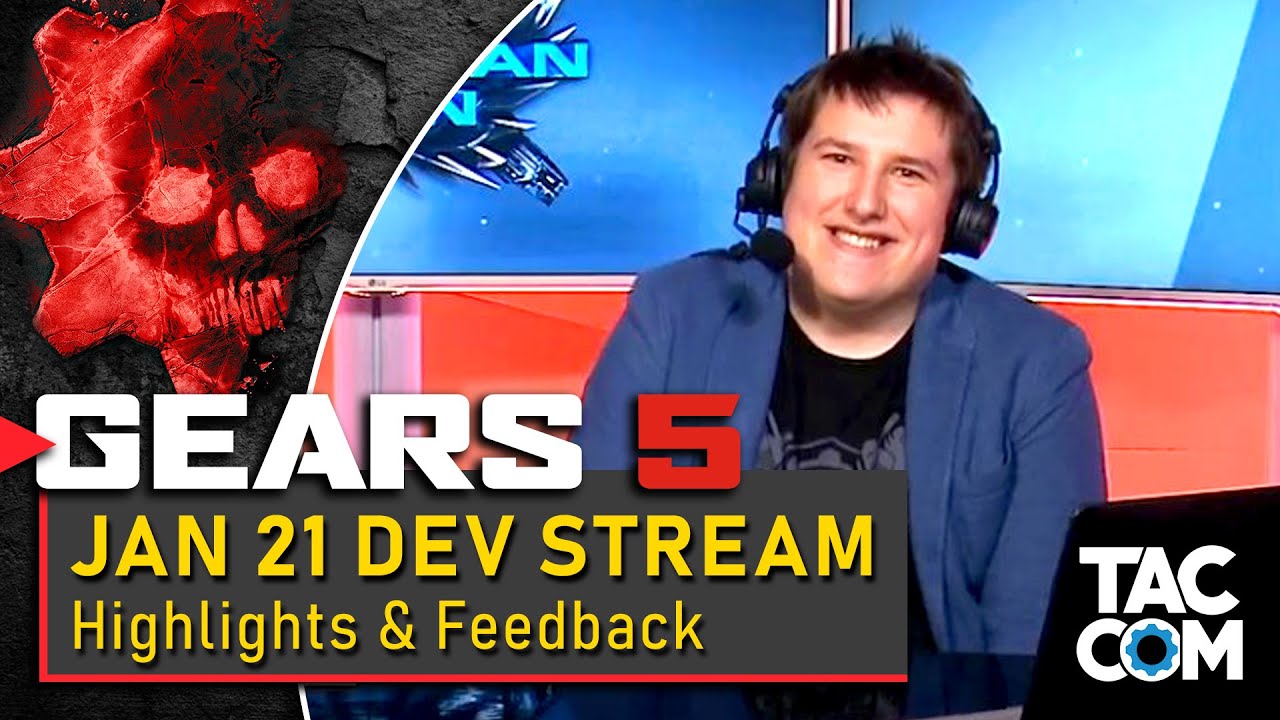 Good work with the recap but nothing of interest except some minor reup news.

Doubt its ignorance. At this point, I think it’s not a bug

Maybe someone needs to make a video of the chainsaw reload bug for them? It made a difference with the blademaster passive

I think it’s not a bug

We need to get him or @TC_Kilo1062 to play with us in a way that relies on the chainsaw ( like veteran or nomad ) on high difficulty.
Then someone at tc will know what it’s like to reload instead of saw.

make a video of the chainsaw reload bug for them? It made a difference with the blademaster passive

I thought that they acknowledged the existence of the reload bug a while ago, though? Since it involves controller input problems, kinda hard to ‘prove’. I would find it hard for them not to notice when playing like they do on the streams.

As a CQC Nomad enthusiast, it absolutely sucks. It is a problem with the Retro too, believe or not. Rolling backwards and holding the button to charge only for nothing to happen and force a reload when you let go.

I’m pretty sure @TC_MichaelAOS knows exactly what it is.

Tt was brought up MANY times on stream and TC had no idea what it was talking about. Then one of the streams Michael was on, he acknowledged it in a way that led me to believe that he understands the issue.

I thought that too. It seems like the reload animation is shorter which helps some so maybe if he’s confused then perhaps he got the impression that the problem was solved instead of merely numbed

a couple takeaways from this stream:

this is an example of long standing problems the players have had with the game since launch but were never fixed and now that TC has basically shrugged and said “sorry, we’re moving on”

I think it’s time to accept that this is the game we’ll play from here on out barring Re-Ups, Maps and Skins.

It’s been fixed internally for a while. I’m pretty sure it’s in the next major patch.

I don’t remember the last time I didn’t empty my lancer or retro lancer before using it with nomad. It’s the only way to keep the bs jamming from happening sadly

At least the Retro doesn’t suffer from getting interrupted in its charge when the smallest scratch occurs on your armor’s paintjob. Hit registration issues with it on the other hand…

I don’t remember the last time I didn’t empty my lancer or retro lancer before using it with nomad. It’s the only way to keep the bs jamming from happening sadly

Jamming? I don’t normally have an issue with that, but the fact that I’m forced to reload in the first place. But at this point I pretty much have trained myself to anticipate the reload everytime I get flinched revving the chainsaw or stuck not running with the Retro.

At least the Retro doesn’t suffer from getting interrupted in its charge when the smallest scratch occurs on your armor’s paintjob. Hit registration issues with it on the other hand…

True, although it really sucks when you roll backwards (kinda like when tackling back-to-back with Brawler), to prime a charge and nothing happens.

Absolutely detest the awful Retro Charge hit detection though. Makes using it with Nomad on the Warren pretty much impossible.

Also you heard Dana. The fact that VS has not dipped in players means the tuning is going down well. So stop playing VS.

I actually can’t believe that the Lancer rev reload jam is a design decision made a long time ago. I don’t know about anyone else but the reload jam has gotten significantly worse. My guns are jamming more and more whether I am being shot or hit the reload button once.

No to battle royale mode. Even though its just a “chat” TC is having im just going to have to say no. Not every game needs a battle royale mode and I have no confidence in TC pulling it off without damaging another part of the game.

Who the hell is this man? Every time I hear him answer a question I am left there completely baffled. Like what is going on over there lol.

Oh yes, I’ll absolutely love swapping my weapon in slow motion to a grenade or close range weapon/EMBAR when I have a Mulcher Scion nearby.

Why dont u have he tc employee/dev picture next to ur name??