So just like @Hu1k_Daddy tried with his team the “Jack-only challenge”, it has been on my mind even pre OP5, attempting to complete this challenge (obviously on Master). My goal was to do it on a full 1-50 waves set since Frenzy just felt like too easy and too short for me (turns out, a full 1-50 run might actually even be easier than a Frenzy).

For those who haven’t seen the pre-OP5 attempt yet: 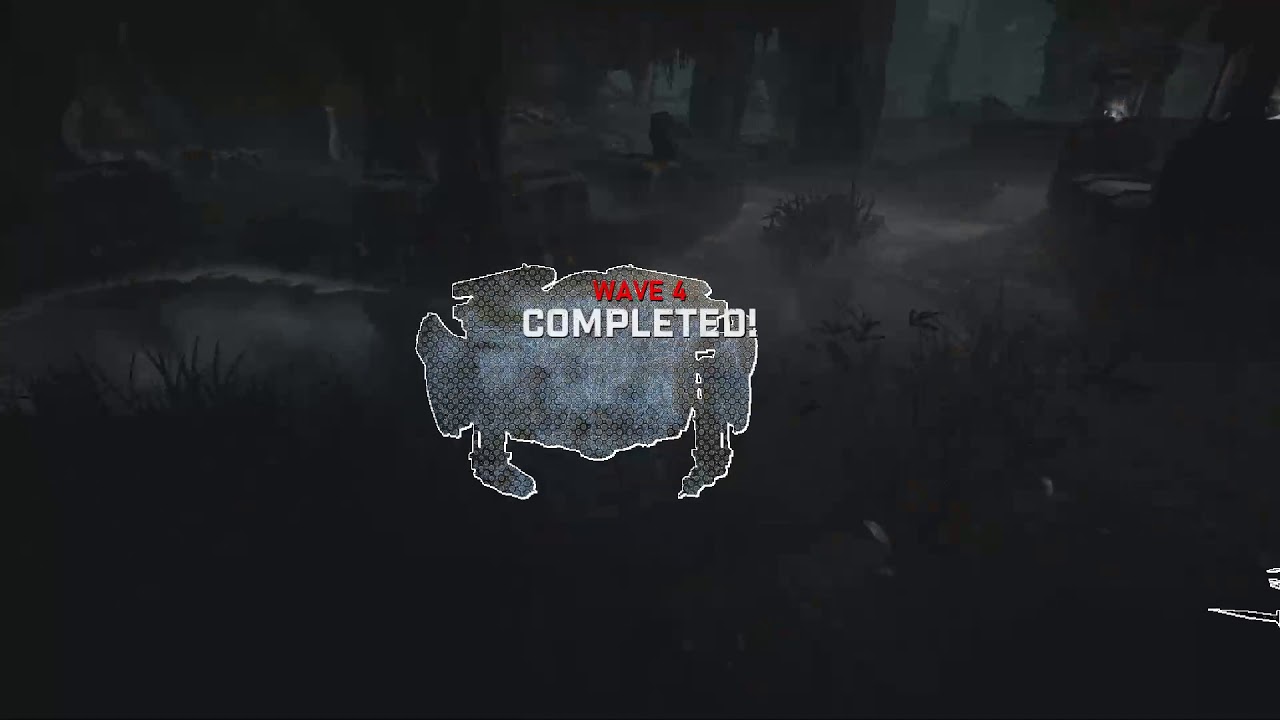 However, back then we could only build a Forge and a Weapon locker (both pretty much being pointless) so our options were fairly limited and we failed at taking down a Flock. We tried the same thing as @Hu1k_Daddy did on Forge too and got stuck on the Kestrel. From then on I already knew, having a map with a Kestrel in it will not do it. I simply didn’t want to pray for RNG to be in our favor (it usually never is). Therefore most of the maps already died trying this on. Eventually we chose Pahanu back then due to the large space of being free to fly around.

So, let’s head on over to today.

Eventually I wanted to do it again in OP5 (even TC wanted to see it being done - for reference it was mentioned in the dev stream here by Dana and Michael : https://www.youtube.com/watch?v=qH4yPaYDN7U&ab_channel=GearsofWar). My idea was to play it with some friends again who had their Jacks upgraded with their bleeding card (since that one is quite powerful) but that didn’t happen, instead a couple days ago I just found a random lobby named “Jack only” when I wanted to just upgrade my Jack to level 19 and thought like “well, sure why not, can learn a little bit there”. I honestly didn’t expect us to complete it on the second try… and also, only the host had the bleeding card on, no-one else.

So I guess we can sum it up here and I’ll just let you enjoy the 3.25h Jack only run with a lot of zapping. 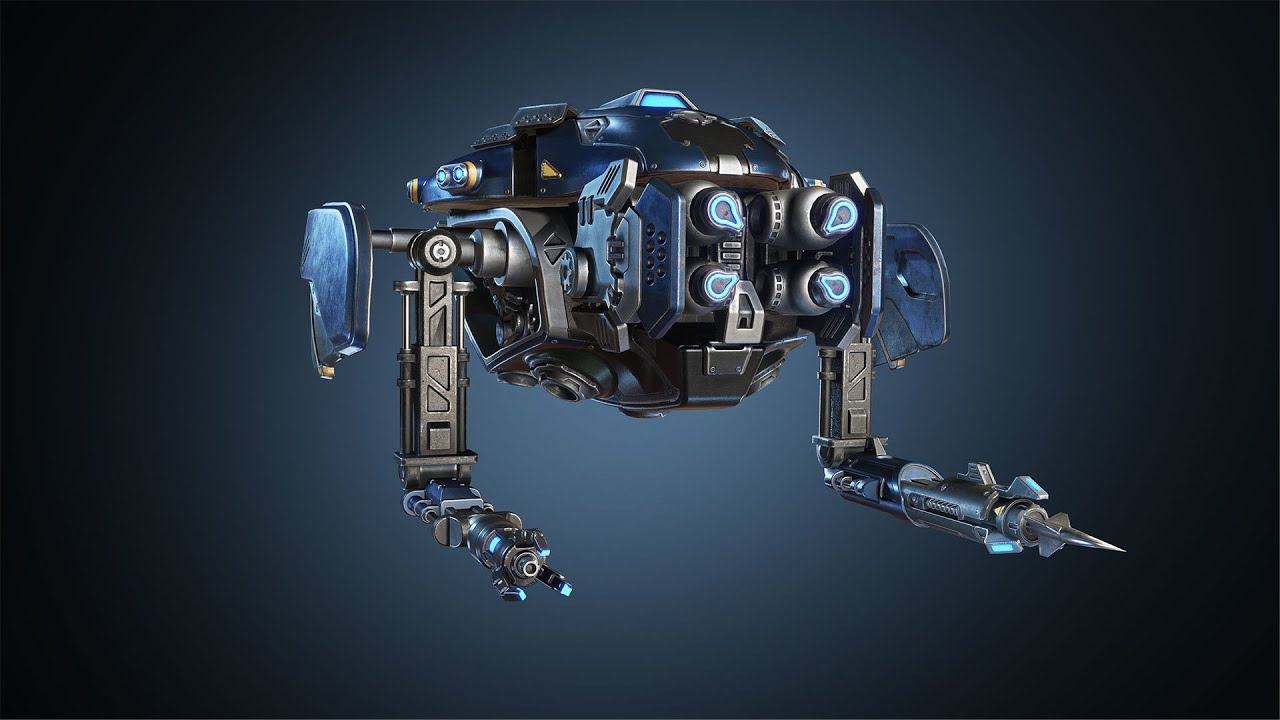 Im sure they were.

and also, only the host had the bleeding card on, no-one else.

Yea I mean we were 3 level 18s who didn’t have it unlocked anyways and the other guy didn’t look like he had it equipped or if so at level 1 or something. The host had it on level 4.

Yep, the final Matriarch alone took us 20mins to take down. Still better then facing a Kestrel or Wakaatu though.