It's not rocket science

TC, I understand you receive a ton of flak and hate.

Some justified and some unwarranted.

Gears 5 has the potential to be top 3 in the series.

But please do some real work on the biggest problem with Gears 5…the netcode.

It’s the main reason people hate the tuning and movement.

I don’t think it’s necessarily the mechanics of the weapons or movement that people hate.

I think they’re overlooking and not taking into account how bad the netcode effects the gameplay, and end up crapping on the tuning when it’s not the real issue on why things seem off.

The delay of movement and weapons under the netcode really make things unfair and ruin the fun.

You either have a bazooka shotgun, or have a 87% nerf gun.

It’s the single biggest problem with 5.

You wouldn’t have to do 5 updates for tuning if you fixed this much earlier on.

And I can assure you that praise and adulation will come to you if you address this and fix it.

My problem is PvP & the story. 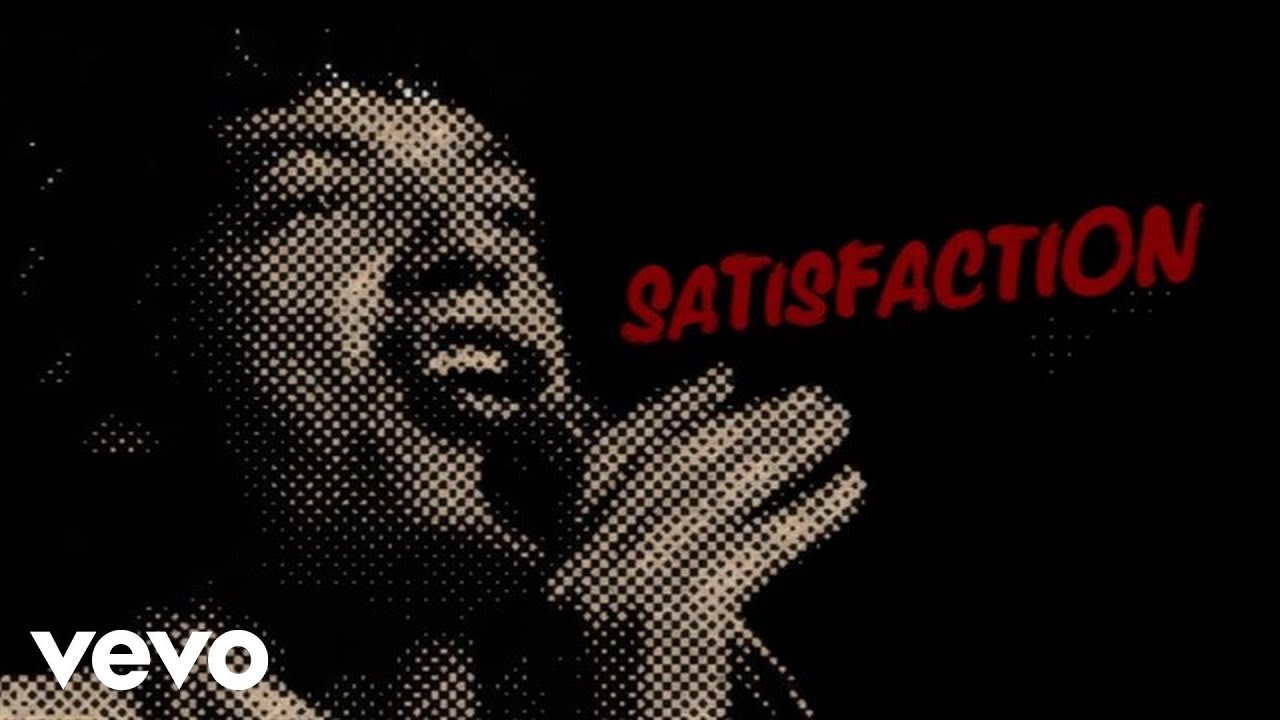 Operation 4 had great tuning and this new operation is a step back. That being said, Coalition messing with the Gnasher tuning isn’t tackling the problem of sponging. That’s clearly a result of the netcode.

Does anyone have some actual insight into why the netcode in this series has always been so bad? And why are the new installments only marginal improvments? Are they using a lot of legacy code or something?

One side of the lobby can shotgun normally and one shot kill people.

One side has to hit people multiple times that almost never result in a one shot, but downs them.

This is the same with every aspect of the game.

Movement is favored to one side.

Power weapons only work normal on one side(boomshot easily kills with the splash in one shot, the other side has to dump both rounds to kill with splash)

Literally every part of the play is effected.