Issues that need fixing for gears 5

We want every single gears of war action to be its own separate entity that we can assign to any 2 or more keys on any device.

Double Bound actions are problems:
Some keys. Are double bound on their own such as “Q” on the pc which are the action, share ammo, change primary weapons on match start, perform all of the horde actions, mark targets, which becomes problematic wanting to arrange those actions on the keys of a persons choosing. ALL ACTIONS SHOULD BE BOUND TO SEPARATE KEYS, WITH THE OPTION OF “CHOOSING” To double bind on our accord. WE SHOULD DECIDE WHICH ACTIONS WE WANT DOUBLE BOUND ON WHICH KEYS, we should have absolute control over all of the actions in gears of war… please fix this…

Allow analogue movement input from pc devices. AND ALSO; allow us to connect an xbox controller to use on one hand for movement while we use the mouse for aiming on the other hand without any weird interference. This allows us to be able to register the analogue capability that the xbox controller offers while having the accuracy of the mouse at the same time. But please remember to allow the game to register it from pc devices that offer it and are released in the future as well…

right now im facing glitches from playing in a setup like this. mainly the mouse sometimes doesnt register me reloading and also switching from my primary and secondary sometimes doesnt register causing me to die many times in the game because of it… and i think it might be because im using an xbox controller on one hand and the mouse on the other

Well, this isn’t the most ideal way of doing it, but they give more control over button mapping than in 4 for controllers: 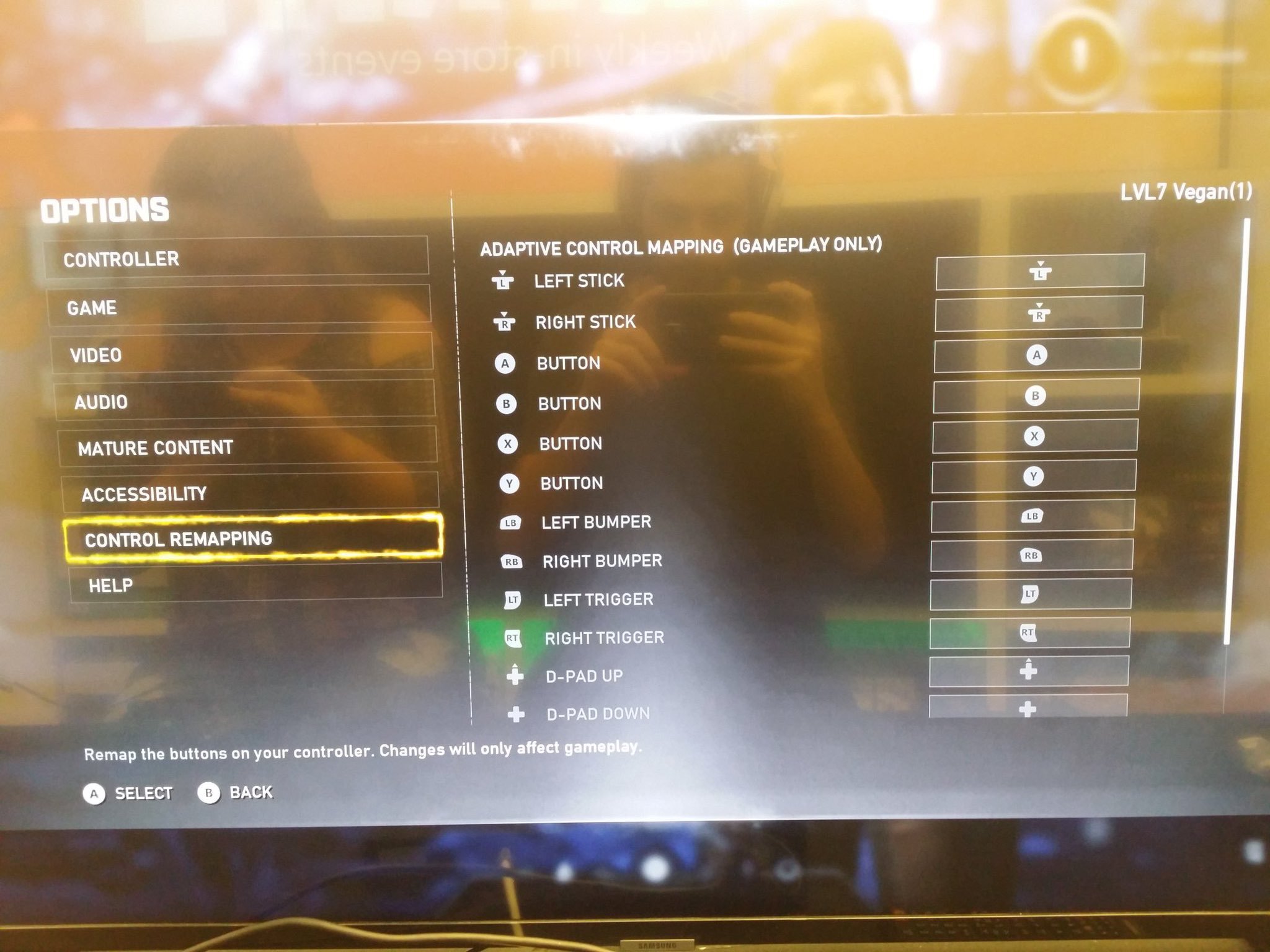 LOL, I actually use the controller in left hand, mouse in right hand in most PC games. I use that for Overwatch, and it took a while for them to finally fix it so it didn’t cause issues, by keeping everything set to m/kb settings while still allowing use of controller. I’d always thought about it, and finally started using that method back in like '99 with Quake 3 Arena on Dreamcast.

Yea, I did want to try it with Gears 4 when it released, but it was clear early on that it wasn’t gonna be an easy task without 3rd party software and most-likely an alternative to an x-input controller, to avoid the auto-mapped buttons.

Seeing that it’s always been 95+% Xbox players that populate the servers, I don’t mind going full controller. I actually prefer full controller for Gears anyhow, and would only consider switching to mouse out of necessity if the population had a much higher % of good mouse users.

yea mouse and keyboard is a no brainer for me easier on the wrist more comfortable, the computer is alot more intuitive to listen to music and get work done too while being able to play easily. its just a better option for dedicated players and the only reason its not populated its because theres no anti cheat for gears… the only disadvantage to pc is the lack of an analogue input joystick for movement which i have no idea why hasnt been fixed yet… this is why im forced to play controller and mouse but theres alot of glitches for it when we play like this. hopefully they add the analogue movement option and devices for gears 5 on the pc and they fix the glitches when playing in a setup like this otherwise itll be so annoying…

ps. been playing on the controller since gears 1