Like many of you, I strongly dislike gears 5 so I went back to gears 4. I’ve slowly noticed a couple things within the game starting to malfunction.
First it was the map voting process, you literally cant even vote for a map anymore, it just automatically picks the top map and fails to cast any votes.
That wasn’t a big deal because it actually helped get a good variety, However next it was the ranking system that got buggy. I’ve steadily been an onyx 3 every season since the game came out and now no matter how much we win I keep getting demoted. I’ve dropped all the way to gold 1! The crazy part is the fact that we will go against players who are very good, with good movement and awareness and I find out they’re in bronze. Something has to be broken.
I cant be the only one noticing this? Is it simply just The Coalitions lack of keeping up with the game or is this something they’re aware of and dont care to fix because it will draw people to gears 5? With the terrible way they’ve responded to the overwhelming dislike for gears 5, nothing would surprise me anymore.

Obviously I won’t fall for those tricks and I’d rather stop playing this saga before someone pushes me to play something I don’t want to play, especially when it’s crap.

It’s common in Sports games, I believe NBA shuts down their servers after a year, but never heard of it for a game like this.

What would you expect of this company, they are unhappy that so many people still like g4 better

personally I don’t care about GoW4 rank anymore, so I don’t care if the move me to silver from onyx, I’ll still enjoy it…

The moment they mess with the movement dynamics in4, I’m out the door, like some other people have also said.

They announced months ago that ranked is ending in January anyway.

It wouldn’t surprise me.

We don’t know if 100 percent they are doing this still but it’s always possible. It isn’t always spooky scary conspiracy it makes sense and we see it, like Apple does it.

Also the companies these days can do anything because everything is always online, and they are very secretive so we always have doubt it’s probably better that way for them. 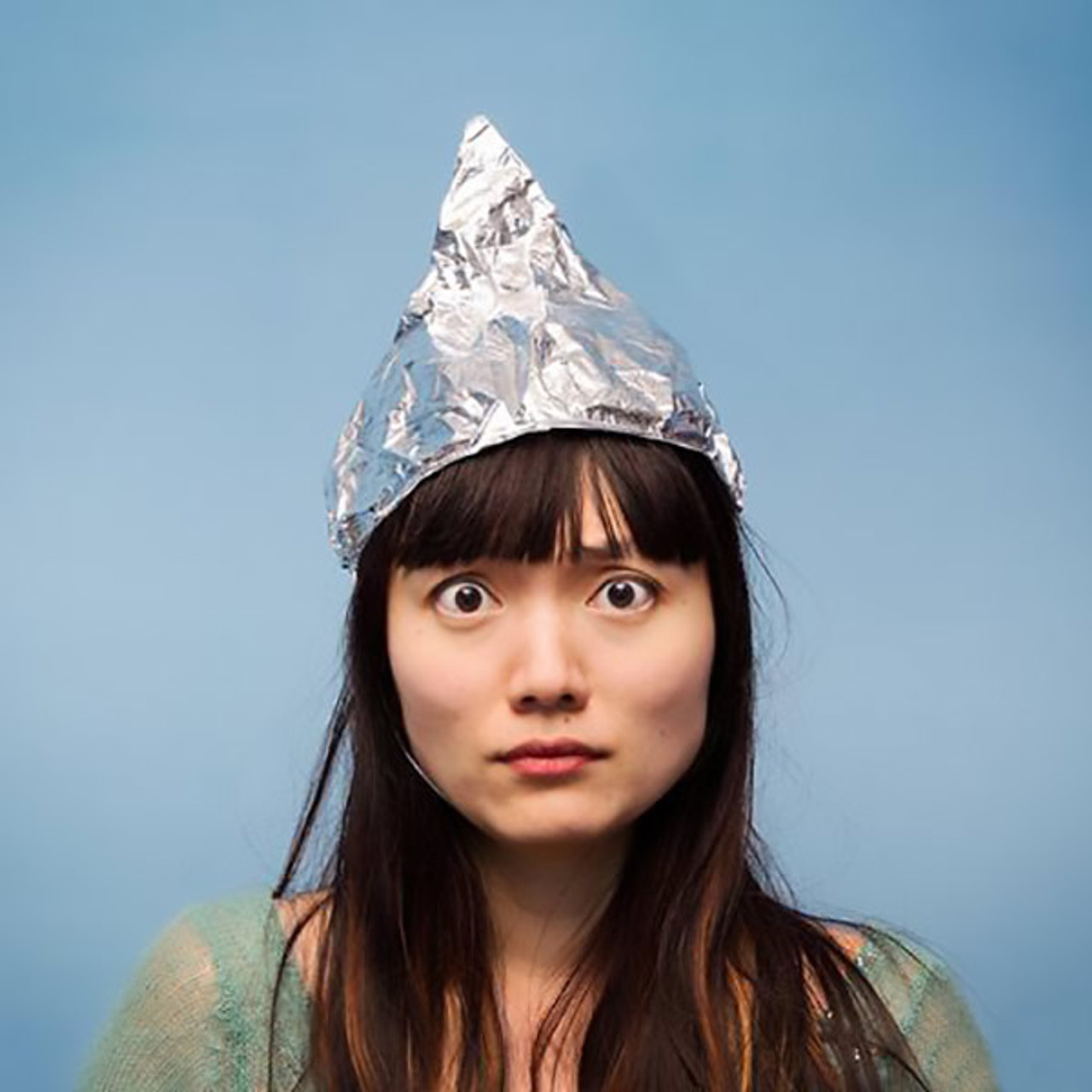 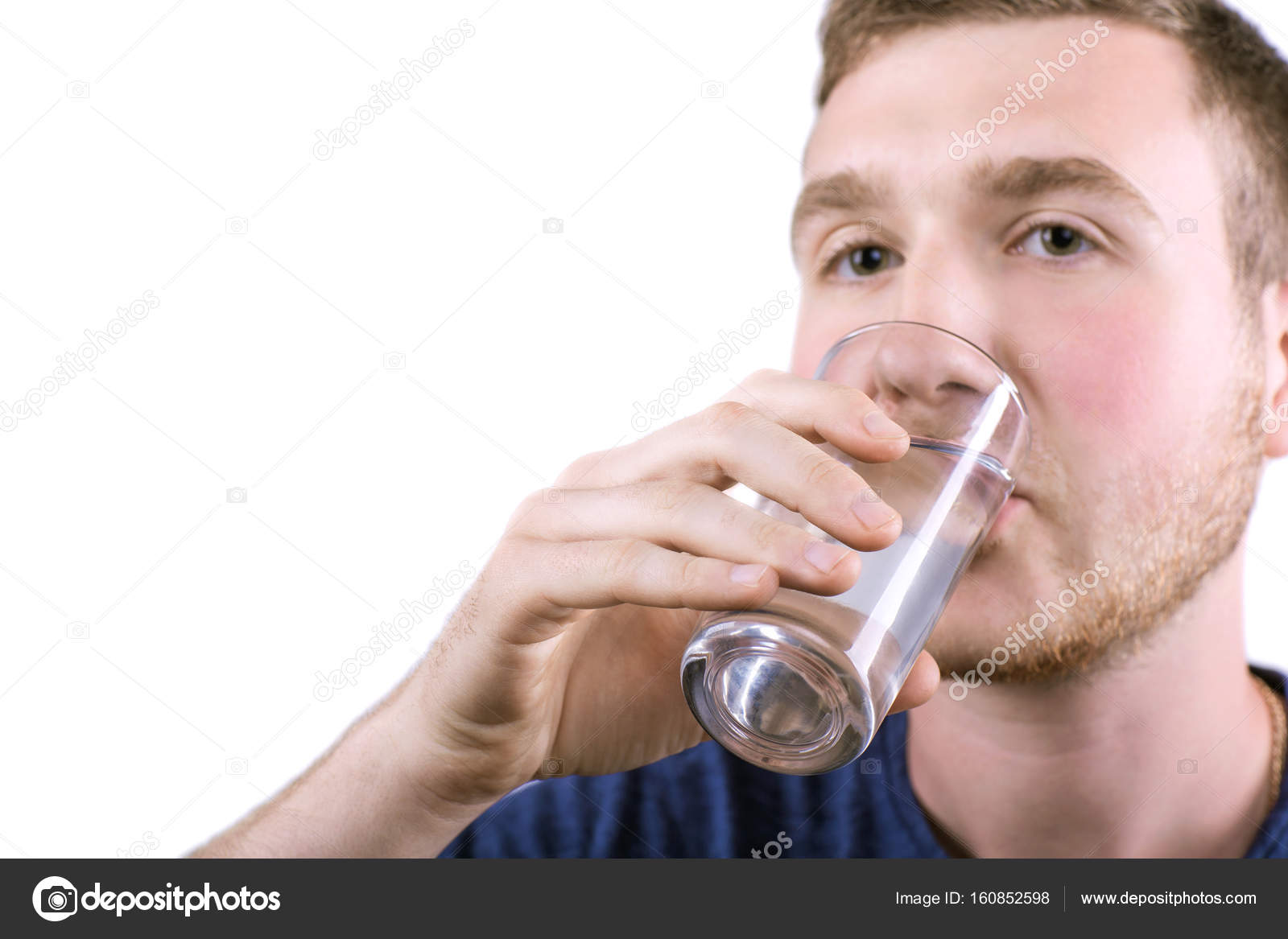 i was 90% diamond 4 and now I’m onyx 2 the ranking system in gears 4 is broke or bugged. They want to push us all into 5. I personally love 4 but only play it now if we have privates going on. I love gears always have since emergence day and I play for rank I enjoy it but I feel like I’m being pushed into 5 and 5 well needs a lot of work as you know. Gears 4 season ends in January I believe rip g4

As long as people enjoy playing it, believe me, Gears 4 won’t die.
You see Gears 3, people still play it even though it’s an 8 year old game.
And to Gears 4 with little more than 3 years you already give him for dead?
Please!

And if TC wants to push us to G5, the only thing they’ll do is shoot themselves in the foot because many, including me, won’t even go to that garbage called Gears 5 and emigrate to other franchises.

We all hated when gears 4 came out, until it had bugs ironed out and skins. It’s the same for gears 5. If I jump from one to the other, they are virtually the same, with gears 5 being slightly less “quick” in shotty battles. To say it’s horrible…eh…it’s kind of just a new gears of war game. Guessing the ranking on gears 4 is getting ready to shut down in a month. Game still plays great for me, gears 5 still plays fine for me as well. You may just need to practice the timing.

Gears 5 says 30 percent off that means it’s not doing well right like the Mass Effect or Fallout game? Gears of War 4 didn’t do that if I remember correctly, for awhile?

Now I cant even get a game of gears 4 to load. 10+ minute waits in the lobby. Anyone else? Can the coalition go out of business already??

Well GoW4 is the 8th most played xbox live gsme, IN Mexico… and you know they are playing on US Servers… so games must be there… just when and what modes?

I can’t find a horde game in G4. I’ve tried. The longest I’ve waited is about 25 min I think. I gave up and went for versus instead. Is the only thing I can play in G4 now, it seems. But even today, it was taking a long time to find a KOTH match. Maybe they’re starting to cut down on servers. Oh well, at least I got other games I can play.