Is The Coalition going to acknowledge this or is the PC version being left broken?

Are they ever go to fix the PC stutter or even acknowledge it? They broke the PC version at one point during an update and can’t even comment on it?

They’ve acknowledged it by saying that it’s an Nvidia issue and recommended we reach out to them. The funny part is that I have friends with AMD setups who also experience this with the new operation.

I took the opposite approach and barely play this game anymore. No excuse for a 2080ti/i7 8700k to stutter on any setting including low.

AMD setups who also experience this with the new operation.

Had a different game crashing on startup, every time, a few days ago. Updated the drivers, didn’t work. Rolled em’ back to the available ones, didn’t work. Someone recommended to just straight up “delete AMD software adrenalin”, and “let windows 10 keep your drivers updated”. Other game starts now, and gears 5 also runs better.

this is real BS

this is the same thing that happened when TC was unable to fix Gears 4. deflected the blame onto the hardware for their faulty software.

it was never fixed, 4 years after it became an issue.

Not that it makes anything better, but nice to know I’m not the only one. The more I google search, the more I see this exact issue appearing for so many players.

When the game first launched, I never once had this issue. Now it happens frequently for many people. Not a single other game has issues related to any of the Nvidia drivers for months and months in my experience.

This reminds me of Hit’s Time Skip from Dragon Ball Super lmao. 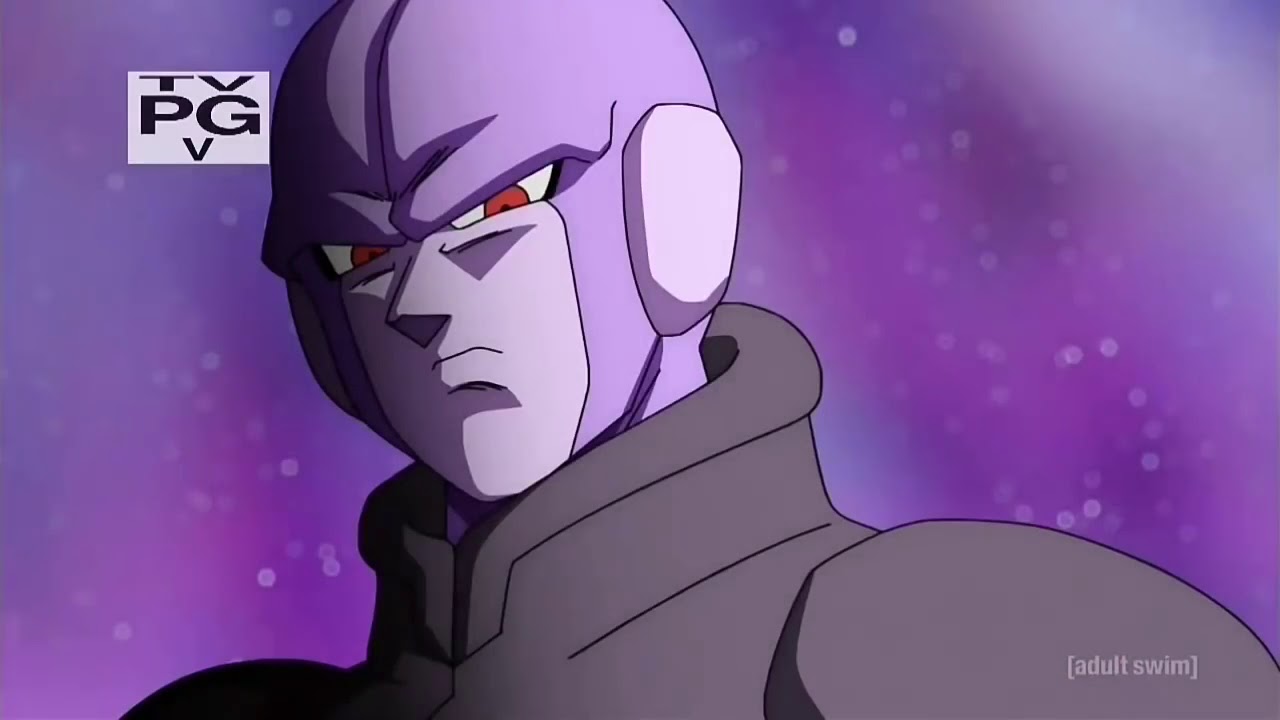 I get that too. I have an AMD card. Also crashing as well.

I’m not sure if my issue is related but I get stutters like that as well as frame rate drops and audio tears. I have a 1660 ti with an i7 processor and 8g vram. So maybe not the best thing available but enough to run the game at hugh settings and stable.

Except ever since op 6 I get awful dips. I’ve tried a fresh install of the game and even reseting my entire pc and nothing works.

I’ve given up on playing Gears anymore at this point. I’ll go back to Red Dead or Mass Effect.

I too, PC player, had this unfortunate stutter issue.

I reached out to TC because the game was becoming unplayable, and they told me to delete my game install and reinstall.

I didn’t do that.

Curiously though, I found a “known issue” alert for Gears 5 and TC themselves have a recommendation that all PC players delete certain files so that the game has a chance to refresh your map data.

It worked, too. I wonder why TC didn’t just recommend I do their own “fix” in the 1st place, though.

I don’t remember the exact data you have to delete, but I found it online easily enough. Try this if you hadn’t before.