Is ranked at an all-time low?

A few suggestions on how to improve it. Feel free to comment your thoughts and ideas.

Maria, count me in!

You got me with the last bullet!

Solo players will be decimated.

Right I think I need a “carry” to Master in Hill, as yet again I’m being told it is “easy” to get there. I have been only as high as D1 in one season and for about 2 matches.
Im currently on O2, having been a ballhair from D1 before a disastrous run on 7 (yes 7 losses on the bounce) this was due to many factors, firstly I’m sure my skill or form in those matches, also afkers, quitters, poor team mates and playing stacks.

I have said on here time and time again that I a very average but just don’t see I’m so bad as to be the one “hardcore” Gearhead that can’t reach Masters.

For what it is worth I do not think I am skilled enough to be legite Masters, but please look at my captures (there are loads) on xbox and tell me what I’m doing wrong.

The joys of being a Solo player, mate.

Unfortunately the Solo bonus just isn’t enough to compensate for the 3 anvils you have to drag through the match. Granted, some people do try to play the objective but christ it doesn’t feel like it half the time.

fact getting masters rank is way too easy

That depends on skill and the absolute horrendous players I get paired with lol.

Right I think I need a “carry” to Master in Hill

I am the same lol. I am constantly going between Gold 3 and Onyx 2. I get a good team which gets me out of Gold and then I get a bad team which puts me back in Gold. There is nothing easy about getting to masters in KOTH and as far as I am concerned its pure luck because the team mates I have had should of never been allowed passed silver lol.

look at my captures (there are loads) on xbox and tell me what I’m doing wrong.

Gameplay review, but be nice instead of toxic.

It’s completely destroyed, there is no ■■■■ meter anymore

Nothing to see here

lol no I was referencing something else. I did like a “gameplay review” on someone and I was laughing at them/being toxic the whole time.

Instantly a top 50 player in the game. 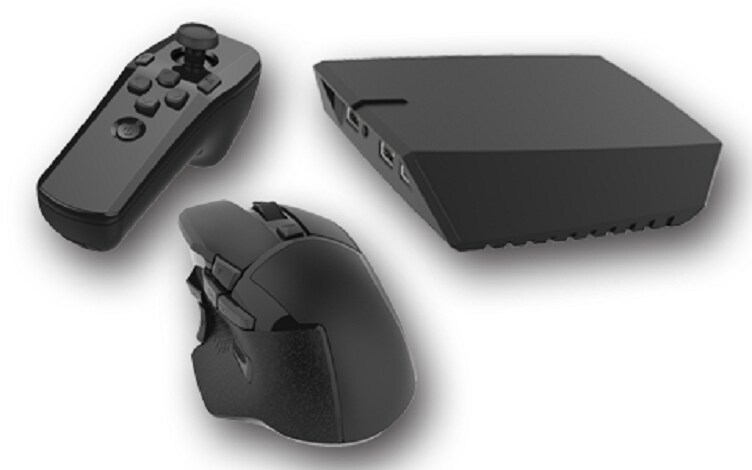 Can’t wait until I start getting clicked by this as well.

You can get around the compatibility almost entirely. Cod kids on 360 & Xbox One used to play keyboard/mouse with a XIM. You can do the same on gow, you just don’t get higher than 30 sens. I know a few competitive players who’ve experimented with clicking people since the pandemic ended live events for a year.

It works for her but I like the buzz look more than just bald. Also why is half her face in makeup? I want to see the video now.

Stacks don’t matter. Your team does.
Solo play list would be bad
5v5 stacks yes.
I’d replace tdm with guardian and make that ranked.
Tdm is boring and well boring.
Remove the delays. In fact take the whole netcode and flush it down a toilet.

In an Ideal world I wouldn’t be playing with 40 different types of console and PC players.

I need one that lets me use the Wii Nunchuk in my right hand and WASD in my left.

I think XIMs got you covered.