Is EVERYONE onyx now?

Think its that if bronze/silvers/gold stack with friends that r good (diamond/master) they can help u get the win while the lower ranks sit back lancering and get easy elimination points, its cause ur rank is based of ur teams overall rank when stacking with friends

If every tm8 shoots everyone else u all get easy gp.

Thats the reason why this new ranking system doesnt show real skill. Grind with a good team and you will be diamond in a few days.

Ive played a few ranked gridiron, 50 pts from getting silver 1.
Yet as a team we’re all bronze3, going by previous rank system i would probs be at least gold and some of my friends would be bronze and silver, but cause i can play good the rank up with me.

I have one friend who just sees an enemy and away he goes trying to kill them, it doesn’t matter if they have boom or they have 2 tm8s behind in cover, its like the donkey sees the carrot.
One time me n one other were on guardian on forge, i was leader n my friend went boom… This guy joined n i said go to boom our friend had 3 on him, what did he do??? Runs to torque🤦‍♂️

New ranked system allows terrible players to get carried to high ranks, I’ve seen “masters” that miss every shot of the gnasher, lucky for me they were on the enemy team

I’m bounce between high gold and low onyx and I suck. I have typically been a bronze to silver level in the past.

They essentially eliminated bronze since you lose no points to play so you can only go up. You could technically get bumped from silver to high bronze if you got less than 500 points in a silver match, but would immediately re-level back to silver. So everyone shifted up one rank (silver is the new bronze, etc). And it’s not a high bar to progress through silver since you can easily get points even with a loss, and get a lot of points with a win.

Also, a week or two ago, I noticed that gold matches only cost 100, rather than 1,000. The next day it was fixed, but I don’t know how long it had been wrong. I, and likely many others, breezed from silver to onyx due to that error.

However, I have remained gold/onyx (I thought I’d trickle back down after the point cost was fixed) and the one thing I will say, is with the ranking being based mainly on wins (after gold, you have to win to not lose points), is that even though I suck, and you’d compare me to a bot, I do try hard the whole game and in KOTH at least, I think it makes a difference… I will get a break even if I know I’m going to die. I’ll stay and finish making a cap even if I know i’m going to die. Once you get a cap, suddenly the other team has an urgency to rush forward, making it easier to kill them. When you break a cap, suddenly they scramble to recapture and for a second focus is taken from killing, just as your team is now also encouraged that maybe they can cap. Everybody says the rank system isn’t perfect, but I think grittiness (or stupidity), are now being taken into account with team win bonuses.

I’ve seen skilled players getting in 1 v 1 battles across the map then doing a long execution all while 20 sec of cap time goes by. Sure, maybe they’re better at killing than me. But do you want them on your team?

And I have never played with a “team” - so my rank is my own. I also do very little lancering and I often have the lowest elims on my team.

Because elims count as kills.

Everyone gets to feel good.

All my silverish friends hit onyx.

ive seen players walk like bots but are ONYX 3

Precisely how they got there. Only in Gears 5 has this been possible.

Still haven’t done most of my placement matches an I too am onyx, something’s up…

I was wondering the same, I saw that in KOTH and surprise surprise, 2vs2! I was like: WT EHEM

I wish. Gold for me, which is probably about right I tended to stick around Gold 3 on 4. Highest so far on here is the same but I’m only Gold 1 in ranked KOTH. Having won 365 matches (since day 1) that is probably off double matches played with a KD of 1.5. Again in 4 I think I played off, 1.7.

I have said many times I am a very average player. 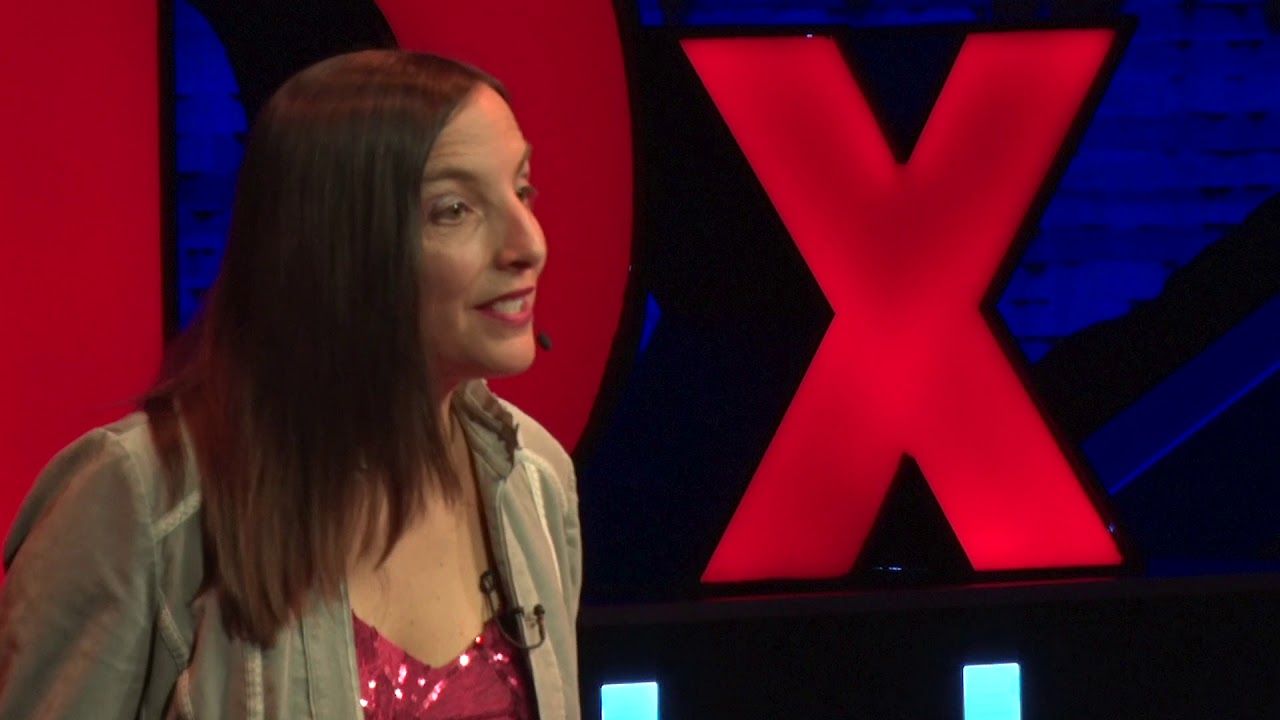 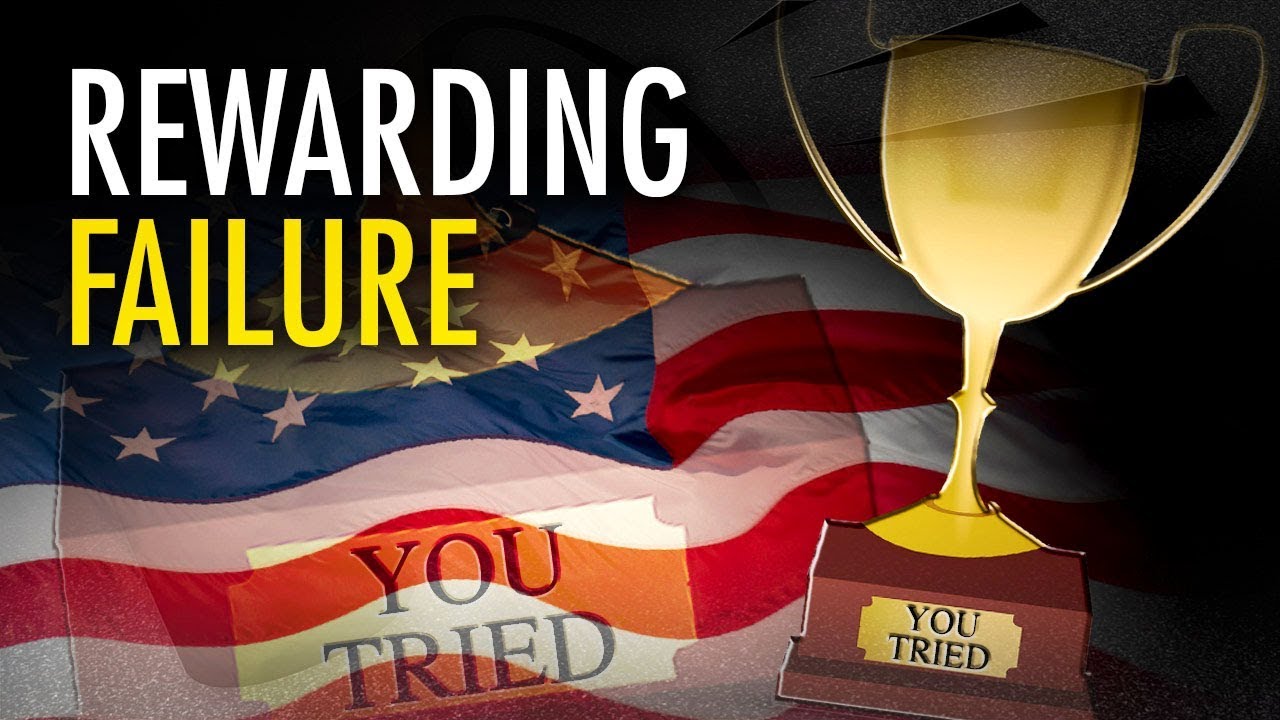 Hey.its free real estate. Im not complaining about it.

^i’m with this guy

There are game psychologists that contribute to these big games.

Games have been doing this for years. How many games have gold as the top tier anymore? It used to be bronze, silver, gold, now we’ve got onyx, then diamond, then master. It makes for more different levels to be able to spread out the matchmaking more evenly, but it also makes everyone a higher level.

It’s all artificial. You just haven’t gotten used to it. Soon enough our brains will accept that, onyx is the new mid level (original silver) and it won’t bother everyone as much.

I don’t now what to make of the ranks anymore. onyx seemed easy to hit. I’m currently at Onyx 2. Close to 3, and I don’t play a ton. Prior to the new rank system I was Gold 3. I played with a Diamond last night and he was awful. The worst on the team and he quit.

I’m kind of tired of this game at the moment. As I finished my last match last night I honestly felt bored and was thinking of taking a break. Looking forward to Cyberpunk 2077 and Halo Infinite.

Lol, i jump between silver 3 to gold 3 in an evening…i suck though

Now you depend mostly on your team to rank higher. Not fun at all.

That and GP isn’t indicative of skill in the least.