We just reached 86% of the original campaign, but a shell of “Dropshot” enemy, ricocheted and instantly killed my brother-in-arms.

I want to know if you have any new methods to force a “back up” of a checkpoint in case of death?

True.achievement : it’s a community guide. All brings something. They Tac\com bugs and issues whereas few times we wait for on the Developpers they patch and fix (when they Can).

I also wanted to point out that there are certain passages that are fatal in a single-player campaign whereas, when you are in squad, it passes.

Example: when you have to go through the storm of thunderstorms and cyclones in the desert.

Erm no. They’re the biggest cry babies going. That’s from my experience of friends that are btw

Not saying you cheat and fair play to trying to get achievement done without a glitch/exploit (formerly known as cheating).

Is deleting your local save game when you die and rebooting the game and using the cloud save cheating? I would say yes. It’s cheating the achievement.

Good luck, however you choose to get the achievement done.

Is it really cheating considering the cheap deaths you have 0 influence over? The Hydra at the very end can easily yoink one of your team-mates or even a single Gear that the game considers important for some reason ending your run there and then.

Del runs into the broken ice during the Matriarch-fights, even if you decide to flashfreeze-cheese her. There’s so much ■■■■■■■■ in the campaign that Ironman should either not exist or only reset chapter-progress.

Working out and doing the save game glitch should be enough to earn this achievement.

At no point have I said I wouldn’t be or haven’t used the “cheat” methods to get these stupid achievements done. (Gears 4 and 5).

I’m not mad at the exploiters/cheaters. I’m mad at the achievements and the people that create them. As I’ve said before, it feels like these achievements are designed for an exploit to be worked out and used.

The Ironman achievements are stupid due to the games flaws. I have a video on my account where Del just drops dead mid cutscene in Act 3. Don’t know how, there were no enemies about for the past 5 minutes. 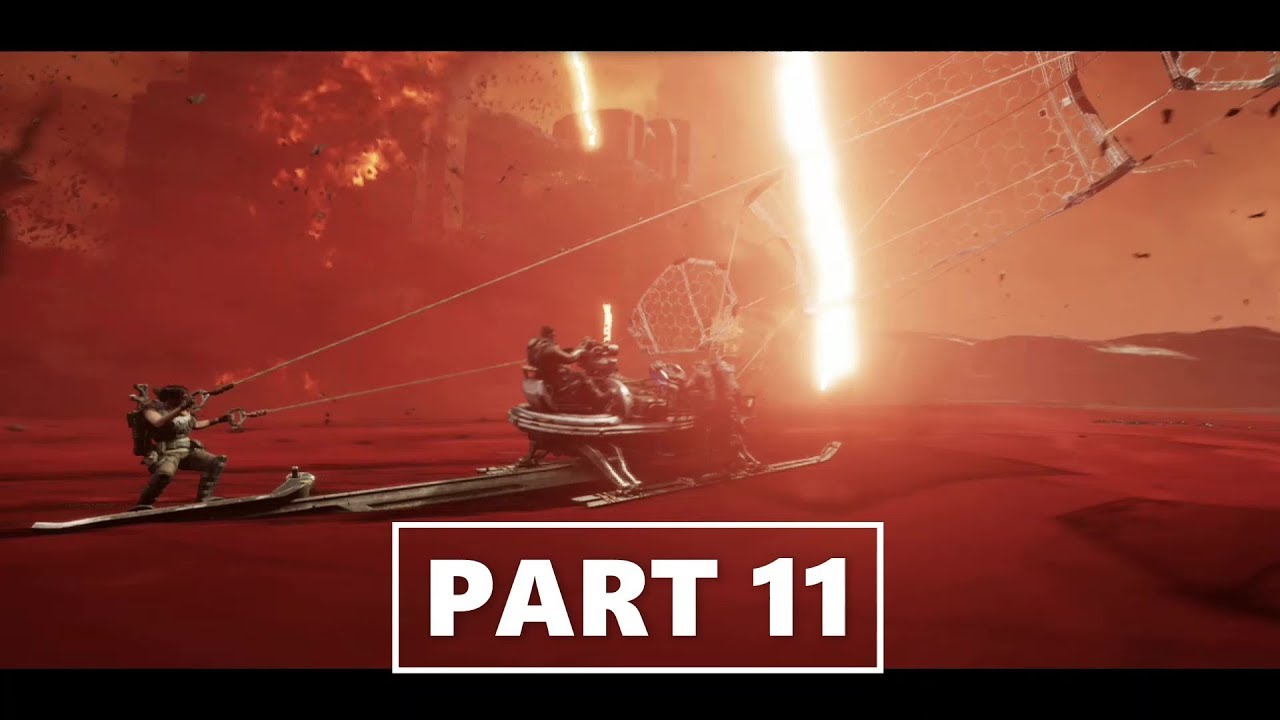 I’m having all kinds of problems right now on my Ironman run.

I’m on Act 4, Chapter 1 where I have to place the targeting beacon after fighting a Swarmak. Trouble is, I keep getting teleported back into the building I came out from along with my AI team mates. Normally this is just as you catch sight of the Swarmak) and a group of enemies I’m supposed to fight later with the Hammer Of Dawn spawns, and as my AI team mates get teleported with me, we end up fighting and killing them before Marcus will carry the beacon to the academy building. When we do eventually set the beacon down no enemies will spawn as we’ve already killed them. Smoke grenades go off near where they spawn, but nothing comes out. As a result I’m stuck here.