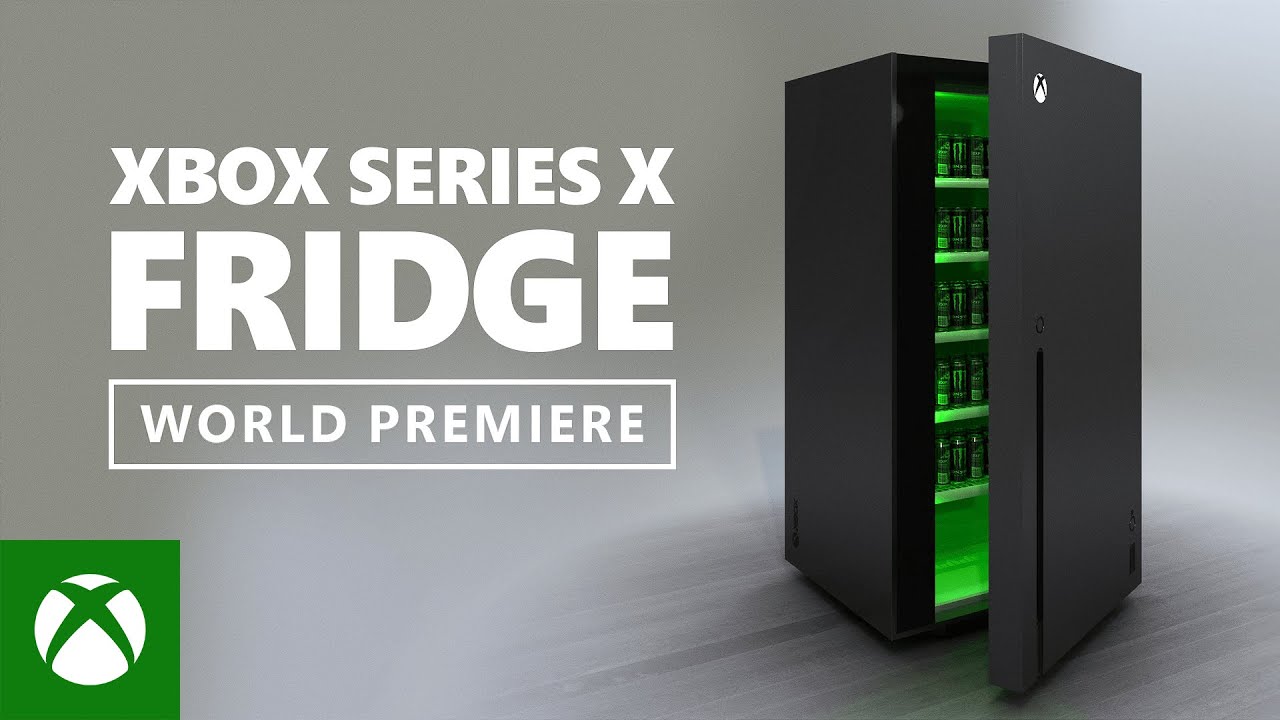 I’d preorder it, but I don’t want to have to pay for the Freezer DLC down the road…

Love the colour inside,somewhere I read that Microsoft sent snoop dog a fridge.

@TC_Sera Did you come up with this madness?

I like the nod to Marcus and the tomatoes though.

I like the nod to Marcus and the tomatoes though.

I literally laughed out loud. One of the best lines of dialogue in the whole franchise, and it’s about frikkin tomatoes… lmao

I guess them Locust would need some strong fridges for those Rockworm corpses.

Dude, they’ll just add it in as an update, once they add the update then you should see the freezer installed, although it’ll probably take up a lot of GB’s

That’s probably true, but I like the number of Green Beans it comes with, so I don’t want any Freezer space taking up those precious GBs.

What I mainly want to know is how many bugs it can fit. I was gonna think of some other terrible fly pun but I’d just be winging it if I did.

Xbox is giving this thing away for real though.

I was gonna think of some other terrible fly pun but I’d just be winging it if I did.

Yes, I know, it was so bad you might say, it was tearable. I may or may not have some knowledge in paper puns too.

First you have your Xbox Series X Fridge,