I get banned for no reason coalition yall prejudice af

G I wonder wtf man…?why do i keep getting banned i pay im legit i dont cheat i dont hack i dont quit early i dont talk trash yet gears of war 4 mods keep banning a legitimate paying dedicated fan from their servers ONLY GEARS 4 ALL OTHER GAMES I CAN PLAY shame on whoever keeps falsely banning my account from gears and for 8 , days c’mon coalition yall are absurd and obviously needed Cliffy B on the team shame on you guys for robbing a supportive fan !

G I wonder wtf man…?why do i keep getting banned i pay im legit i dont cheat i dont hack i dont quit early i dont talk trash yet gears of war 4 mods keep banning a legitimate paying dedicated fan from their servers ONLY GEARS 4 ALL OTHER GAMES I CAN PLAY shame on whoever keeps falsely banning my account from gears and for 8 , days c’mon coalition yall are absurd and obviously needed Cliffy B on the team shame on you guys for robbing a supportive fan !

Calm down dude, no need to vent (though its very understandable)

There’s a difference between a ban and a suspension.

A ban means you cannot play Gears at all permanently. While a suspension is where your temporarily barred from playing for X minutes/hours/days because of the amount of quitting.

What you have is a suspension but you dont get it for quitting but rather because of match disconnect which in turn gives you the penalty applications. (Assuming you have a good connection then its probably the server disconnecting you)

Unfortunately there is nothing you can do but play social as while TC is aware and investigating the issue, until they post an update on the matter your best bet is really avoid playing ranked.

Yes, another Rant about "Quit Penalties" and how they affect those who follow rules Gears 4

Hi all, We’ve been looking into the reports of disconnects and feedback around penalty applications for some time now. Investigations can take time as we thoroughly assess potential causes and run tests. We’ll be sure to post any news as we get it. Thanks for your patience.

8 days? You get suspended for 8 days each time? Gears is definitely no saint here and the issues are well documented but there is something up for that to happen. I have a superb connection and never get disconnected but that’s not to say you wouldn’t experience issues.

Who’s your internet provider? Is your connection wired or wireless?

for 8 days though thats unreasonable

for 8 days though thats unreasonable

Do you frequently get match disconnects and is your connection is good?

i have spectrum 300 mb download 20 up no connection problems

I’ve heard from many friends Spectrum is a complete unreliable piece of garbage though. It’s definitely not a new thing and if I recall correctly they may have had issues with Halo 5 also closer to its launch. That’s not to say they’re definitely the issue but something is definitely going on whether your end or Microsoft’s and it’s not always easy to figure out which one either.

Are you wired or wireless?

i have spectrum 300 mb download 20 up no connection problems

Yeah then as in my previous post the issue is then the server is kicking you out of the game. Your not the only one experiencing this issue.

Though the game does give a higher suspension time the more you leave match early and dont return (unfortunately this also applies in cases where the server kicks you out and you cant join back into the match).

Again as of right now, I would completely avoid playing ranked until they sorted out the issues.

I’m not defending Gears here but with all the poor connections I see while playing I always ask people if it’s wired or wireless and if they’re sure it’s not their ISP. People don’t realize that the line outside their house may seem stable but there can actually be intermittent issues which randomly show up and cause disconnections. Telling someone you’re running 300mbps internet doesn’t tell even 1% of the story on overall internet connection quality.

Definitely the right way to set it up. What type of router are you using?

Wouldnt 300 mbps and 20 up be enough to point that their connection is good?

I always play on wireless and i have lower specs than the OP. I never experienced any lag outs etc. Oh and have low latency too (before you bring that up

Im not the one saying its your connection problem

In this case, it seems the game is the culprit thats causing the match disconnects.

Yes, but just because you see 300mbps one moment doesn’t mean you’re not having intermittent packet loss. I used to have Comcast and I had 125mbps download, 25mbps upload but there were times it randomly dropped packets so data wasn’t actually going from point A to point B at times. I had the speeds but they don’t do any good if the packets are lost. I had my internet fixed but soon after I switched providers to a 100% Fiber which gives me 940Mbps download, 250Mbps upload but again the speeds only matter during streaming video and such as gaming uses mere Kbps. 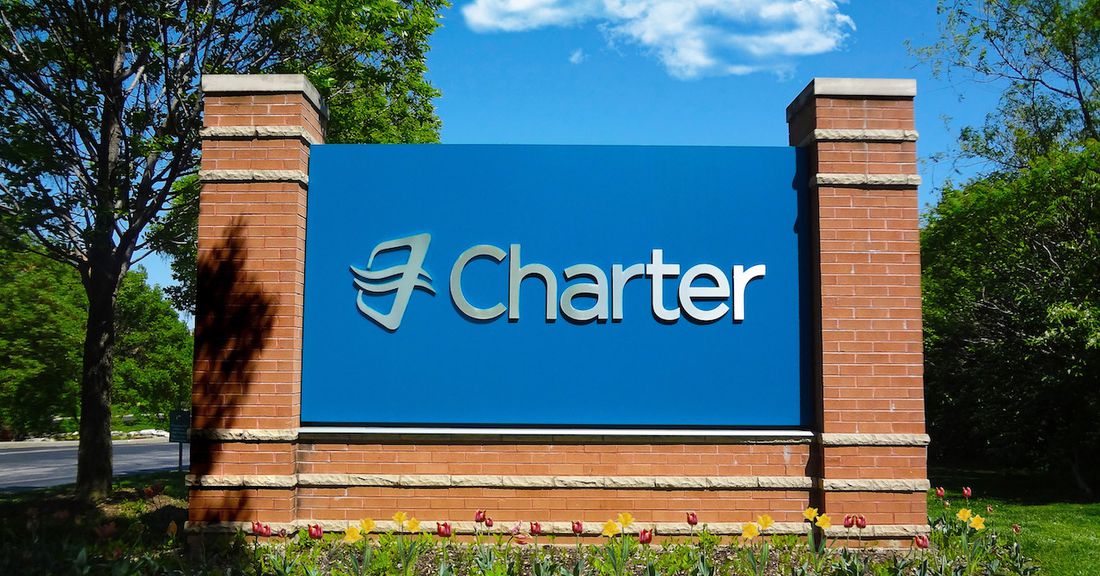 Spectrum internet is getting kicked out of New York

this says it all

That’s great, but what kind of router and modem are you using? There’s a reason I’m asking and it’s not to down you. I really want to help you here.