I genuinely don't understand how I died here

NOTE: I’m talking about my SECOND death of this clip, at the end. I died at the beginning because I’m a dummy who isn’t good at Gears.

Anyway…I actually do understand how I die in this clip. My opponent did the old Up-A maneuver and, likely playing claw, was able to shoot right and run left, manipulating his camera enough to get in my vicinity with the right stuck and going hard left with the left stick. In a vacuum, that’s mostly fine, whipping around cover and firing has been a thing for a while. However in this case there are several elements that make this stupid.

One, you can see he’s not actually firing at me. His shot goes straight ahead and should miss me by a full 90 degrees. Two, recently I saw a twitter exchange between Ryan Cleven (nodezero) (at least I think it was him, now I can’t find the thread) and some player where Ryan was talking about how they don’t want shots coming from camera anymore, and he even went as far as to say “Do you want this game to be judgment 2.0?” It was an argument in favor of shots coming from gun barrel and not center screen and I CLEARLY was killed by center screen and not by gun barrel. So…which is it? Third, this guy is in full sprint in the exact opposite direction where his shot went without missing a beat right after he kills me. This isn’t a mastery of tactics, this is abuse of the limitations of programming and it should not be possible.

TC…if you want new players to come to your game and stay in your game, THIS is the stuff you need to change. Not make uber-powerful rifles and arcade modes for casuals, THIS. 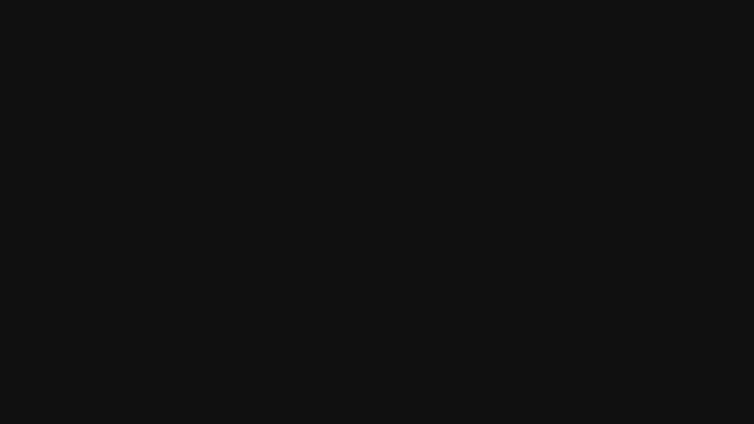 Oh that move… Its sort of like a whip around the cover shot… Which I think shouldn’t be allowed because it just looks ridiculous and defeats the purpose of cover :L

Its definitely that " whip around cover shot". He actually faced you. I don’t think he fired at you facing the opposite way. It is definitely “gun barrel”. Its just annoyingly fast. If you could slow it down frame by frame you would see "the whip " towards you. A quick tap of the ADS. Its a pop shot. In a way, he is shooting you from cover as well. Albeit in a super hero fast type of manner. And you dont appear to be a terrible gears player. Their are just a lot of really great players. And match making doesn’t always put all equals into your match. Hang in there.

Wrap shot for sure. Only way to counter is to have a read on what type of player they are and bait it. Also this type of reaction shot/wrap shot can be done on thumbs with great consistency but claw obviously would make it much easier.

A lot of people want this changed but unless people want more delays on shooting while moving out of cover or inhibiting camera movement during up A’s I don’t think that’s going to happen.

The shot is still technically coming from the barrel, the roadie run is just acting as an animation cancel so you don’t see him go to the upright shooting position.

Wrap around shot. I do them all the time, especially if an enemy is already damaged. Left handed ones are especially good as most players who have right hand advantage on cover (similar to how you did in your video) don’t make the read often in time (they don’t expect it). Here is a clip from my perspective doing one left handed on a damaged opponent (end of clip). I play with A button mapped to a left paddle.

@Cortisowl is absolutely right on how to make the read on these. You can slide cancel to bait the enemy into a committing to the wrap around, or make sure if you are already cover to pull off and walk back and out before they hit cover. If you do this you will almost always defend it successfully.

Agreed, i hate the wrap around… It makes cover useless and shouldn’t be in Gears

Wrap shot and they’re fun to do honestly and extremely satisfying. They take some skill to do, but they’re not too hard. Look at a video on youtube and you’ll have it down in no time.

i died from animations like that all the time. couldnt recreate it for myself. one of the reasons i left the game. whats a game worth when you cant figure it out. theres no tutorials ingame.

Thank you for the replies. I did understand what happened (despite saying the exact opposite) I really just primarily think it doesn’t belong in gears as it’s a manipulation of the controls more so than a mastery of them…is that makes sense?

As if always the case in this game though (which is what makes it great) the counter is recognition and preparation. This guy did this to me a bunch of times this match and it’s on me to prevent him from doing that.

It’s called learning the mechanics and how to use them. No need for tutorials

You Up A into cover while turning your camera towards the area you’re going to be shooting. You do all this in a single motion so you can shoot and keep moving/dodge their counter attack if they survive.

I don’t use this move too often. It’s risky (like all Up A’s) if your opponent sees it coming. It’s best to use this when the enemy is already hurt.

To counter it, when you’re in cover, just assume everyone is going to do that and aim over the top of cover where they are going to slide into and you’ll get a free kill more times than not.

Honestly the wrap around is more stupid than backpacking was.

I don’t disagree that kill in your video feels like B/S, it’s like what you saw and they saw were totally different things, not to mention the fact it seemed like you were killed before the player who killed you was totally upright to take that shot.
One thing I kinda take exception tho is your remarks on Arcade mode. I’ve been playing Gears since launch in '06, and played plenty of multiplayer in every game so I wouldn’t consider myself a casual, while there are plenty of things that are arguably wrong with Gears 5, Arcade is a breath of fresh air to me. It’s a shame that I think many feel the same as you and you’re entitled to that opinion. But the lack of dependency on the gnasher and ability to spawn a few different weapons that you’d often have to fight other players for at weapon spawns is such a great idea, and in my opinion was a great use of dev time.

Not sure if that’s directed at me but I don’t have anything negative to say about arcade? I mean I guess I kinda do because I don’t personally enjoy it but I don’t think it should be removed from the game or anything like that.