How the swarm reproduce theory?

The swarm hunters are female so I’m pretty sure they use them to reproduce.

Matriarch’s dead so no brood Zerkers like the Locust War.

Edit:
It seems that most of the Swarm reproduce and evolve from carrion.

Juvies are created in pods from humans’ remains, who then enter nests to become a type of Drone known as Imago. These Imago eventually harden up and turn into different classes of a Swarm Drone. 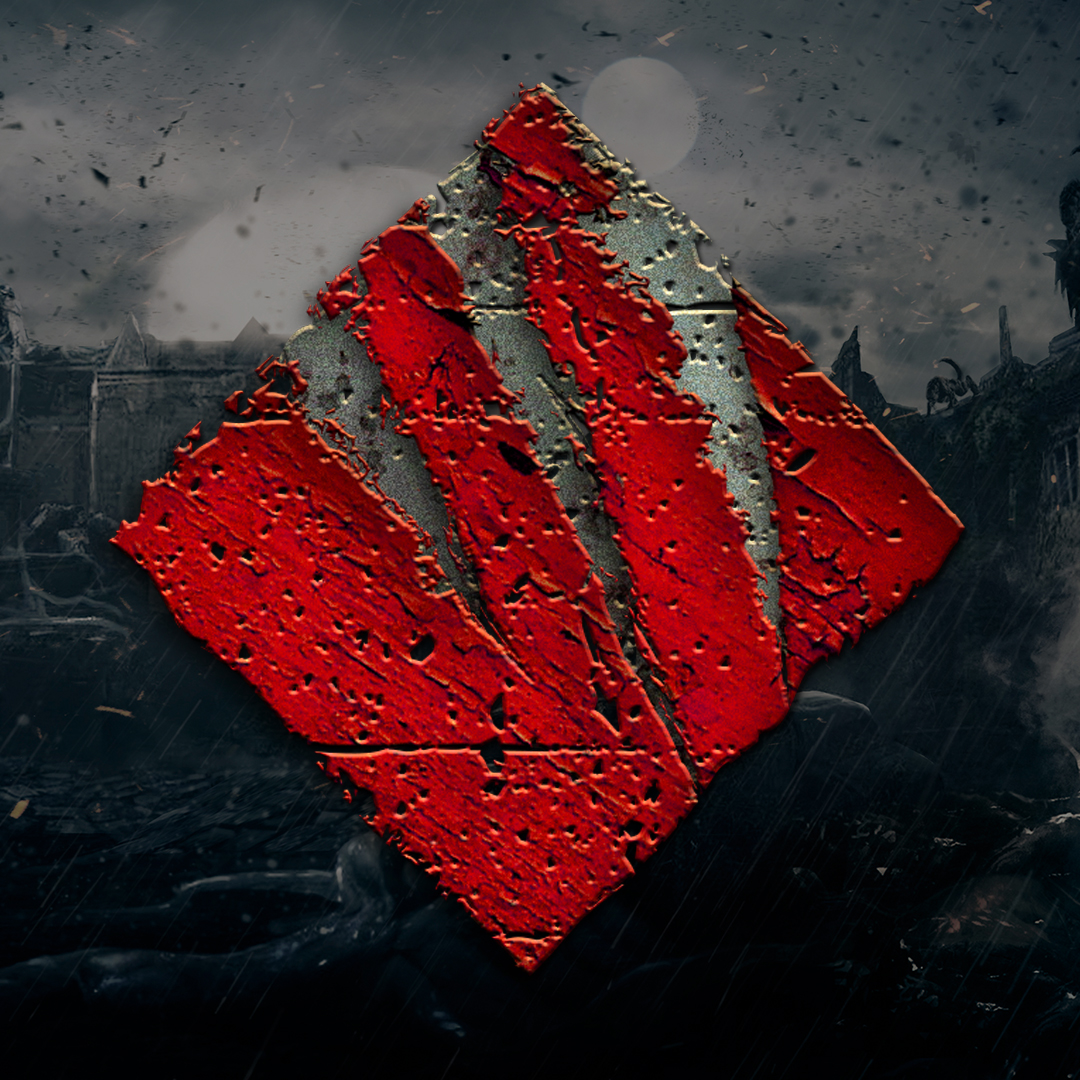 The Swarm were a race of creatures that appeared on Sera in 42 A.E., twenty-five years after the end of the Locust War and Lambent Pandemic. They are the evolution of and successor to Locust Horde. The Swarm outbreak initiated another globe-spanning...

Seems problematic that they depend on humans to reproduce. There’s probably more to the hives in the comics I bet.

Indeed it is and yeah maybe