How long have I been suspended for?

I have no connection issues on other games but on Gears 5 I end up being disconnected from the game on occasion. I always rejoin though. Found since yesterday though that I have been suspended from all matchmaking, including quickplays with no expiration date on the suspension. What does this typically mean? How long until I can at least play a quickplay game, which doesn’t have a leave penalty in any case?

Glad I’ve got this on game pass ‘cause if I had actually bought this outright, I would be beyond fuming right now (still pretty p****d though mind). I’ve been playing Gears since the beginning and have never knowingly ‘quit’.

Only solution is to send a support ticket, or u can try contacting TC_Sera

I no quite a few months ago (probs op2) my friend got kicked and banned after they updated the gm he contacted octus on twitter and octus got the ban removed with in an hour.

Im not saying that tc sera can or will do this but i do think u should at least no how long ur banned for.

In the meantime i would use another profile.

Im gonna say the obvious… It was a ban

Yes i can read, but theres usually a time limit. Unless its a permanent ban, hence my reply.

In response to what someone said about me being banned, I’m no cheater though, which is the reason listed for banning someone: 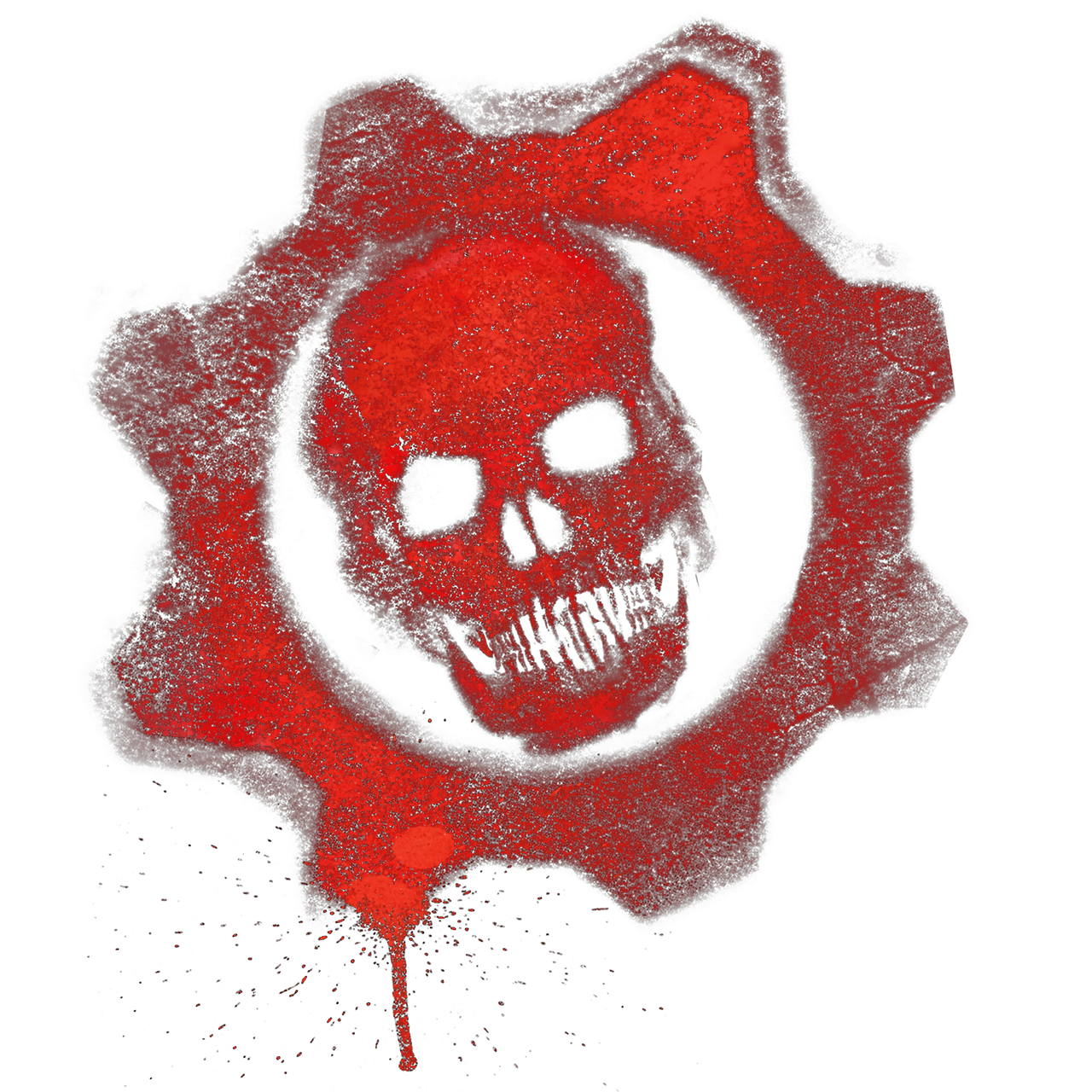 Why am I banned?

Banning is our toughest enforcement, reserved for accounts detected to be breaching the integrity of our online play. We strive to keep Gears 5 a safe and fair environment for everyone. If you are ...

Christ, do they not realise that this game relieves an itch that has just got to be scratched.

@TC_Sera please help with this

Same thing has happened to me. Has me worried I’ve been permanently banned for refusing to take part in a ~200 ping game

does the game not tell you how long your ban for anymore?

Appears not but I’ve got a feeling that if I’ve been permanently banned like someone else has suggested here, it doesn’t actually say that, instead it just doesn’t give you an expiration date.

I have started playing on a new PC as opposed to Xbox One, so perhaps the anti-cheat software banned me in error. Only other programs I have open sometimes are Spotify, Microsoft Store and the integrated display mode software to change the colour of the display.

Thanks, the ban was lifted for a few days and many games completed games but just had one now though where I was disconnected just before the game started and I’m suspended again with no expiration date on the suspension.
People are leaving games right left and centre in the middle of a game and never rejoin, so they have clearly rage quit. What is happening to them? I bet they’re not being suspended with no return to game date. The way in which your system works is way too harsh, especially as it subsequently bans you from practically all game modes bar single player campaign. That’s just unacceptable and as some others have mentioned probably not legal when someone is paying for it.

Yes, this is why I’m very wary of playing ranked. So far, I’ve only been doing enough ranked to earn all the medals, then move on to other modes where there’s no risk of a ban. I have an ok connection, but do get disconnected from time to time. It happened to me on Gears 4, where I got suspended for a disconnect and I realized I was suspended even from social PvP and PvE. That’s when I said ranked is no longer worth the risk. Don’t know why they have to ban you from everything for connection issues. Seems way too harsh. I can understand suspending from ranked as it’s competitive and you’re affecting other people, but why suspend from the non-competitive modes too? You’re basically being told to play another game at that point. That’s just adding salt to the wound, LOL. If anything, ban from ranked only but still let them play non-competitive modes. Just my two cents.

Well put. I’ve literally been disconnected once or twice in the last few days and I rejoined and think my team won the match, so not big deal. I have witnessed the occasional game when our team are losing and members of the team start to what looks like quit because they don’t come back but I continue battling on however hopeless victory might be. I don’t quit nor surrender

Also had it the other way around too. It’s quite common to have a game with at least one out of the ten players who doesn’t come back. They’re habitual quitters and I bet they just get an 8 hour suspension or even a 24 hour one or something but at least it has an expiration date. That’s another thing that’s annoying me not knowing how long this all encompassing multiplayer suspension is lasting for. It’s not even as if I can play the single player campaign, it just doesn’t do it for me personally killing AI bots. Gears to me is all about the thrill of the kill, the tactical finesse of it and not to mention all the blood and giblets. I find it’s really good for clearing my head, not to mention keeping my reactions sharp. It’s like a form of mediation playing multiplayer competitive Gears. You literally cannot think about anything else. Is there somebody creeping up on me, oh wait, I got ya

Started trying to play something else. Perhaps it will do me some good to have an indefinite break from this game

Shame, I had made a lot of progress in ranked and was almost at Gold level 1

I am not able to see how long the suspension was for): i didnt even mean to get suspended

Put in a Support Ticket. We do not answer on the Forums for that.

Please help! I’ve been suspended and don’t know for how long. The last thing I did was quit a game and now I have no idea what’s going on. Can’t play ranked. Can’t play quick play. Please help me understand:(

Hello @TC_Sera, I’ve been testing out the frame rate on my new Series X and left some games early because I was having frame rate issues. I had no idea I would get a suspension, it’s been a while since I’ve played Gears 5. It doesn’t say how long the suspension is for and I really wanna play.