How do you feel about Jinn?

Do you think her appearances in the games were good enough to make her a compelling character?
Do you feel like she wasn’t authoritarian enough?
Do you feel like her inner conflicts weren’t explored enough?
etc.?

She still has another game to be further explored. I’m not gonna count her out just yet.

The same applies to the main cast.

look at the leathery talons on that one. She’s got the grip of a sire and the determination of a feared warden!

We don’t really know too much about her and the new squad kinda bullies her in Gears 5 lol hopefully in the book we’ll get to know more about her.

I do like Jinn-Bot though. I think she’s funny.

I’d describe the energy she emits, but its probably against forum rules. Lets just say its an acronym that sounds like MILK but is far more profane 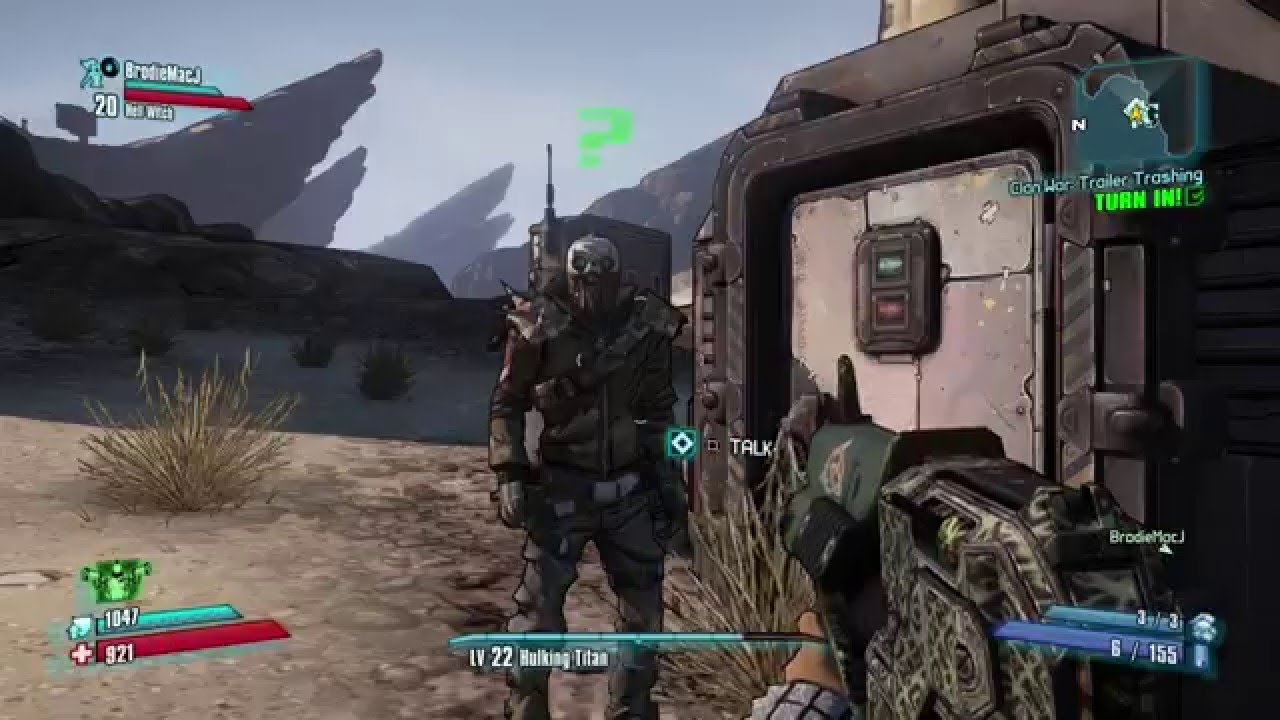 Is the mineman kink shaming ?

Was just messing around anyways lol

I’m attracted to Brie Larson, to keep the forums civilized thats all I’m gonna say, I’ve found her attractive since she was on the Kong movie.

And even more when I found out she was in community. That’s peak Brie right there idc what you say

She still has another game to be further explored. I’m not gonna count her out just yet.

The same applies to the main cast.

Honestly, I feel like GOW 6 could feel very cramped if they were going to try fully realizing these characters development in one game. Unless they decide to use 6 to slow things down and focus more on the characters and instead use 7 for the big showdown.

They had two games worth of opportunities to flesh them out and honestly, they’re trailing far behind. Gears 5 was Jinn’s opportunity, but I don’t think they fully took advantage of that.

She’s an alright character, but all we really can base her character off is her outer conflict with the protagonists, which I don’t really like. This was a good opportunity to show more about Anya and her’s relationship and how she coped with Anya’s Death. Show her good side, y’know?

I’m probably asking too much haha…

I think a gears 7 is needed. There is no way they are gonna be able to fix everything in a game.

Fahz already has my attention and I look forward to seeing what he does in gears 6. Lizzie being dead is something that still to this day bothers me, and it gets me even more upset thinking about it but oh well.

Let’s hope TC can look at the star wars sequels and add an extra game to fix up some mistakes they made with 4 and 5.

I’m probably asking too much haha…

Prescott didnt get much attention in 2 and 3. His story got more fleshed out in the books so maybe TC should follow suit?

Ephyra Rising might actually discuss Jinn so maybe there is hope for her.

I think a gears 7 is needed. There is no way they are gonna be able to fix everything in a game.

It is really desperately needed.

Prescott didnt get much attention in 2 and 3. His story got more fleshed out in the books so maybe TC should follow suit?

Though, you also got to think about the people who don’t read the expanded lore and only base their opinions of characters on what they see in-game,

But that’s why the books are there, to cover ground that cant be done in game. For example: I didn’t like Bernie at all because I only saw her for what? 10 seconds? After reading Aspho Fields my perspective completely changed about her and she become a favorite character of mine.

Jinn has had the luxury of being in 2 games and not dying in the 2nd one, Prescotts biggest moment was his speech lol.

Make a whole main campaign for the Hivebusters set after the comics.

Or a non canon story about Lizzies role in the swarm war if she survived.

I just feel her character could’ve been expanded upon a bit more in-game that’s all, especially with how empty Gears 5 felt at times.

The storyline of Gears 4 didn’t do her any favours. Sending a massive amount of robots after 3 Outsiders and Marcus makes zero sense. How much resources and money is being spent trying to capture 4 people?
A high tech settlement would surely spot the massive snatchers taking civilians even in the dead of night.

Edit: If it was a situation where the COG were monitoring the Outsider population and noticed a drastic increase of people going missing then it makes sense. Snatchers taking the entire population of a low tech Outsider post is more believable.

In the books building up to 5 we see that she has at the very least a one-sided relationship with JD as a second mother figure.
In 5 its self we don’t really learn more about her other than she had a close relationship with Anya and she doesn’t want to use Gears to fight the swarm even when Deebees aren’t effective.