How Anya Died (I Think This Was How She Died)

So People Were All Wondering How Anya Died In Gears Of War 4 (Did they?)

Welp Listen TO This Article And You Might Find Out How!

So If You Had Played Gears 5 And Got To Jinn & Marcus’s Arguement You Maybe Heared Marcus Talk About Some Sort Of Fertility Program To Get His Son As We Know JD Well I Think What Happened Was That Fertility Program Had Anya Only A Few Years To Stay Alive And When Thise Few Years Were Over She Had A Stroke Or Heart Attack And Died. So Thank You For Listening And Have A Great Day (Comment Down Below…) #GodBlessAnya

I haven’t read the books, but Why Do You Write Like This? aNy ReAsoN?

I don’t understand how people have made it to adulthood without realizing that literally nobody else writes like that and maybe there’s a reason for it. Like none of your English teachers ever gave you an F for doing this? Or at least pointed it out and told you it’s not correct?

Anyways, as for your post I think it was implied or maybe outright stated that she went back to the fertility program after JD to have a second baby and died due to complications from it.

I find it weird that Marcus wouldn’t have set up a grave for his unborn baby next to Anya’s though. Or at least a memorial.

Haha that was so terrible it’s brilliant. Can’t beat a bad pun

Like none of your English teachers ever gave you an F for doing this? Or at least pointed it out and told you it’s not correct?

That was 20 years ago. These days you cant point out someones short comings or else they will get “triggered”

I feel like she died due to birth complications with JD and that’s why Marcus says the fertility program took his wife and Jinn says but it gave you your son.

She played an early version of Gears 5!

Thank You Guys For The Support! It Means A lot to me Cause I’m Stuck In The House Sick So Thank You So Much!

But Jinn says Anya volunteered for the program “both times.” I guess it’s just an assumption that the first was JD, but it since there’s also a trailer where JD is maybe 2 or 3 and Anya is still alive, seems like they wanted to give JD a sibling and went back to the program a second time. 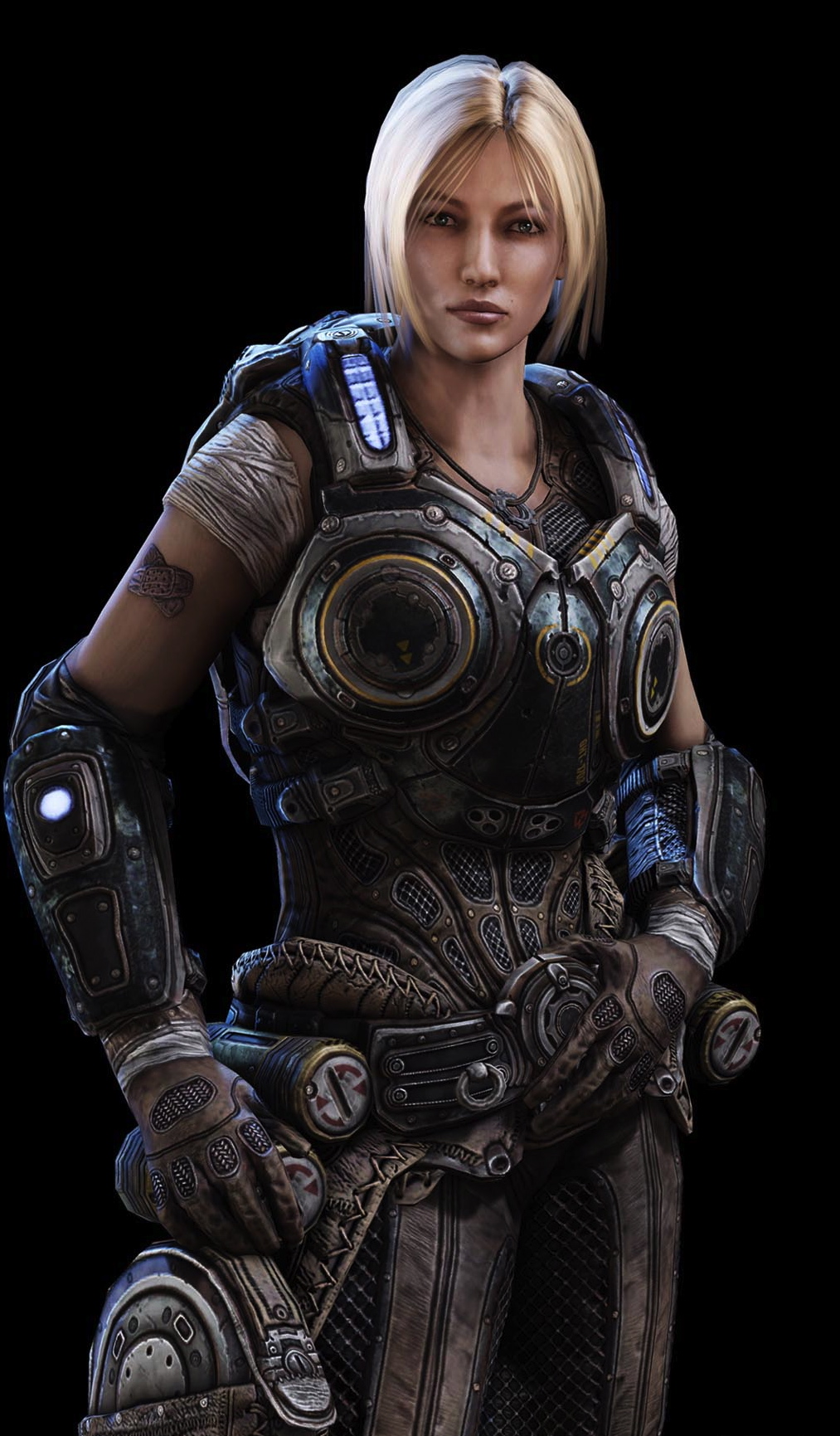 First Minister Anya Stroud was a Gear officer in the Coalition of Ordered Governments army and the daughter of Major Helena Stroud. She joined the COG army to follow in her mother’s footsteps, but unlike her mother, she did not serve as a frontline...

The wiki says she wanted a 2nd child and went back for another fertility treatment but died to unknown causes. I’m guessing the fertility program wasn’t perfected yet since Anya was the first patient to encourage the population to volunteer.

Gears 6…JD’s long lost brother appears and is an enemy!

Would you mind not capitalising every single word in your posts? It hurts the eyes.

Nothing wrong with your posts aside from that.

What if Anya actually didn’t die and is now the secret new leader of the Locust. Not the Swarm, but the old school bad-■■■■■? We could have a 3 way war, like in gears 3 again.

That would be cool right?

First reaction: Eh…how about no. Too many relatives as it is in this game.

Second reaction after thinking a bit: Actually, what if it was an evil plot by Jinn to steal the baby and cover up the kidnapping by making Anya’s death look like an accident and then taking the baby to a secret lab where he was experimented on with locust/swarm crystals that infected his mind and now the Swarm queen has activated him and he’s on a mission to kill all of Delta squad… Totally plausible, right?

Hmm Could Be True Tho Nice Thinking!

Would be cool. I always had an idea that after gears one. When RAAMs body fell into the immulsion it reanimated him and he was the leader of the lambent.