How about adding new executions?

We don’t have new executions to buy in Store since Operation 3 (?).
There are a lot of old executions from Operation 2 which never came back in Store. Why?
@TC_Sera help us!

Totally agree.
A few of us having been asking the same. TC does (did) a great job with them.
Hopefully @TC_Sera will answer you. Since we had words re my suspension, she seems to ignore if I @ her, oh well.

Trying to remember, what executions did we lose from the store in Op 2?

There was one snub execution in the store that involves kicking your victim in the stomach for some time. I love that execution, but I didn’t get it at that time. Ever since then I’ve been waiting for it to be brought back in the store, but it has been such a long time that I feel like it’s not coming back again.

I cannot remember many of them but there are some old YouTube videos which contain those executions.
Also one of my favorites was with the Markza, a lot similar to the golf execution from GOW2/3.

The Markza Power Drive execution, yeah? That and the Rapid Fire Boltok execution are the two I would like to have.

And I miss the funny disco expression as well in the store.

Never heard of that one

I got this one^

Are you aware of the Boltok to the head from behind execution? I don’t remember what it’s called anymore but it has a similar feel to what you’ve got going with the Marzka idea here.

For some reason that also feels like how Loomis would execute someone for what he sees as “treason”.

I’d rather them go at their own pace. I don’t want them to start making ■■■■ executions like the psych execution

I hate that one so much.

Yeah, I really dislike the Psyche one. Alot of people seem to use it though which kinda annoys me even more. 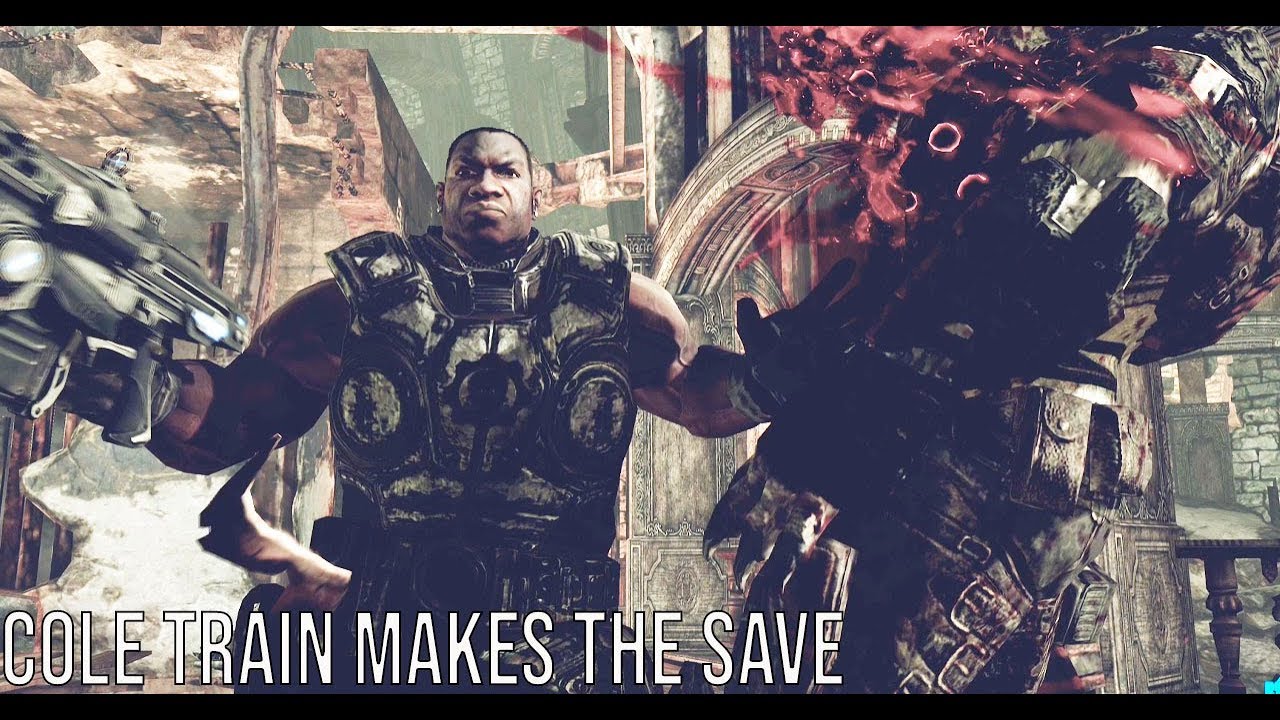 0:18 - I would love an execution for the Lancer based on Cole’s Chainsaw tackle on the Cyclops from GoW2

As much as i want new executions, one must notice all the major overhauls theyve taken since they stopped being money hungry. I get why they wavent yet, but im hoping SOON like next season.

Oh yeah I really want that one lol.

That and the lancer chainsawing the person across like in that one gears trailer was awesome. As simple as it is.

Are you aware of the Boltok to the head from behind execution? I don’t remember what it’s called anymore but it has a similar feel to what you’ve got going with the Marzka idea here.

Yes! Its my favorite, have it equipped for the boltok already

Similar but the one I describe is to be more aggressive, hence the kicking over… and quick finish…