Trying to think if your Team skip every wave when you have a Mechanic is definitely Painful to them.

It’s one of the things that really annoys me when I’m playing Engineer, as those 30 seconds are the only time I get to repair and move fortifications. It was particularly noticeable in yesterdays Daily on Bunker with freeing rifle drones. Every time I tried to move a barrier mid wave, I died, so I had to stop doing it.

There’s a very simple solution though. Change the 3 player requirement to 5. Solved.

I’m very confused if there’s No Asia Player play in Horde Mania, then I’m searching for Nothing. I have “Faster Matchmaking” Preference.

@TC_MichaelAOS Would you kindly consider the PvE Event can be available in Custom Lobby？I’m such Poor that only able to find some NA/EU Friends to join the NA/EU Server in order to play this Event.

I have “Faster Matchmaking” Preference.

That’s for comp only and does nothing outside of Comp. PvE-matchmaking will eventually throw you onto an US-server or something if you wait long enough.

No clue @GhostofDelta2 might be able to help you.

This is what I think about this mode. 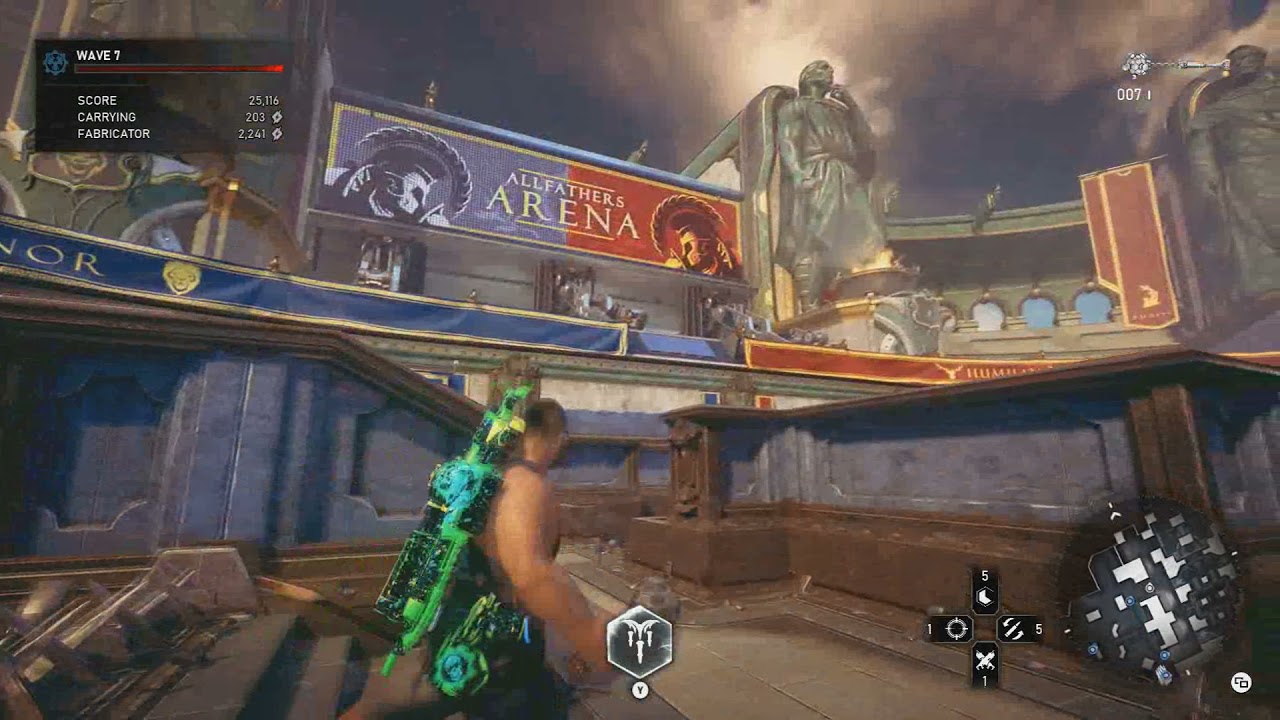 Enjoy it while it lasts (this glitch exists for a while but works best in Horde Mania).

Havent tried yet, would only do this on the weekend with a full squad.

You didn’t explain it very well, last time. This is broken.

You didn’t explain it very well

Hopefully, you’ll enjoy it, but it’s kind of Sad the Feature on Bosses isn’t Quite Satisfied after having more Games in HM.

How are you guy getting into matches? All I’m doing is waiting to be placed in a lobby

What’s your Server？If your playing time isn’t suit to your Server players, you’re no longer able to Join another Server to matchmaking, hence you’re waiting for Nothing.

Therefore, I suggest you to find / meet some another Server Friends that you may have Higher Ping for playing the Game.

I wonder whats causing it. Im also US Eastern and dont really have a problem getting into games with randoms.

I think its the game saving you from all the bad randoms in public matches.

We encountered this yesterday too. Was pretty funny.

What do you mean with “last time”? If you mean the glitch, I never explained it prior this video and all there is to say is that you need this “Tracker Frag” and a class with the “Ammo Regeneration” perk at least on level 1.

Obviously Trackers are rare in regular Horde, hence why it’s the most lucerative in Horde Mania since they can spawn almost on any wave there.

I’m a lazy video editor. I usually don’t put much effort in them.

It’s definitely the funniest Horde event released. Intense. Close battles. Limited energy. Definitely a great challenge. Wish it was in private so it can be played on Master.

You really gotta know how to play this mode in order to be successful.

Playing with randoms will be a pain, though.

Playing in Master…that will train Players to not rely on Engineer.

At least I have this thought in my Mind that if you don’t have time to Set the Base, why not just let the Base be Empty？

No Jack because I think people playing Jack are Careless than CM from my experience.

In my runs I usually had a Jack and it’s not a too bad idea to have one around but most of them are pretty reckless.

I also feel like Demo with Good Kill for once is actually a good choice, especially if you have CQC classes running around. Even without the frag glitch you can still use a Boom/Drop/Torque combo with a locker eventually. Or otherwise just take it a little slower but be more precise with the explosives.

I wish for this “auto-skip” to be a selectable option in all custom Horde matches. It speeds up the Horde and keeps you engaged. Screw the power on the battlefield, taps are more lucerative anyways.

If you get a hand of the explosive tracker grenade, Demo actually really doesn’t need any locker and can still be quite efficient by frag spamming like a maniac.

They only appear in boss waves yes and also only if you had a deebee set (dunno about Frenzy). Super rare indeed, but lots of fun for characters with ammo regen perks (better stacked with ammo capacity of sorts like for Demo so you never accidentally run out).

Only paired with an ammo regen perk (unverified with Slugger). I’ve already tossed grenades like a maniac with Anchor. Still have to be careful to never throw the last one though.

Unlikely i’d say as the couldn’t do that for classic, not even leaderboards for score.