Do y’all really think he’s dead ? It could be the devil’s lettuce that got me thinking lol. I know it’s just a skin but idk man this gets me hype for gears 6 story.

Fenix collection I wouldn’t mind it but just don’t think NOW is the time.

You usually end up popping his head off in gears 1, if you mean general raam being alive you’re on the wrong meds man.

RAAM is dead. Dead dead. If pumping half a dozen Lancer mags, several frags, Boomshot rounds/Torque Bow arrows and/or Longshot bullets into his body and leaving a big ol’ hole in his chest weren’t enough, he then also fell into a pool of Imulsion shortly afterwards, which in direct contact appears to burn and kill rather than mutate lifeforms(given the prior example of the Corpser), and if that didn’t kill him, THEN his body was most likely reduced to small bits and pieces when the Lightmass Bombs went off, and the surface crumbled to fill the large holes created by those explosions, making it even more likely the body was reduced to pieces if it didn’t get vaporized.

Seems quite clear to me.

Dang lmao what was I thinking. Forgot about all that other stuff that went down for a while. Yikes

There is no room for a what if speculation here, this guy’s dead and gone.

Now Skorge, the Locust could have patched him up if they found him after he fell off the Hydra, providing he didn’t completely shatter his spine and knock his brains out, before Jacinto sunk, that could have been a possible maybe.

Fenix Collection? Absolutely not. Already have UE which is supposed to get a 60fps update. Gears 3 still looks and plays pretty dang good. Two is a turd. The MicroWizards, two of them, should get two and three to 60fps with the rest of the boys and girls at The Coalition finishing up the current trilogy in high style and reconceptualizing the whole thing for Seven.

I wasn’t being serious

I mean it’s not like the Queen had a knife in her side and is still part of the hive mind.

No reason they couldn’t bring any character back like that.

Imagine a version of RAAM protected by the crystals, even harder to kill.

I would call him RAAM Stone.

Maybe a high elite Kantus survives, somehow, & creates the army of the dead with RAAM as lead.

Wouldn’t mind Skorge too but not Sraak as they never got along with him.

That would be an awesome twist.

The locust return but with a blood thirsty vengeance.

but not Sraak as they never got along with him.

Then they can all be friends

Darth Vader survived all of that. Just saying lol

I want Rambo for Gears 5 hahahaha

I mean if Mortal Kombat developers added him on MK11 I don’t see why Gears 5 can’t have him. 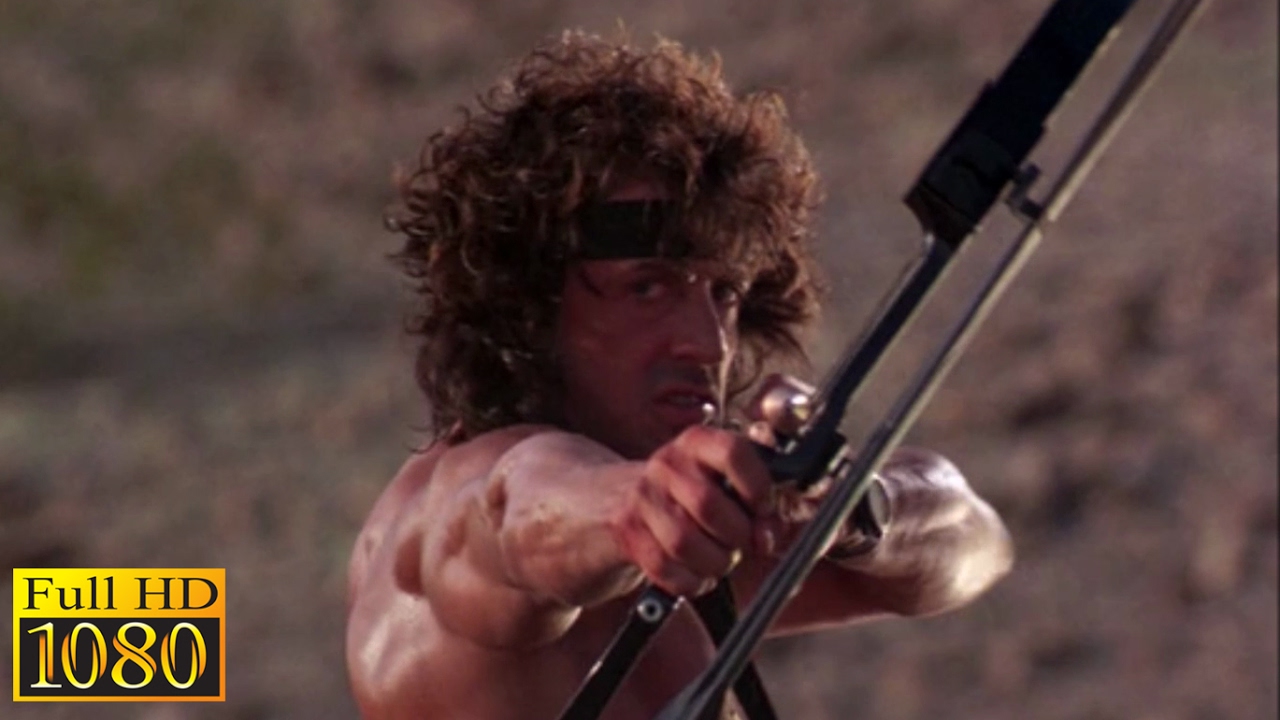 I want Rambo for Gears 5 hahaha.

Let it go, let it GO

I mean my friend @Duffman_GB its just so f¨¨ng bad asss man the bow with the explosive tip… its like the freedom lancer A CLASSIC !!

Now Skorge, the Locust could have patched him up if they found him after he fell off the Hydra, providing he didn’t completely shatter his spine and knock his brains out, before Jacinto sunk, that could have been a possible maybe.

I always took issue with the fact that a dude that can jump like 50 feet in the air and land on his feet perfectly fine without sustaining any injuries (in addition to being able to have a ton of Lancer & turret bullets pumped into him) somehow died from what seemed like a 15-20 foot drop.
I dunno, maybe I’m misremembering and it was way higher. But, still lol.

I would like a little side storyline whether it be in a book, comic or DLC where we find out Skorge survived that measly fall. And maybe he’s later taken out by another squad as Jacinto is sinking or something. Maybe Lahni’s Brash Brigade? As revenge for (basically) killing Tai.
Or an Alex Brand squad. Or Jace. Or Clay Carmine, etc.

OR-… Hear me out, he survives until around the time of Gears 3 and becomes apart of the Savage Locust. And THEN he’s killed by Lahni, Alex, Jace, Clayton, Paduk or someone. Cuz, I mean, he can’t just be killed by any ol’ Joe Schmoe.

ahh a guy with an imagination i like you.