Posting this so that people don’t get their hopes up.

And if anyone is wondering what that was about… 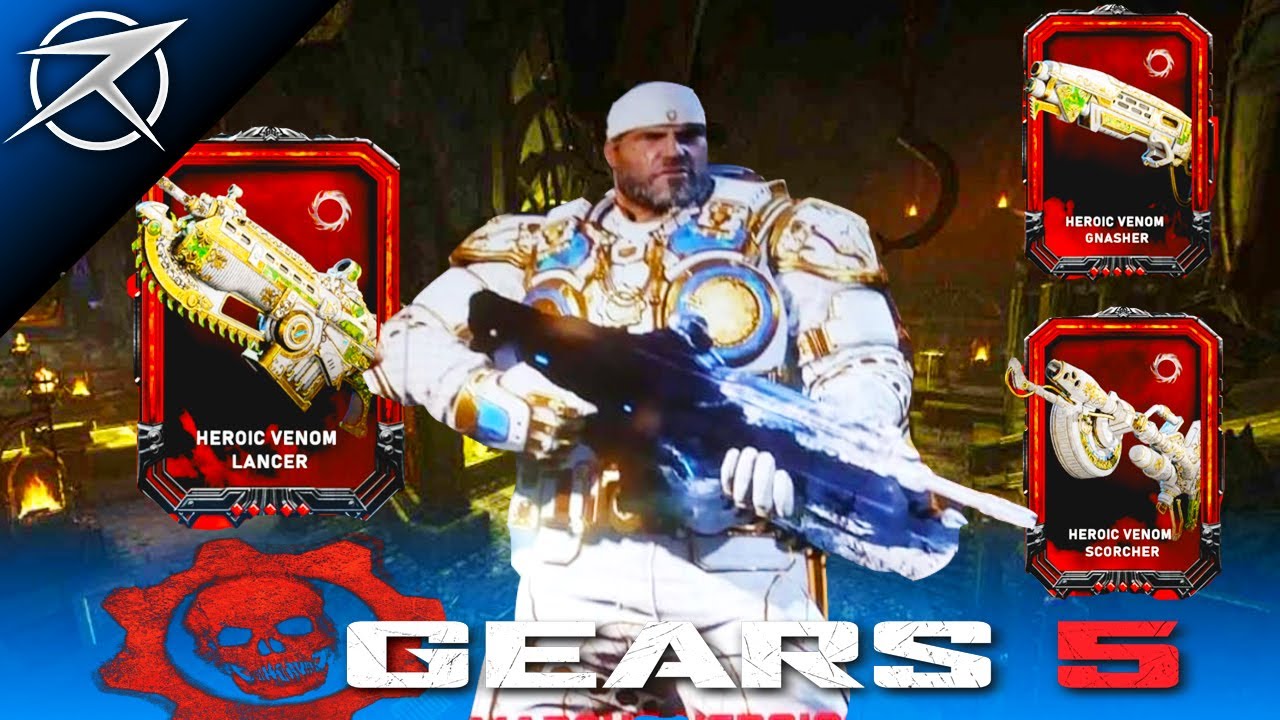 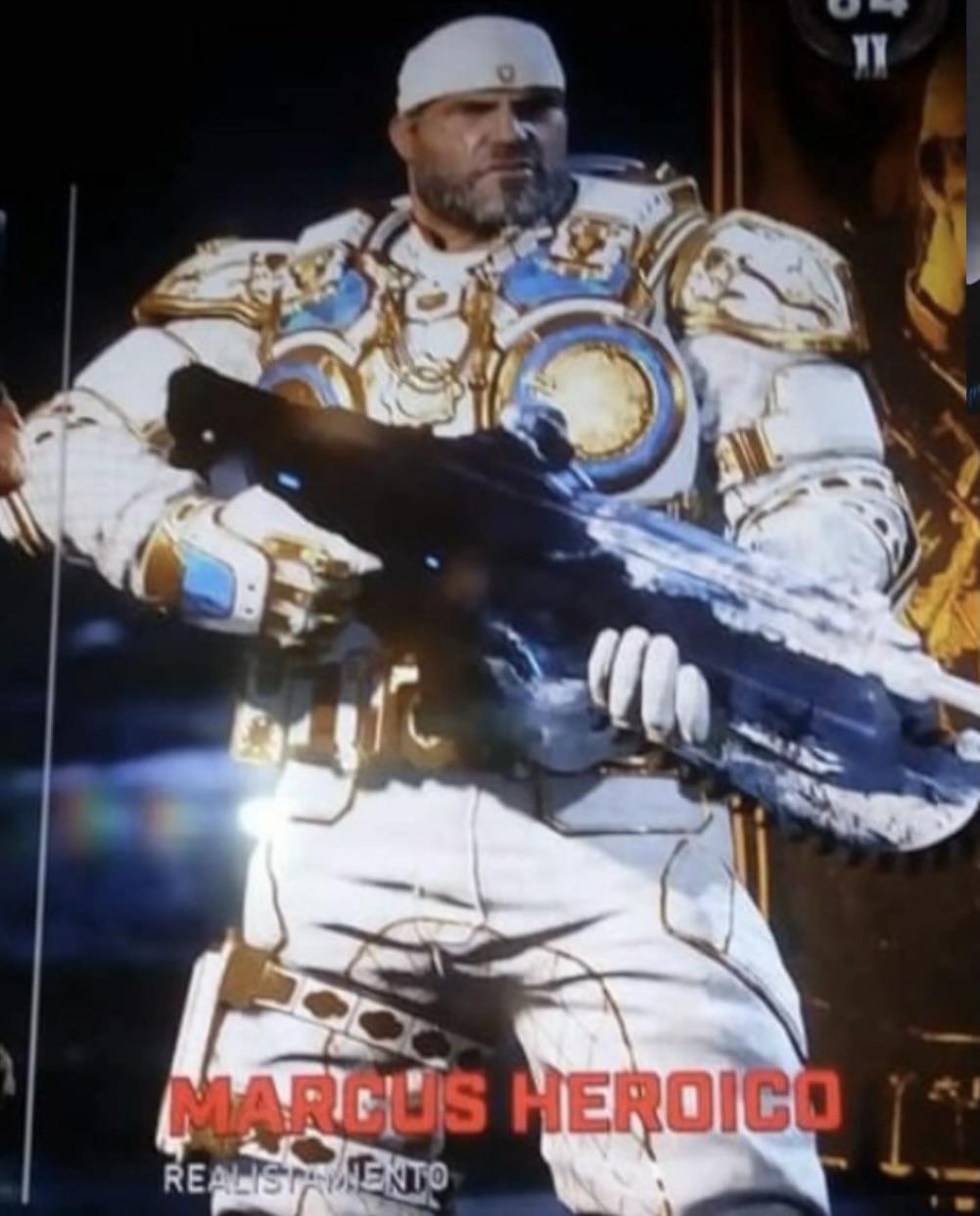 Dear God that skin is so ugly …

We first would have to know if someone didn’t photoshop it. Aka it wasn’t created purely for clickbait by the above YouTuber. As is, I haven’t looked into whether it is.

I vaguely recall it being mentioned that they planned to release some character skins further down the line for people who maxed out their classes. Maybe they haven’t been made available yet, but they’re in the game files already and content creators got a sort of early access?

It could well be the case but I find it dumb that they would. Of course running a YouTube channel isn’t straightforward and all, but I don’t really feel like this is the way to reward them.

Though I reckon we won’t have to wait much longer to know about this given that the next TU would likely introduce those character skins and that might come with the Hivebuster DLC in September.

As long as Jack unlocks, that’s fine. The skins are hideous, I just want the achievement.

Yo they ****** my tomatoes up. Sup. Y’all gonna get blasted amuck. Dom killed himself drivin the truck.

If I recall correctly Dana hinted in a stream that the Marcus skin is tied to re-ups.

Kinda what I thought. My question would be if there’s more than just Marcus.

@Ektope you are the man…

Thank you Op,for the info

If I recall correctly Dana hinted in a stream that the Marcus skin is tied to re-ups.

It also had been mentioned, passed long, and requested of a few that no, the Marcus Heroic was not tied to getting to level 20 in all classes.

Nice to know, not all of us watch streams and people don’t usually tell what’s in them until the stream recap by BChaps comes around.

No worries. We were trying to more alert the ground forces when it happened versus a major statement, and let the community know.

I’d have found it odd that reaching level 20 for all classes had its own separate reward when the Venom skin set is already pretty much the reward for that. Thanks for dropping by with that.

It looks like an awful lot of work to get 1 skin.

At least we know it won’t be in the store at some point.

If I went through the trouble of unlocking this skin only to find it in the shop. Id be pissed.