Have you ever soloed Master Escape Split with... more disadvantaged class?

So, one of the most difficult Hives iirc.
Have seen many guys soloed with cold classes, but still have a little bonus (like Mech and Robot)
I used to try Architecture but it’s mmmuch harder, I just fallen at the door of security room.

Every hive has been solod with every class.

I havent solod it with any of the low tier classes but I have solod it as Blademaster Melee only without flashbangs.

I have few times last year as Mechanic and RE. They were not fun and I don’t ever want to do them again. 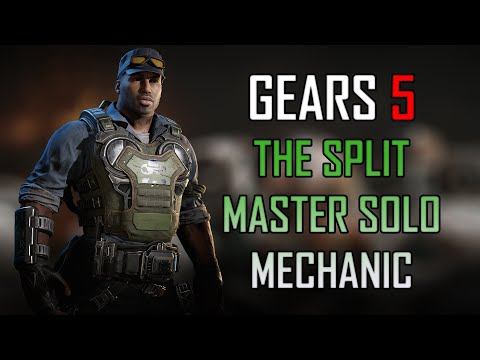 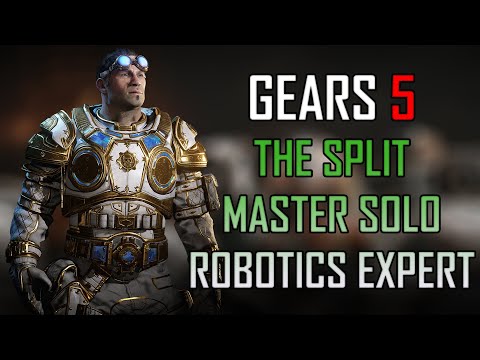 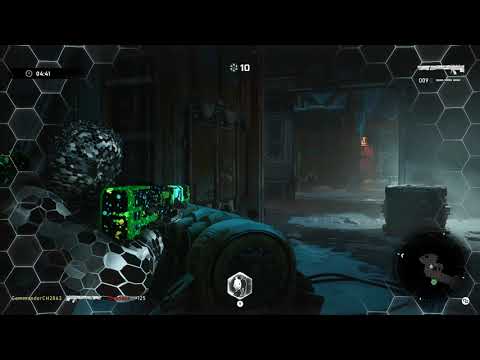 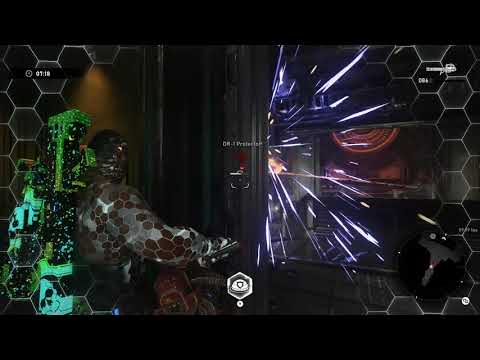 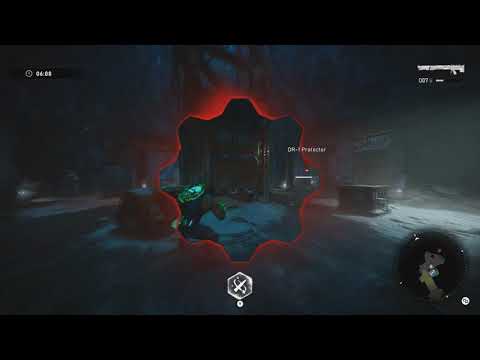 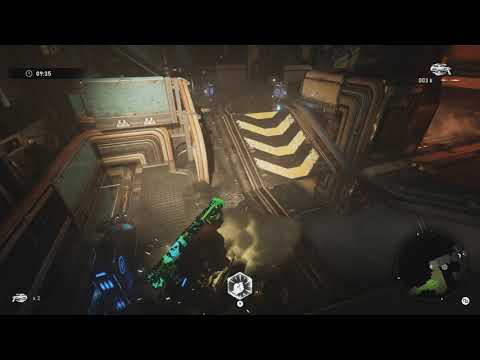 They were not fun and I don’t ever want to do them again.

You know, when I solo’d Platinum difficulty in ME3, I think I said that exact same thing word for word.

I did it with Tactician but that’s it.

To answer the title … F**k No. Way too much stress lol

I assumed low tier classes or classes that not alot of people pick in Escape.

That would also have been my thoughts for Halo 2 Legendary solo. When I unlocked that achievement, I had it pinned on my profile with the words “Once, and never again” for a while.

I said the same thing about solos many times. But I always came back for a greater challenge. I have problems.

I have stuck to my vow for Halo 2 Legendary - if you consider playing it legit instead of doing it with fun skulls.

I still occasionally have that masochistic itch, but Halo 2 and the wild west style duels with sniper Jackals are too much.

Architecture is a low-tier class, even in horde. Poor building buff. A lot of my partners banishes it

In escape it is the same. No weapon buff, and damage bonus are hard to exploit. You must make full use of ult

You must make full use of ult

Have you watched CommanderCH2863’s video posted above?

If you analyse it more closely you’ll notice that alot of what he does are core skills which aren’t class-specific- hitting actives, headshots for maximum damage, shooting Rejects’ legs, prioritising the most dangerous enemies (especially on the helipad), baiting enemies to attack him in safer areas to reduce the likelihood of him being shot by too many enemies etc. He only uses the Decoy ultimate a few times in act 2. Alot of thought went into it and planning when and how to utilise it.

You know, I can actually say I havent.

The End Area of Chapter 2 is just way too annoying for me to even try it with another Class.

The only class I ever done a solo on the Split was Gunner.
I had a lot of fun on this map - I took right path in the second act. 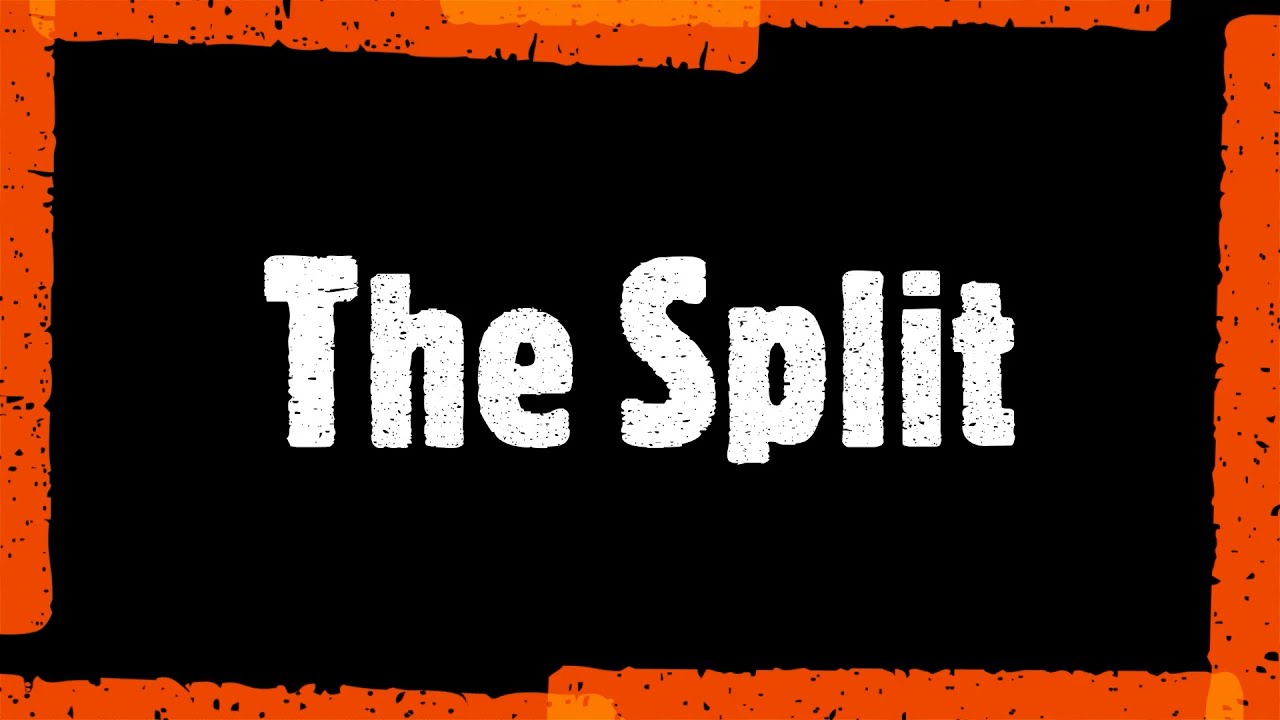 I did it as Infiltrator. In act 2 I ran through the right side path using cloak. Then I would run straight downstairs and fight the Sentinels, which isn’t too bad in that tight corridor - shock grenades (@RelaxingKoty will no doubt shake his head in disappointment!) work wonders to knock out their shields and stun them enough for you to finish them off. Even if the 2nd one gets into the supply room, I just close the door and fight it 1 on 1. Their flight patterns are very predictable so you can easily shock or flash it again. The DR1’s just require discipline - active reloads, and two presses of the trigger (so 2/4 shots) are enough to bleed each one, and again, flashes or shocks will stun them.

I wouldn’t have the patience to try another class though. Marksman sounds harder in my opinion cos of the lack of damage resistance.

Infiltrator is a good (and even best) choice in most hives. Numerous shotguns, high base firepower and thickest stim of all classes

It’s only two hives - The Wanderer; and The Line.

When I was doing hives solo, I found that I had the most success with Infiltrator. I’ve probably done about half of them using this class, whereas the other hives were done with a much wider mix.