Have the hitboxes been changed for the gnasher?

It might be be an issue with a ping or a general lack of skill but, i’ve been experiencing a lot of problems with the gnasher in mp. Some of my shots at closer ranges have either delt small amounts of damage or none at all. I’ve seen shots even miss at point blank range. Is it something to do with the perception of the player and who has the lower or higher ping?

I think they did reduce the MP aim adhesion abit, but thats not to say that’s the cause entirely, i may be wrong but im sure I saw it somewhere

Obviously just my own experience here, but I haven’t yet experienced any of the gnasher changes many are reporting over the last week. It feels the same to me. Odd situation.

I experienced them for a week straight immediately as TU2 released. I played last night and it actually ran fairly decent and my first two matches were great today. We won a 5v4 (5v2 for a bit as my two friends got disconnected) and another match. In each of these most of my shots registered, no teleporting and I dropped around 60 eliminations. The next two games I got 10 eliminations a piece through no fault of my own. The game began to feel sluggish with slow movement, no hit detection and wall sticking. Point blank Gnasher resulted in no hit markets nor did any other weapon unless I clearly missed them. The third match was slightly better but still a mess and I just gave up as did my friends.

The consistency issues are definitely a problem. Gears 4 had issues but I’ve never once in my life had so many shots not register in a single minute of a game. Add in the Flash bang grenades telling me I hit them only for me to be killed by a “blinded” enemy and you have a ton of frustration.

The game is a mess and has no rules, they can play it over lan and they will have the same problems It’s a shame for such a game even in Horde Mode boots do not cause any damage (Not my Clip) hope I can Share. 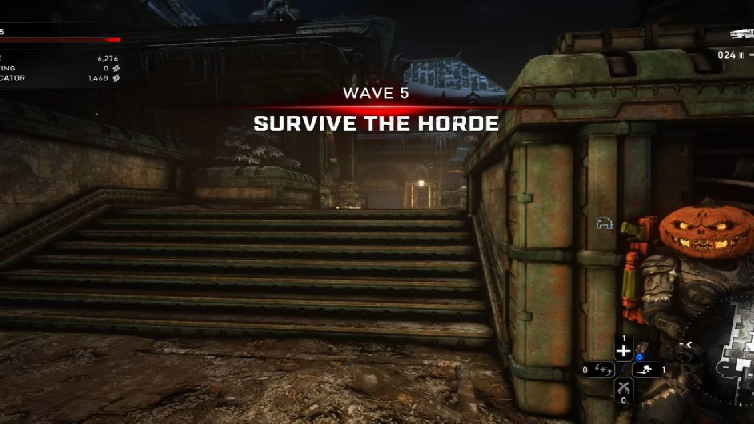 Sounds pretty normal for gears 5. I’ve been having these problems since launch. Gears 5 is a mess. point blank perfect shot, every pellet * 50-80%*

I’ve been having this issue for about a week. Blasting opponents point blank twice, only to be one shotted and find out I done 11% damage

Shots not registering is getting worse as well.

I dropped from silver 2 to bronze 3 in one week.

boots do not cause any damage

They do if you buy og curbstomp

Welcome to Gears 5. Thats part of the problem why nobody plays this game anymore.

Having this constantly now since the new update. I didn’t save the clip, but I had one match on Bunker where I clearly saw blood come out of my opponent, even in the replay and it was a 0% shot. No there was no other team mate shooting at him…it’s FUBAR.

For being the top of a losing garbage team I was positive while the whole team went negative k/d I get -1000 negative points. Ranked skill is supposed to be your individual skill. Not solely ride on your teams non skill!!!