Why is this a thing?

So you can know which team is going to lose before the match starts.

But what if both teams have guests, does the world just end?

Every round ends in a stalemate, and you are cursed to play Gears 5 ranked for eternity. Pray you never happen upon such misfortune. 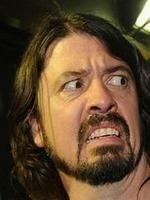 3-15, I always get a teammate like this. So frustrating. Guest or not.

Just throwing away all your respawns. These players don’t have the common sense to realise that they are not good enough (overall, or just in that match) to rush in with their gnashers.

So rather than use some self realization, and just sit back and play a support role… They just keep running in wasting your respawns, over and over and over.

I’ve said this before and I’ll say it again. Guests/splitscreeners shouldn’t be able to play ranked.

Normal accounts should also not be able to play ranked until they’ve won X amount of quickplay matches and got X amount of kills.

That would accomplish two things: 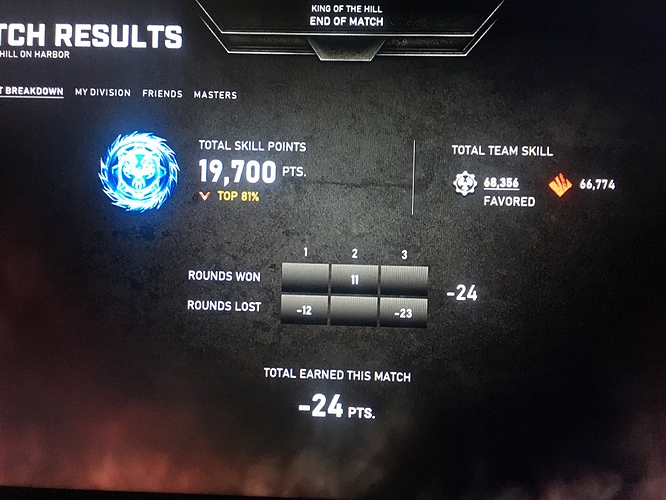 Play ranked they said, it would be fun they said.