GP reduction from no games

If someone dashboards when game is loading everybody loses gp

If I back out at lobby I lose match cost.

Your forcing us too play 2 max.

Your matching me with morons.

I shouldn’t have too play the game when matched with morons so backing out at lobby should be free.

Your matching me with morons.

there are a lot of brilliant people playing this game man… I mean this isn’t SUPER SMASH BROS.

If its made a lobby then the system believes u quit out.

As for the match getting cancelled due to a quitter, im sure dana confirmed u get them gp back but its not instant.

Its also not nice to call people u dont know morons.

Its also not nice to call people u dont know morons.

yeah man that’s uncalled for . he doesn’t know everyone who plays Gears of War… .

Should be allowed no quit penalty back out at lobby whilst it’s 2 max.

Only way too allow for people of quality too not get paired with complete saps.

It’s TC man, no surprises from these guys. My storie : i had 1400 GPs left to masters on koth, i searched a game and during lobby’s map voting i was kicked back to menu. Was suspended for that and lost entry fee, happened TWICE in a row, i lost 1700x2 = 3400GPs , so i was downranked from almost masters to D2. I clap for TC’s usual amazing work.

Also to* not too

Apparently its visual glitch and you should get your GP back 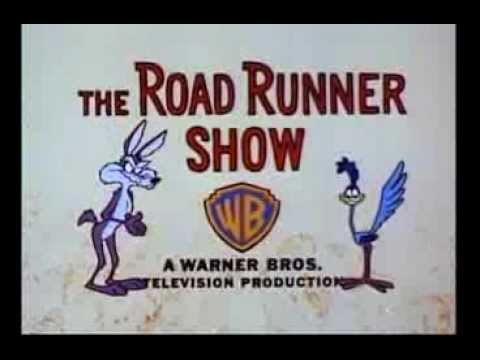 Yes, that guy who’ll have to do much better than that.

Do you actually have any input into the threads you post on apart from pick out peoples grammar and post non relevant memes?

I’m sure I’ve seen somewhere you had but recently your just posting nonsense.

I think if players quit, the match fee should be defaulted to zero. You don’t gain anything substantial and you don’t lose anything. Winning team even though it was skewed gets the points for the win. There really is too much quitting these days

Oh, and my memes are always relevant…