I decided to try out Gunner with Pilot and the results were crazy. I was using:

So I was able to get up to 90% resistance against bullets, 122% resistance against heavy and explosive weapons. I never went downed once to Drones, Scions or flyers. The only things that managed to down me were Snatcher melee and Shock Grenade (for some reason?). 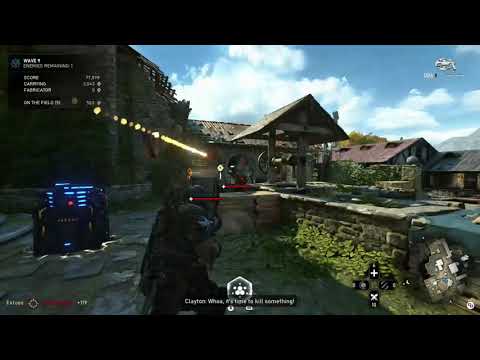 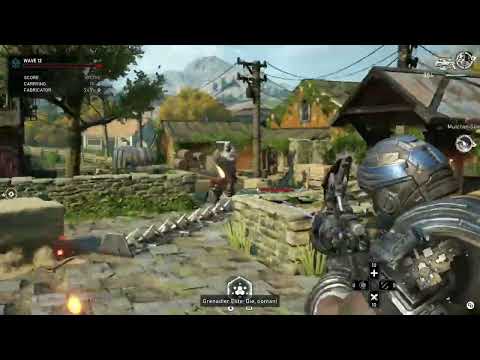 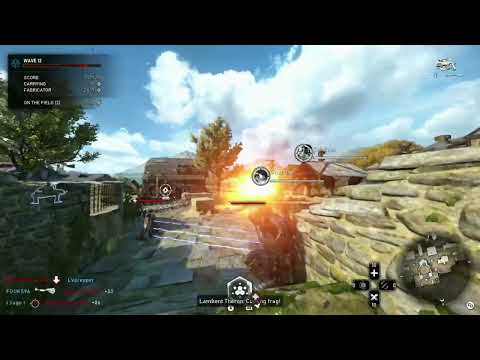 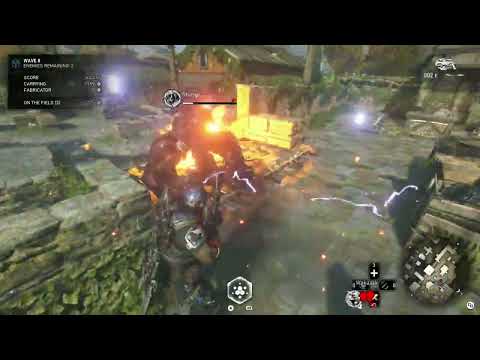 How did Lizzie fare though? Was it like the campaign and she dies?

I wasn’t shot down by anything. Although I had no way of telling if it did anything because my Stim took most of the shots, including the Boomshots that did hit me, and I wasn’t hit by much else.

Imagine if that becomes the canon reason why Lizzie died? “She was more than 10 metres away from Clayton.”

this was a method me and a old friend used to farm cards in surge. It works I guess but its very gimmicky and I don’t like builds based off of other players. I totally understand this is for showcase reasoning though 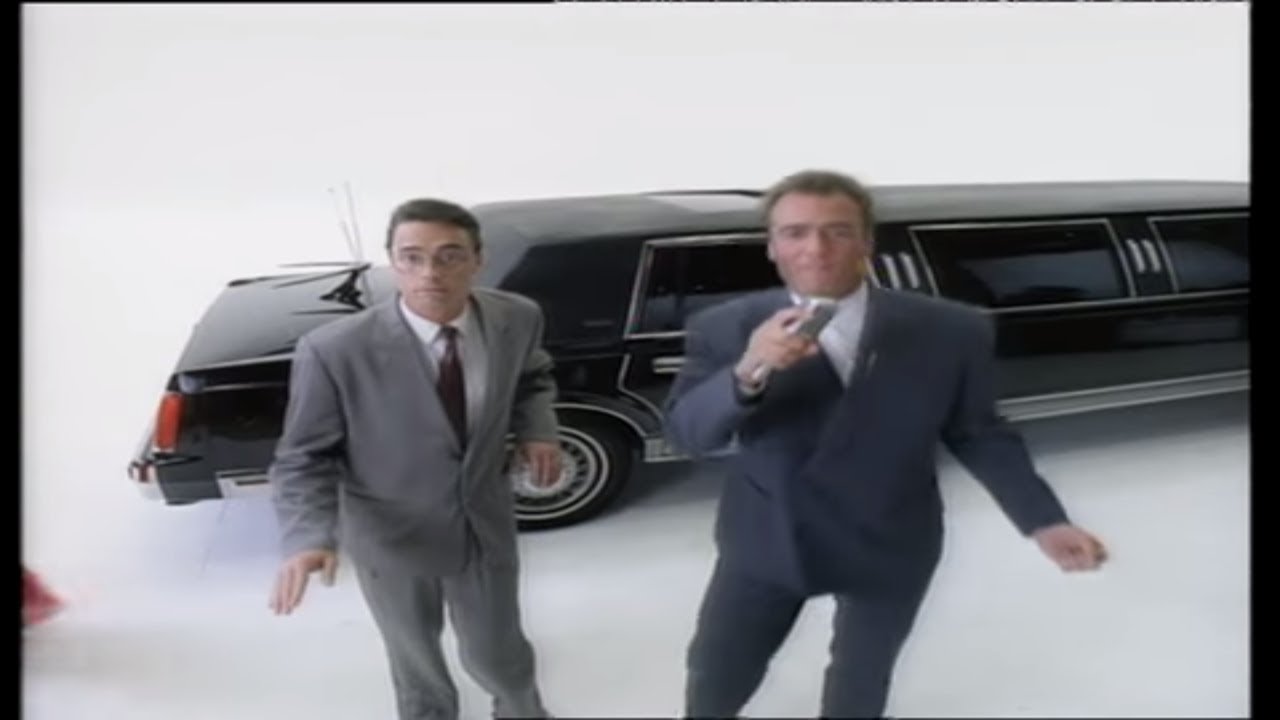 On topic, fantastic gameplay and highlights

The only things that managed to down me were Snatcher melee and Shock Grenade (for some reason?).

Shock nade definitely isn’t a heavy weapon, it does not explode, and does not have ballistic damage, just releases an electric shock field. I forget the wording on Bait Armor, but if it applies to hits taken, the electric field isn’t using any physical impact, thus no “hits” from it.

Bait Armor works for all types of damage, but a shock grenade has both an initial explosion and the shock field effect. The first is most likely what resulted in the down as a result of lacking Bait Armor stacks. 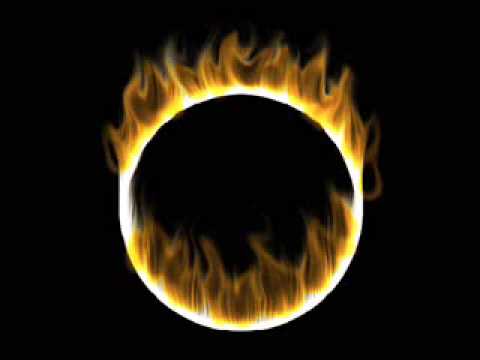 This started playing in my head when I read your post. I also misread “flare” instead of “fare” as well.

I have absolutely no idea why…

Slightly off-topic, but given this thread is about the Gunner and Bait Armor features heavily…

So, Bait Armor provides stacks of additional damage resistance based on you taking hits until it hits the maximum of 60% extra resistance.

My question is, do you get these damage resistance stacks while you’re in your Reflective Shell ultimate? So could you come out of using your ultimate with a full 60% extra resistance?

I’ve personall not noticed any increase so presume the stacks are applied for hits which cause actual damage, but I could be wrong…

My experience is that Bait Armor stacks still get applied even when you’re hit when the ult is active. But if you’re waiting for it to end before going back into a safer position, that 60% isn’t going to do much to save you from getting gunned down if any enemies are still alive.