For as long as I can remember with Gears 5, there’s been an endless back and forth of whether the gib range should be shortened or made longer to help with the feeling of “inconsistency”. I know there’s always been weird Gnasher moments throughout Gears but I feel like it’s much worse in Gears 5. I feel like I understand why.

I have already linked this video on this Forum before, however for this I just want to highlight a very small section. That link should begin at 30:55. Please see my test between Gears 4 and Gears 5, just firing the Gnasher with RT held down to eliminate the chance of human error. This was tested back when the Gnasher had only 6 shots but please pay attention to the time it takes to expire a clip.

Gears 5 is slightly slower, surely this can only mean that it’s taking longer between shots. I feel like this is the biggest factor at play when people are feeling that there’s a gib range issue, it feels like it takes too long to be able to fire the Gnasher again, thus allowing an opponent to walk into gib range and point blank you whilst you’re unable to fire your weapon as it performs it’s animation to load the next shell. I feel like this is only a very small amount of time but it’s something that’s certainly something I notice.

As with all testing, I did this as fairly and accurately as I could.

I don’t watch Zii videos nor follows his actions and neither I think the problem now its the gnasher, the game is boring period.

I believe learning to sail pirates ships on " SEA OF THIEVES" is better to get used to the gnasher mechanics being changed at TC’s expense whenever they want . its just tiering .

I’ll always maintain that (over netplay) the real issue is you can never really be sure where the opponent is actually at.

There are many shots I’ve died with and no slight change in the position of the other player…so that’s how I feel that gib range and gnasher is never been consistent and would never be.

I agree with this statement about netplay.
I also agree with OP that there is definitely a delay when firing, whether idle and after action.

I genuinely wouldn’t even mess with the gnasher any more, it’s passable to me now and I’m completely sick of the constant changes which then result in new issues. I think since that magnetism stuff has gone people are realising they’re pretty ■■■■ at aiming, me included

Anyway as I’ve said on other posts on here, the only thing I’d personally do is speed up the movement to whatever it was before

I AM SO SORRY! I got so busy with work I totally forgot to reply to the other thread!

But to answer you.

What would you suggest to fix the “inconsistency”

I honestly don’t believe there is a huge inconsistency, I really believe that most issues are down to latency. Since the Magnestism has been reduced I feel like it’s much better and good players can really see when they’re hitting / missing their shots and even admit to it.

The only questionable moments have been in lobbies that have had higher ping players.

Do you think gib range should be increased or decreased (not to mitigate inconsistency, but just generally speaking)?

Hmm, personally I would like to see it stay where it is now

The gib range also seems to not be a constant, I don’t know if its latency that causes it, or the aim assist doing special things. I’m sure many people have been in a situation where the enemy is approaching and you’re holding your shot because he’s absolutely way outside of chunk range, then the next frame he gibs you. Or the reverse, you’re playing for damage then get a sudden gib from a distance you know you should’ve gotten it.

I recognise that, I believe that’s Latency

My example was more in a case of 2 players who are currently engaging in a fight.

1 person holds the shot as the other fires. The person who held the shot has too much time to walk into gib range before the other player can shoot again.

Not really sure that can ever be fixed, as yall said, put it at 300 then people will complain at 301. I’d half the gib range of what its currently set to.

Yeah that’s kinda my point to be honest.

Have you tried any testing in the BETA Tuning game mode?

Latency aside I think the biggest issue with the Gib range (bc I refuse to call it “chunk” or “jib”) is it’s inconsistency which I believe TC has already mentioned it needs a little more fine tuning. I’m good with the range it’s just that its a 50/50 toss up at times based on numerous factors.

Fine tuning is worthless if no one is playing this game.
We need incentives to launch the game. tuning should be set to not drive people away.

We lack content, polish and rewards (not only skins).

Fine tuning is worthless if no one is playing this game. 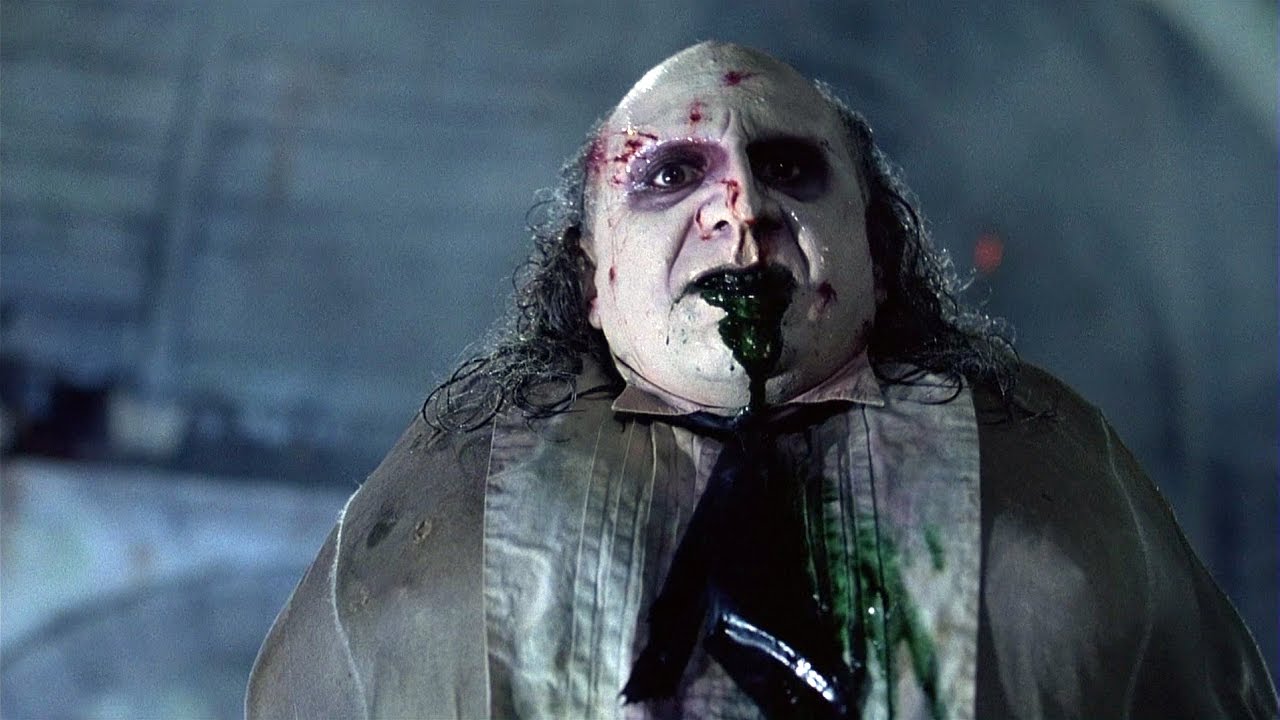 lol, no worries about the other thread. Not every comment needs a reply.

But I wouldn’t mind seeing the gib reduced just a little. The reason: Even if you’re holding a shot, and someone comes crashing into a corner for the UpA there’s a fuzzy area where you either shoot too early and don’t get the gib, or hold a bit but the delay on the shot is just enough that it doesn’t come out for the counter (because the UpA movement is so fast).

Outside of that one scenario, people would get used to the range in regular fights, like you said.

They also said there are some close range bugs as well. Once those get ironed out, we will see how things feel too.

Part of it is what you mentioned earlier, they are closer to you on their screen. You just see a delayed response. Ryan talked about this a bit in the Gears 4 “Gears in the Machine” videos. Its one of the reasons why larger trade windows were introduced in Core. Unless you are playing on LAN, this is always going to exist.

Because of this, I try to avoid one shot situations like this as much as possible. Its not worth the 50 / 50 if i can avoid it. I often use the walk back method instead of the walk forward :).

The ones that really get me are the false fires. Where you fire first on your screen, see the full spread hit but are gibbed or down from the enemy who shoots immediately after (and you are awarded 0% for your shot).

Personally I feel like the latest update, the UP A is pretty much worthless, I don’t feel any speed boost at all, if anything I get stuck on the wall.

You can have the gib range set at a distance that it woud be like a sniper and it wont make a difference. The problem I constanty see are 2 things (may be the same)

I have probably benifited from this but I don’t want to and neither should anyone else have to put up with it. Now having gone back to Gears of War 4 for a comparision I can safely say it is a completely different experience. Its not 100% solid because lets be honest it never was but in my opinion it works far better for hit registration then 5 does. I think VS is broken and these 2 areas need more attention then setting ranges for weapons. Yet when I check the board my ping reads 35 which leads me to believe the pings are just for show.

This is all based off my own experience but so far into it these have been the most consistent problems for me.