Have they ever acknowledged that sometimes these “ghost” players “ghost” weapons exist? Where you can physically see them but they aren’t actually there? Worse yet the ghost players bodyblock you too.

Edit: Also if they ghost player is moving their footsteps can ■■■■ you up. I died because I mistook the ghost footsteps for a real player.

Do you have kiillcam on?

Yeah I like to know how I died because people seem to appear from nowhere sometimes. It helps to find who who are campers and who sneak around the sides.

I think then its that bug that never got properly fixed.

It’s been happening alot in horde, from what little amount I’ve been playing. I’ve seen multiple people holding no weapon and it also happened to me. My boomshot was out and neither I nor my teammates could see it

While ghost weapon bug happens sometimes I didn’t face the character ghost bug until today.
It was on boss rush after being grabbed by a snatcher. Once out i was invisible and the only thing I could see was my weapon (nothing strange but i had an OVK since no mace was available for my Lahni)
Adding to that I stayed with my screen a bit orange. 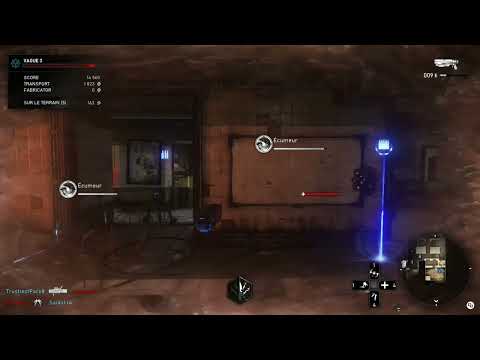 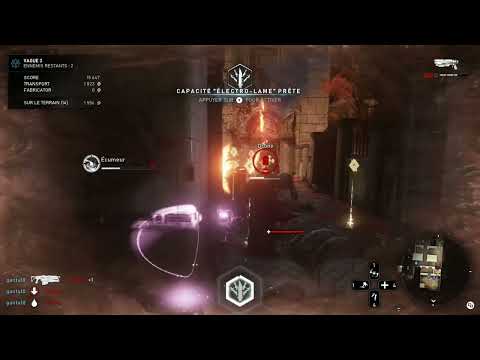 Edit : I put this in a wrong thread as it is in horde and not in versus. Didn’t see original post was dedicated to versus only