Getting an AI Jack in any Horde match

All righty, I’m pretty proud of this one. I’ve managed to get an AI Jack in horde that can use its “Fetch” ability like in the campaign - fetching all types of weapons + ammo boxes, and a few other little features with it.

If this intrigues you, here’s a video on the how to do the glitch:
(Gears 5 - AI Jack "Fetch" Ammo & Weapons in Horde - YouTube)

So far from what I’ve tested & noticed:

The Silverback method needs Fill With Bots enabled while the first method does not?

Nope. Fill With Bots can be put on or off, for either method & the AI Jack will still work.

I’ve had this happen once before but it was a long time ago. Actually forgot about it until now.
Oh and I should add that around a year ago, I managed to get an AI Jack to show up but it wouldn’t move and I could kill it. I managed to find the clip: 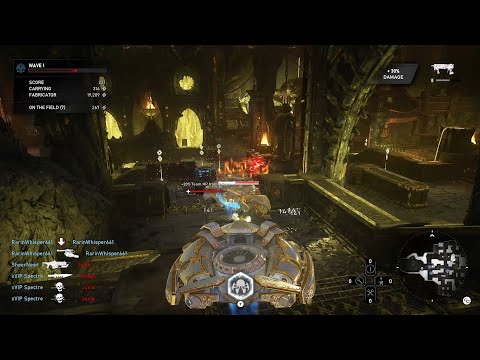 Looks like I was a Mechanic Jack (that was fun while it lasted.
It seemed to have happened since I hijacked a Juvie right as Pizdets made contact with it. It seemed to be an ally (since tac com showed it through walls) but again, I could damage it.

So it looks like the glitch works with the Retro too but since that Juvie wasn’t the last enemy, it became “an enemy that does nothing” like you said.

The cloning glitch it works as people too https://www.xbox.com/play/media/2UZQVC2H 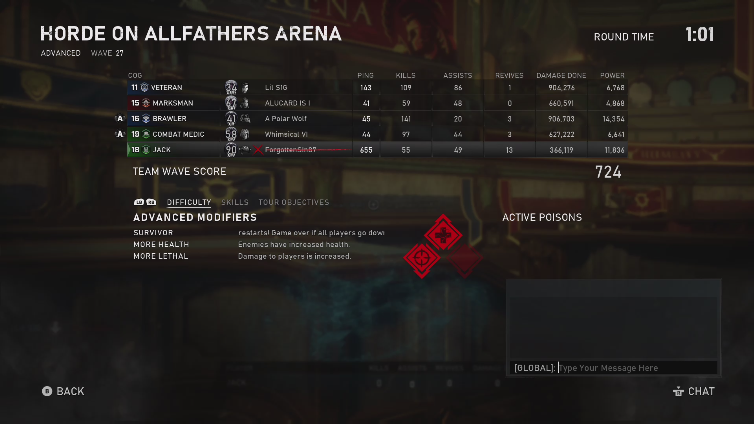 You can see how confused my teammates were 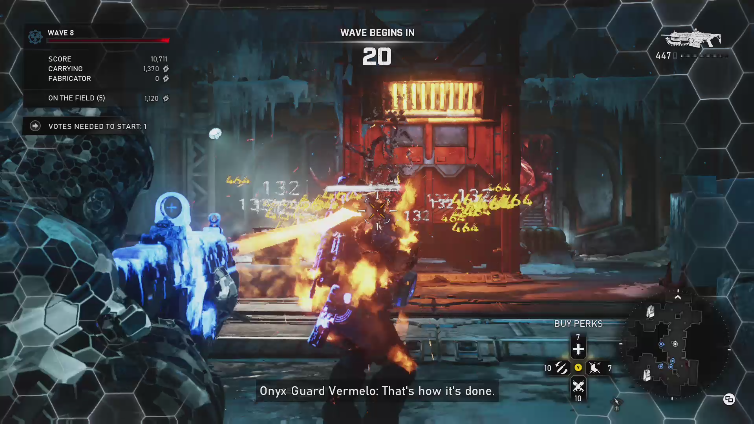 When you clone yourself it’s the equivalent of plugging in a second controller, starting a game, spawning yourself in twice but your clone is immortal but does nothing. It weird when I check my tac/com it says I’m dead or at least that I have no health

I’ve only managed to activate my clone once. It was like playing a with place guard he also still had all my perks and cards. He set people on fire with playing with fire. But in order to activate the ai you need to spawn in a wave with lambent and you need to erase the ai as well. But you can’t do that anymore since they patched it.