Here are the patch notes for the latest update for Gears Tactics! 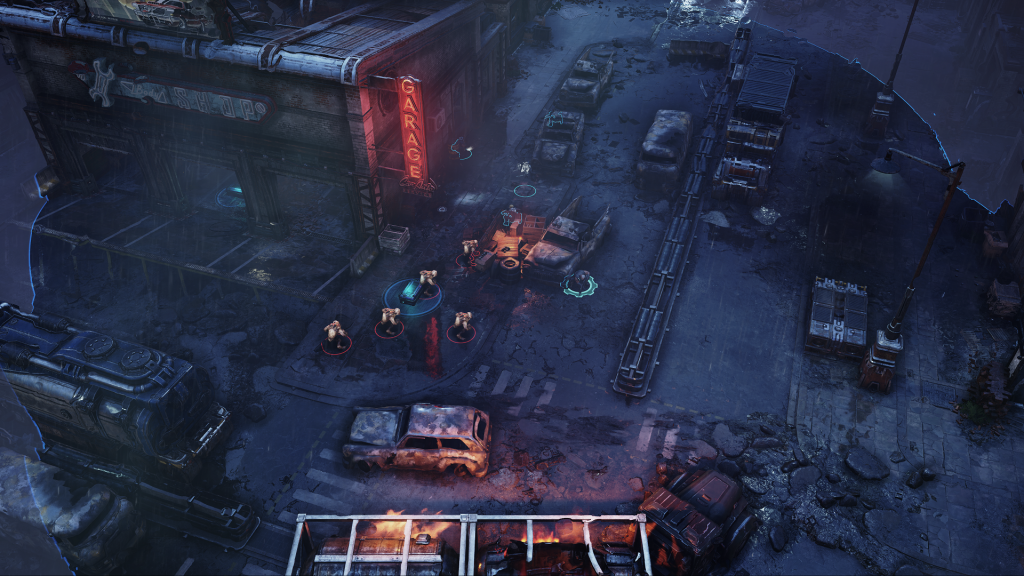 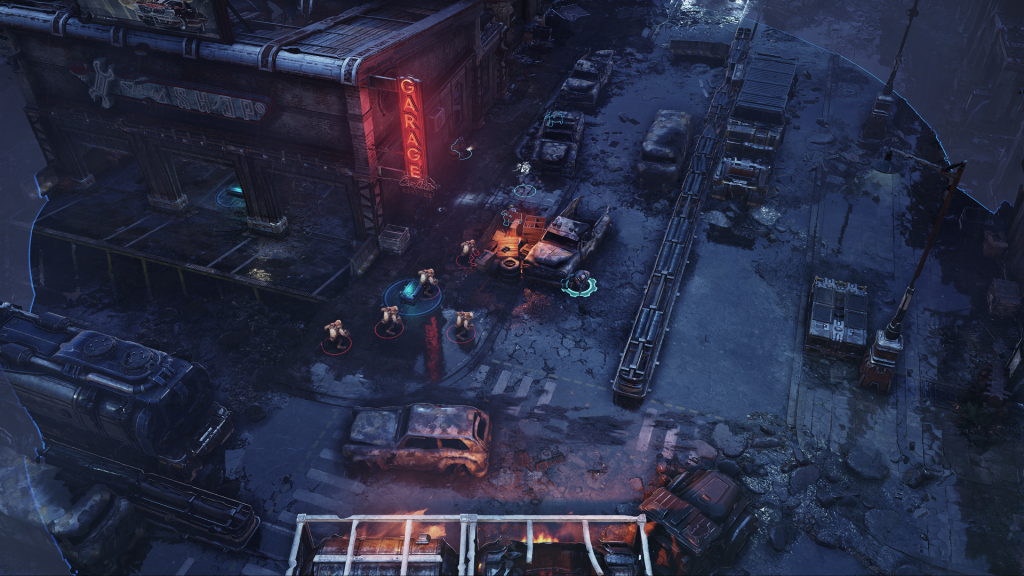 Oh nice, have Tactics T.U.'s always been posted up here as well? I feel like this is my first time seeing something like this besides the conformation date

Ah okay I guess I just haven’t seen them.

There hasnt been many, and at least one was a very minor update.

I appreciate the crash fix on Xbox One X

Same here. And it seemed like it crashed way more often as I neared the end of the campaign. Glad it’s finally fixed

Gears Tactics is the ■■■■ so far. I hope Part 2 brings some base management with it ala Xcom. Xcom 2 is one of my all time favorite games, and Gears is my favorite shooter franchise, so this =

Anyone having an issue when Locust reinforcements drop in outside the fog of war they don’t move and basically locks the game forcing either a restart or checkpoint reload? I didn’t see this listed in the notes

I appreciate the fixes, but I still experience FREQUENT crashes while in the Barracks changing gear on my Gears. It crashed four times before I could finally start a mission. I reported this as a bug already.

It’s not fixed for me. I’m deep into Act 3 and still experience lots of crashing in the Barracks. Already reported post Dec-1 update.

Looks like the crashing in the Barricks has been fixed on the Dec 17 update. HOWEVER, I still experience the bug where you FAIL your Secondary Objective every single time during your Main Veteran missions. You succeed on Side Missions, but never on the Main. Even being meticulous about making sure you get it. I see the green check on the upper left. Sometimes it is as simple as “don’t have a sniper” which is a no-brainer. But after the mission, when you see your characters line up, it will say “Secondary Objective: FAILED” - I have put down the game until they fix this.

Love this game but it still needs a lot of work. I hope we get a sequel soon.

We had 2 already and they were ok. Gears universe for me is far more interesting than Halo I’m a bit sick of Master Chief. Gears Tactics was actually a better fit for the franchise than the newer games which have been very disappointing .