When I did my first run, after finishing this mission the game just “forgot” about it and the next mission was 2 missions before Baiting the hook (Jacked mode).

Now (Jacked mode again), on Insane. I did a custom checkpoint (when Deviant Kantus appears). So I saved and exit the game, played 1 level of Sonic Origins and went back to Gears.

I recorded a video but only shows the “double loading”, not the “new” checkpoint 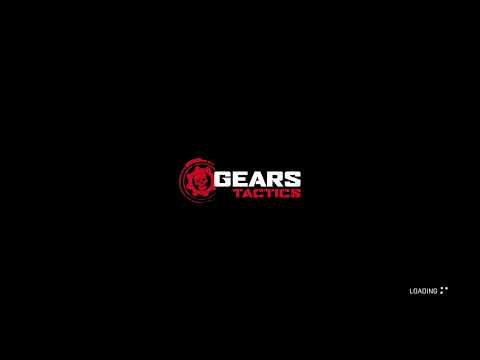 That’s definitely odd lol. Are you at least still able to continue? I’d hate to see you have to redo over half the game on insane over this.

When I played (XB) the game had a habit of throwing me back several turns if I saved too often. I presume it three me back to the last save point? This happened at points when I was specifically trying to get certain achievements.

Edit: I did the rest of the mission on one sitting, not doing any checkpoints and now I’m playing the next mission

Are you at least still able to continue?

Before turning off Xbox, I played 1 turn, saved and exit. After 5 minutes I started the game again and the game saved that extra turn, so I think that I can finish that mission. I’m afraid that when I finish this mission, the game send me 2 missions before, or crashes.

I didn’t save too often, but I had to reload last checkpoint 3 times (bad placement of E-hole and the Boomer that I didn’t kill). It’s the first time that I have to reload the same checkpoint in a row, so maybe that could be the problem.

Today I should finish this mission, and I’ll post if the game exploded or not.