Does anyone Miss King of the Hill in Gears of War Ultimate Edition? I miss playing the good old maps. Darker and just feel more like gears compared to 5. King of the hill on mansion or fuel depot sounds amazing right about now. Any chance that this will comeback?

Any chance that this will comeback?

That game is stuck in the past and so are you, I recommend you move on.

Your saying of good maps is just your opinion at the end of the day.

Nothing is wrong with it, by all means please play those games while there’s still online support for them.

What is your opinion on some good maps in the franchise what are some of your favorites.

I do wish UE had more players because I’d love to play it again.

This map is great fun. 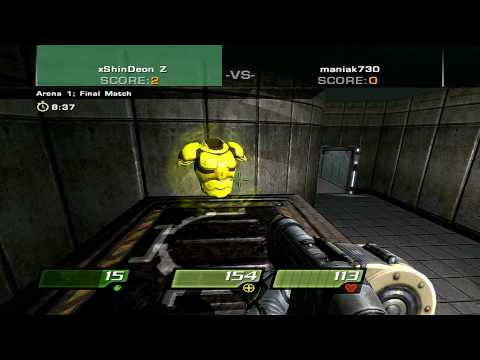 Same dude sometimes it’s fun to revisit and that’s not a bad thing. People seem to think variety is bad.

Nobody thinks variety is bad, but consider this, if UE is so good, why is the population dead?

CTF in quake 4, those were the best days of gaming. 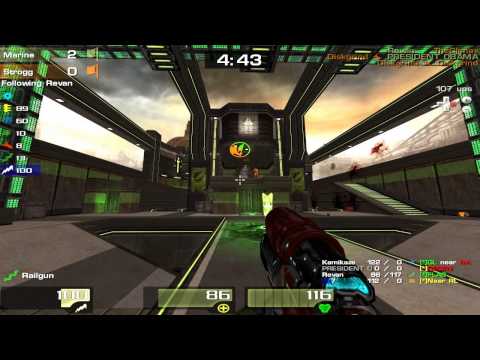 I’m aware you didnt, I read the conversations and I’m trying to imply that UE has no population because its interest ran out.

It was fun 15 years ago but people prefer the newer games, even if they are mid.

I want UE to be thriving but I know the reason why it wont have an insane population.

UE, while very pretty and more in line with Gears, is still very clunky. There’s not a whole lot to the multiplayer for a 50 gig slot on the xbox. Why have “just a remaster” when you could play the brand new, shiny Gears games like 4 & 5 which while they bring some critique in the net code and aesthetic department are just objectively better to play and get a feel for.