Gears of war, the secret of red water

The example through the themes of Gears of War, tends to progress through a series of pre generated server maps, with the most expensive equipment types, that can’t even be bought.

The resolution is a blood bath against locust, but just where are the emergence of these horrors? The idea being they could harbinger dooms day, but they don’t. They drive things insane with sound, and sonics. As locusts learn of the creation, of the most dangerous of mankind’s warfare. Only Gears seem to know, about them all, or have kills on them for personal reasons.

What’s the point, of letting the locusts warlord access to your national server core of computer networks? Since they only profit, from destroying human settlement. Then there corrupt core, tries to overwrite the established facts, with there own.

Gears are real individuals, who I see as highly profitable systems, in most examples. They still try to cut through them with the Excalibur, and that should never happen. This just shows that after 10 years, there’s no agreement about keeping Gears a priority. 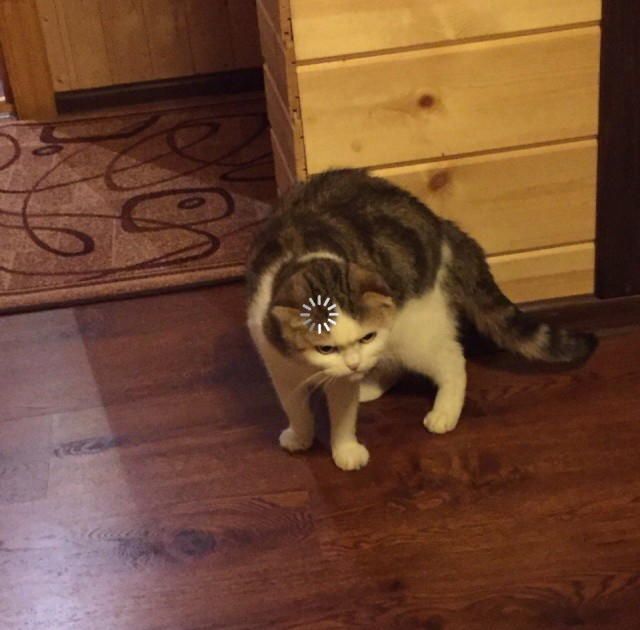 Is this an acid trip or a conspiracy theory?

I am throughly confused.

Is this based off some fan fiction? or are you combining real world server issues with the notion that the locust/swarm will somehow infect all our PCs/consoles? Is this one of those weird “written by using AI to come up with a story” type of things?

Again… I’m very much confused & not understanding what this is all about.

But it’s so obvious that Gears are the purple gasfire. Their national server core is glasnost which opens up the mass consciousness to Chairman Prescott and gives him not only Excalibur, but also the Svallin which protects humanity from the Hammer Of Dawn’s rays. But the Svallin was lost in the blood bath.

So it really was Skynet all along?