With all these games getting video/film treatments how long before Hollywood tries to remake the “hit” film, The Wizard? (everyone went to see it for what turned out to be a brief glimpse at Mario Bros 3)

It could work. I’d have to hear her British accent, more specifically how well she could imitate the accent of Carolyn Seymour.

Blaze Fielding was my sexual awakening.

Oh I played the hell out of that game, as Adam. But I liked the “evil” Blazes around stage 7.

Just because Batista wants to do plz don’t . If you played campaign as him you see he’s horrible marcus

I don’t think that’s a good measure because it was kinda rushed and clearly just a dub, not an actual performance. But live action, I don’t know who else you’d get.

Plus he’s a fan. If you’ve seen henry Cavil on the Netflix Witcher show, you’d know that helps.

As much as I hate the idea of Batista-as-Marcus, I have to agree. Voice work is very different to actual acting. There have been many instances where actors are good at one, but aren’t necessarily any good at the other. A reversed example is Peter Dinklage.

When you’re watching the film you want to see ‘Marcus Fenix’ you don’t want to look at the screen and see ‘David Batista-Bomb’ in cosplay trying to gravel-up his voice.

I want wallbounce and 83% in the movie too

Damn it, Pepper! You just had to, didn’t you! 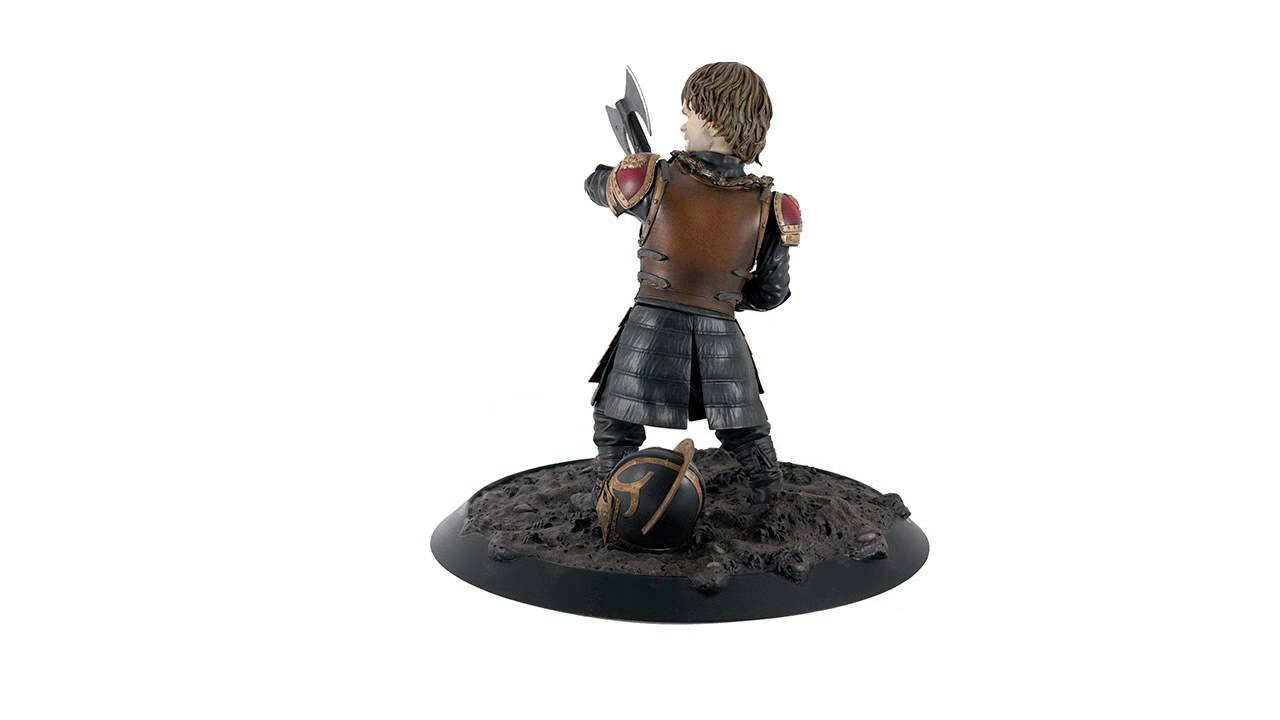 I had finally gotten this song out of my head now that House of the Dragon has been finished for a while. Great.

jd and (potential) dom in the same scene : 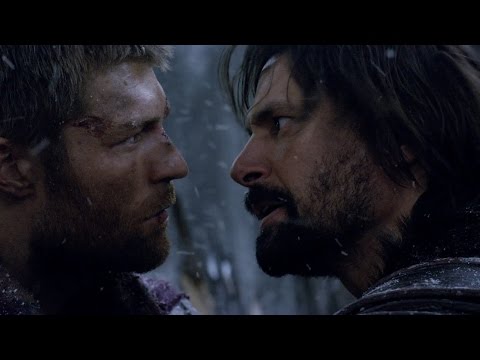