Ok so, I have a good idea. Now this just randomly popped in my head, when I was chilling, and playing some Happy Wheels. Don’t know why, and Don’t know how, but it did.

So I’ve seen games like Call of Duty, and, Pubg, turn into mobile games. And I was thinking, could the Coalition (maybe Epic as well.) could create a Mobile Version of Gears of War.

Ok yes, it sounds stupid. (And saying that there is already One Version of Mobile Gears, Gears POP.) But I’m not saying copy what they’re doing. I say, start it from scratch. With some ideas from, Me, and, the My fellow forum members.

So that’s pretty much what I want for that kind of Mobile Gears. Also a name you could do for it is “Gears: Mobile”.
Other people, including Forum Moderators, can comment on this, and give the game some ideas. Or other stuff.

So I hope you liked this new forum, and I’ll see your comments in the next one!

Well… There is Gears POP!

And Gears 5 will be playable in Android mobiles! 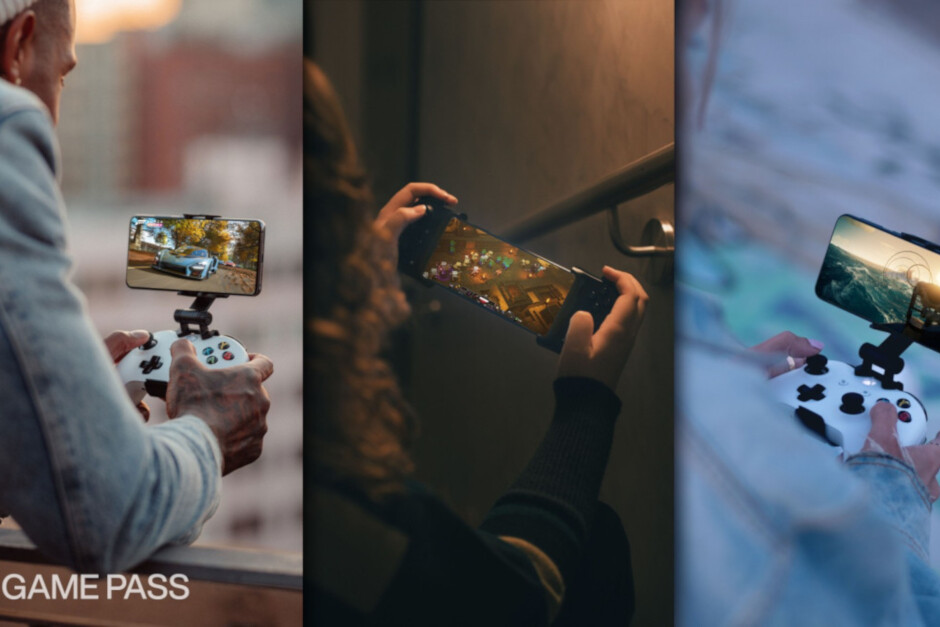 Play Gears 5, Destiny 2, other Xbox and PC games on mobile, here is how

With Project xCloud, Xbox Game Pass Ultimate members will be able to play more than 100 games from the cloud on their Android phone or tablet.

I stopped reading here. Glad you realised it early on in the post.

Is it gonna be on IOS too?

No its not why would apple partner with microsoft

Why would Google allow it in their store? Seems like it’s more of a competitor to Stadia than anything Apple currently offers.

That’s already here. My daughter plays along side with me on her tablet

Dude, ever check the App Store? Xcloud is literally right there when you search it.

Edit: Actually, now that I think of it, I never should’ve asked that. Cause I’ve seen Xcloud on The App Store on my iPad Air 2.

The xCloud preview app will be leaving iOS soon if it hasn’t already. Apple claim they need to review every game that can be played via xCloud, or any other game streaming service for that matter, so MS won’t be supporting xCloud on iOS. I’m sure they’d waive that requirement for a share of the subscription fee

Oh, that sucks. I really want an Android now…

Is it wrong though?

Considering how much trouble it is getting all controls in Gears 5 to work with 8 buttons, 2 joysticks, and a D-Pad, I see no logical way to play a traditional Gears game on mobile without going through Xcloud and using a controller.

That said, I think a game like Tactics COULD potentially work on a mobile platform without Xcloud or a controller. But this begs the question of why? Tactics came out recently on PC, and will soon launch on console. Do we really need a Tactics-style game on PC, console, and mobile?

The Why is a pretty important question.

COD, PUBG and Fortnut all work really well on mobile A) because they’re big names in China which has a massive mobile market B) They have a large demographic of players that use their phones (teenagers, students) who sit around hours a day without access to a console.

Most Gears players play from home, and normally are older than the playerbase of some of these other games. With that in mind, it really does beg why since nobody’s really asking for this and it probably wouldn’t do very well.

I wouldn’t mind Pop… but the whole pay-to-win and pay-for-achievements makes me sick. They way they keep pushing for players to spend money on RNG loot crates is just a gambling mechanism in the form of a game.

Anyone who hasn’t been playing Pop daily since the game came out is basically out of luck. They’ll be at a major disadvantage in battles and you gotta win to “earn” rewards. Even those of us who have been playing daily are easily beat by the people who have spent hundreds if not thousands of dollars on this “free” game.

Sorry for the rant. But if they’d make another Gears mobile game, I hope they go the Tactics route and not have micro-transactions.

I have played a lot of games , but that one I haven’t heard of.

Mobile Version of Gears of War.

There will be a Cloud Service which will allow you to play Gears of War.

There IS a cloud service that allows us to play Gears 5. Because there is already a beta version of it… but no longer can we join it.