This Gears is the only game that has not had at least its optimization on Xbox one X, we are one day away from Xbox Series X | S, so it is time to take into account that this game is optimized; I know that this Gears was not his favorite because of the controls, one less weapon, but here I want to save it is the campaign is the only motivation for which I seek an improvement; Gears 3 on Xbox one X looks great I have no doubt that Gears of War Judgment looks the same way.

I know many are focused on Gears 5, but imagine showing the saga to a new friend and taking the 100% complete satisfaction of the saga, remember that the franchise is always half lore and half competitive.

I agree with ya man… This (even though many will say that it’s not a Gears game) is a very different take on the Gears franchise… Probably because everyone who was anyone with Gear 1-3 left prior to this game launching, and it being a 360 title RIGHT before the Xbox One was launched… It seemed to be kind of a money grab that was standing on the shoulders of it’s predecessors…

I really enjoyed the campaign in Judgement, it was a nice change up from the original three… And I really enjoyed the character development they with each act… You really get to know Kilo squad from the way the narrative goes… This could have been an amazing game if they didn’t try moving away from the “Core Gears Mechanics”

Overrun was a very fun mode… The FFA mode (which made it’s way back) was fun… They really sped things up and the camera seemed to be more out was cool. But I think I prefer a more close and clunky system… 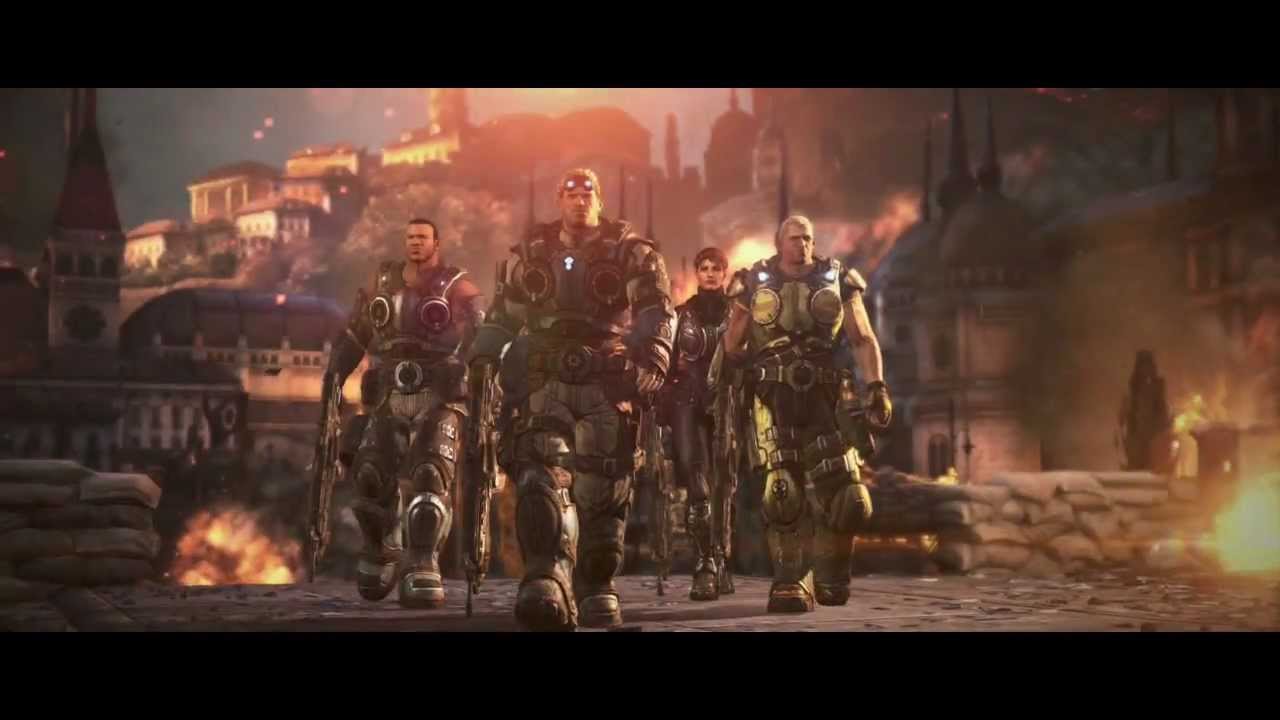