The Gears of War 3 servers are currently down.

On the main menu, in the calendar tab, it says “Gears of War 3 servers are currently unavailable. Please try again later.”

It’s been like this for a month. I’m unable to get the War Supporter medal and the Socialite achievement because of this. It shows 0/30 events, if the server game back it would show as 29/30 for me.

Please fix this as soon as possible. Appreciate it in advance.

@RelaxingKoty help a gears fan out.

Ill see what i can do.

The best part about this catchphrase is how serious and dramatic it comes across as.

-crosses arms and frowns-
”I’ll see what I can do.”
-immediately backs out of the thread and no further action is taken-

I am telling the truth. I am seeing what i can do.

Curious, does this affect the ability to play the game, or does it just impact tracking?

I’ll boot up one day to check myself.

Being one of the only people on here to STILL play Gears 3 a lot (shame on you heathens) I can confirm KOTH is up and running as of yesterday, and indeed every day I play. This is social playlist, but at the right time of the day we usually end up with mostly players and not horrid bots!

Yeah the servers are working okay, it’s just the above info I pointed out I can’t get whilst I get that error message at the main menu. I’ve noticed the Forces of Nature playlist is blank as well?

Gears Judgment is the same way, when seach for a game (I did the event playlist, hoping Sybraite was fixed), it gives an error message saying couldnt find a game.

If you let it sit on the error message it will toss you in a game with bots could be the same as gears 3.

Being one of the only people on here to STILL play Gears 3 a lot (shame on you heathens) I can confirm KOTH is up and running as of yesterday, and indeed every day I play. This is social playlist, but at the right time of the day we usually end up with mostly players and not horrid bots!

Actually to update I cant get a game on koth,tdm,horde Tried fir over an hour, so something dies seem wrong?!

I think conspiracy theories are allowed. Find out shortly.

Notice the rise of problems with playing older games?

No personnel to fix problems.

Maybe a certain collection could save the day.?

This has been happening on a regular basis for years now, but it hasn’t been down for this long since summer 2020. Everything is reset to a pre-patch state, including weapon placement, tuning and low XP. And fair warning, playing the game while it’s in this state greatly increases the risk of getting reset.

I don’t know who’s even responsible for the old servers. TC have repeatedly said they can’t do anything with the servers for legacy titles, and MS support just tell you to contact the devs.

I’d like to see a fix for this as well. I’ve not long started the game. Can we get a time frame for a fix please?

Can we get a time frame for a fix please?

On 14th December, Epic announced they will be turning off servers for some of their old games. Although gears isn’t listed, I suspect they have turned off the gears ones too. Even if it is a mistake, I can’t see them coming back. 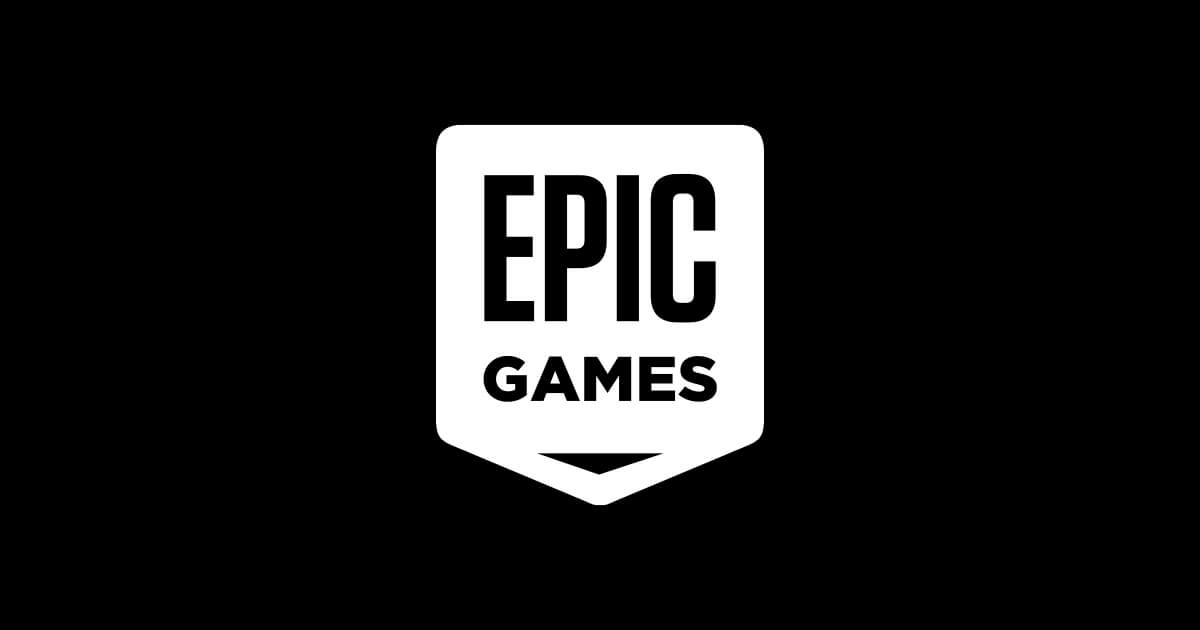 Epic is turning off online services and servers for some older games. Most titles will be playable offline, while some will no longer be playable.

Were they even still running any servers for Gears after handing the rights off to MS?

I’m sure some notice should be given if that’s the case?

May be like the Bungie situation. Bungie were running the servers on the old Halo Games even though 343 are the devs for Halo now.