Just wondering why everyone seems to hate gears of war judgement?

I thought it was a decent game.

Never played it, but from what I recall, it’s that Gears, as a Series, is meant to be “Human vs Monsters!” while Judgment as a prequel is instead Humans vs Humans. Like a Call of Duty.

I think it also had some issues in regards to the controls not being similar to the main titles.

Free for all & Overrun were fun, the game also had fun weapons. Wasn’t the biggest fan of the maps though.

4 maps on launch. And one of them is the worst map in Gears history.

Versus was completely different and not a step-up from what we had before.

PvP was human vs human so no locust.

No downs in majority of PvP. (Only mode in any Gears that shouldn’t have downs is FFA)

PvP was just 2-Piece central. Melee was way too fast and too effective.

No actual horde mode, just PvE Overrun with like only 10 different enemies.

PvE had the first hero system. You were forced to play certain characters to play a certain class.

Not many returning characters. Very limited customization. Although there was a skin called Chlorophyll that I did like alot.

The game did have some aspects that were good like the campaign, hipfire reticle, longshot collateral, and the breechshot.

Human vs human? It was still human vs the locusts, to me it had no really difference to the other games so don’t really understand the hate for it

Oh I see I didn’t play it online much, but I thought the campaign was good, I’m guessing people don’t like the multiplayer then

Judgement gave us some gems that’s for sure, Paduk being one of them. I loved the weapons they added, the campaign locations are some of my favorite gears locations in all of the series.

The COG tag collectables are the best they’ve ever been in any gears title. Declassifieds were a good concept for the game and it worked well considering you were giving your tribute to Loomis.

Multiplayer wise? I played it for a min but cant really speak on the maps themselves, they look nice, unsure if they play nice. Nades being switched from the d-pad was unacceptable, giving us more loadout options was also a good concept. People who dont like using the gnasher had some options and I think we need that going forward, allowing people to play with more options.

Oh and the soundtrack, 2nd best gears soundtrack, you cant change my mind. It goes so hard for absolutely no reason.

Oh and the soundtrack, 2nd best gears soundtrack, you cant change my mind. It goes so hard for absolutely no reason.

Can you recommend a song? I played that game, I unlocked every achievement but for some reason I can remember only a little of everything. Some Overrun maps, FFA, some parts in the campaign and that’s all. No memories about the music

And the general combat track that plays throughout the game is good as well.

Oh dude I actually dont even know any of the song names. I listen to the soundtrack on youtube though.

I’d say my favorite is the main menu theme, it’s so good.

Just wondering why everyone seems to hate gears of war judgement?

I like the new games, played through gears 5 campaign about 4 times so far, love it

To summarize the points against it:

4 maps on launch. And one of them is the worst map in Gears history. 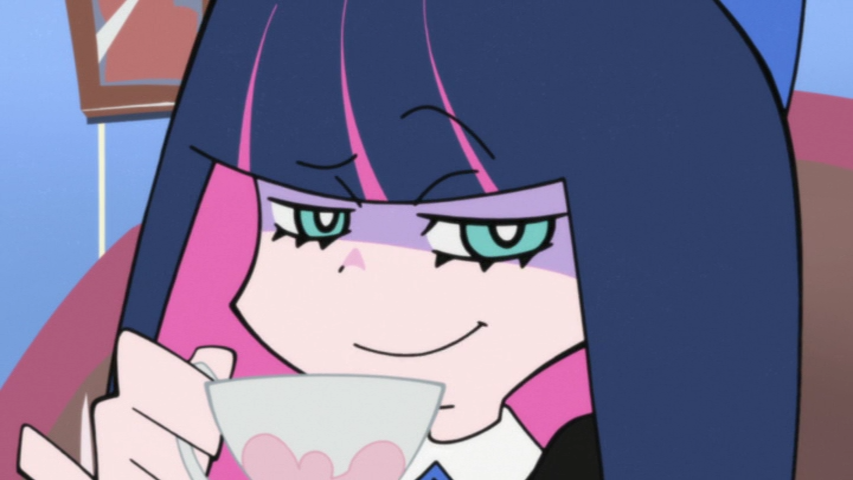 It DID have Gondola though.

Gondola is certainly in my bottom five, yeah.

To add to this.

Xbone came out less than a year later and Judgement wasnt a game that was for next gen.

Also the ps4 came out too and that was a whole event.

The thing that Epic/PCF got so very wrong was removing our beloved Locusts and with no dbno we lost executions.

PvE had the first hero system. You were forced to play certain characters to play a certain class.

Also the class system was very rigid. You couldn’t even swap out weapons if I remember correctly.

The concept and ideas were fine, but the way it was delivered was very limited. At best, it served as a building block for the future of PVE, but Judgment was extremely primitive in comparison to what we have now.

As far as video games generally are concerned, it’s okay. Not a terrible game. But it’s still easily the worst GOW game, and by a big margin.