Yes you did, I still like to brag about it.

It’s ok, i had a reality check when NE was the laughing stock of the NFL on Saturday lol.

You Americans have completely derailed this thread! 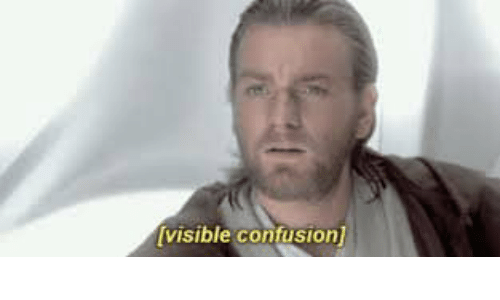 I don’t know what their fake football is either

Glad to see a fellow forum member representing the pack😌.

Let’s hope we get the #1 seed and ACTUAL home field advantage with fans and BELOW freezing temperatures in the playoffs.

EDIT: Also, if you aren’t a reader already, I highly recommend Insider Inbox on the Packers app/website. They post a mailbag of questions every single Monday-Saturday.

Where I grew up in Ohio there were a handful of other Packer fans I had as friends and we’d watch games on Sundays together. Now in Oregon none of my friends even watch football, so I kind of just enjoy games alone lol. Been a cheesehead since 1994.

In 1994 I was five years old and living in California. My dad grew up a Cowboys fan because Roger Staubach was his hero. So there wasn’t really a “you live here, this is your team” mentality. For some reason, when I watched the Cowboys play the Packers with him, I decided the Packers were my team because, and I quote, “They have big muscles and Gs on their helmets.” My dad hated it but my mom embraced it and bought me a Green Bay shirt to wear to preschool.

Well, Favre was the MVP the next three years and they made it to the Super Bowls in 1996/1997. So that just kept me a Packers fan even when I moved to Cincinnati and all the other kids were Bengals fans. It also helped that the Bengals sucked and the Packers almost always played on our local Fox stations because they were the most popular midwestern team. So even though I didn’t live in Green Bay, I still saw them all the time.

Being “the Packer fan” was kinda part of my identity through school lol. I wore my Favre jersey every single Friday, and Mondays (if we won that weekend).

I guess that was kind of a silly question lol. I’m a California native and I dont like any of the teams.

My family has a mixed fanbase with football. My moms a Broncos fan, my aunts a Vikings fan so I watched them quite a bit growing up.

My dads a fins fan too. I seem to be the black sheep of the family

It’s still a legit question, though. I’m a Buckeyes fan (and alum), Reds fan, Crew fan and Cavs fan. It’s just NFL where I deviated from my home state from 6-21 because I watched it before I even really knew what sports were lmao.

I actually am an Angels fan lol, my family is either Dodgers or Angels, no in between. I don’t watch basketball or hockey so no comment on that.

I’m very anti-LA but the angels stadium is in Anaheim so I don’t consider them “LA”.