Gears 5's Most annoying issues in every Versus Multiplayer match

1) You cant hear the footsteps of other players unless they are in your face(or 4ss). I get that its nice to be able to flank but people you flank have zero chance to react or at least be aware someone is behind them. I think footsteps need to be a bit louder to give a chance to people to react to flankers but not as much to the point where flanking becomes useless.

2) Trade window needs to be increased. Honestly how many times have you died in a gnasher fight where you shot before your opponent but bullets didn’t appear so you got killed instead due to the difference in ping? When you shoot the gun before you get killed bullets need to go where you shot them before dying. They must not disappear on death and the window must not be that big that you get hit and still be able to shoot the gun before dying.

I really don’t think either one of those qualified as the biggest issues.
Annoying but no way the biggest.

Pairing players without regard to distance or nation is a bigger issue.(which is at the core of your second issue.)

Retuning the game movement a year after release is a bigger issue.

Changing the player count in a match a year after release is a bigger issue.

Not allowing friends to play with friends in a team based game is a bigger issue.

Nerfing weapons that have existed the entirety of the game franchises lifespan is a bigger issue.

Rehashing the same maps and counting them as new maps instead of a throwback bonus map is a bigger issue.

Cutting out entire game modes completely instead of making a more streamlined and effective Playlist is more of an issue.

Game taking longer to pair players and create a match, when games with 64-100 player counts can do it faster and better is a bigger issue.

Etc I could go on and still miss somethings.

I’ll never get this issue. Buy Dolby Atmos and good headphones and wala, you can actually hear people approaching you now.

Do you mean voilà?

It seems to me you are saying things just to say them. Movement player count and nerfs are changes caused by complaints. These things change back and forth however the things i listed didnt ever get touched. How is bringing more maps an issue? Any map addition is better than no map addition. Not allowing friends to play together is a way to balance solo players. If you are not skilled enough as a solo player go on social and get carried by your friends. It is either that or they should only match uou with other stacks but given the player base that cant happen. Cutting out playlists is the only reason you are able to find matches. The game released in a poor state and the player-base is tiny ever since. And as about the ping its your choice in the settings , better connection = longer wait times.
In my oppinion the things i said are much more easily fixed and they were never addressed yet many people feel the same. You are entitled to your opinion and some of the things you said were already changed and were the result of other complaints.

Really? How when you’re 2ND complaint is directly related and comes from my point about the game matching us with ANYONE?
PLEASE EXPLAIN

2nd “Movement player count and nerfs are changes caused by complaints.”
And that needing to be altered a year after release isn’t a big deal? wow

3rd “however the things i listed didnt ever get touched.”
Player footsteps maybe isn’t as big of a deal then!
Your second point, again, can’t really be solved without addressing what I said… Which you said seemed as me just talking just to talk.
Ahahahahahaha again WOW

4th" How is bringing more maps an issue?"
I clearly stated that using old maps instead of creating new ones was my issue and that those could be a bonus map…

5th " Cutting out playlists is the only reason you are able to find matches."
Really? I clearly said they could make a Playlist that preserved them. Ever heard of a mixed Playlist in social? A grab bag Playlist so to speak.

I’m not just typing to type.

The guy trying to invalidate my point by listing everything bad with the game when he agrees what i said is universally beneficial to the game tells me to calm down. You are toxic and im here just trying to say my opinion and it really seems you are only here to sabotage that because you think you are smart. If you disagree make your own post or say what you disagree or how it can be better on the things i listed . If you were smart enough you might have instead said" these things are annoying things and would be good changes" instead of bombarding the post with everything that goes through your head. Say what you agree or disagree with on the things i listed .By doing what you did in the end of the day nothing gets changed this way. I m not gonna sit here and argue with you as it is clear you have way too much free time on your hands. Keep up your entitled behavior and you will see many changes … cheers

In these days I see people gibbing me from 2 miles away or behind a wall.
Is it my connection or the sponge recently is all over the place?

being shot behind a wall happens to me as well

Everything I said made sense. You perceived it as me attacking you because of your problem.
Nothing in my first post was offensive.
Good day

The point was would you rather see the changes i said or nothing. If you d rather see nothing explain why what i said was not beneficial to the game. And by listing all the issues the game has fixing them all is not gonna happen at least this decade by the way things are going . So perhaps we can focus on things that can easily be fixed instead of things that by TC’s standards by the time they get fixed we will have Gears 6.

I don’t have a problem with hearing other players movement.

No. It’s “wala” on purpose to annoy people.

I knew I both loved and hated you, now I know why.
You’re a monster. 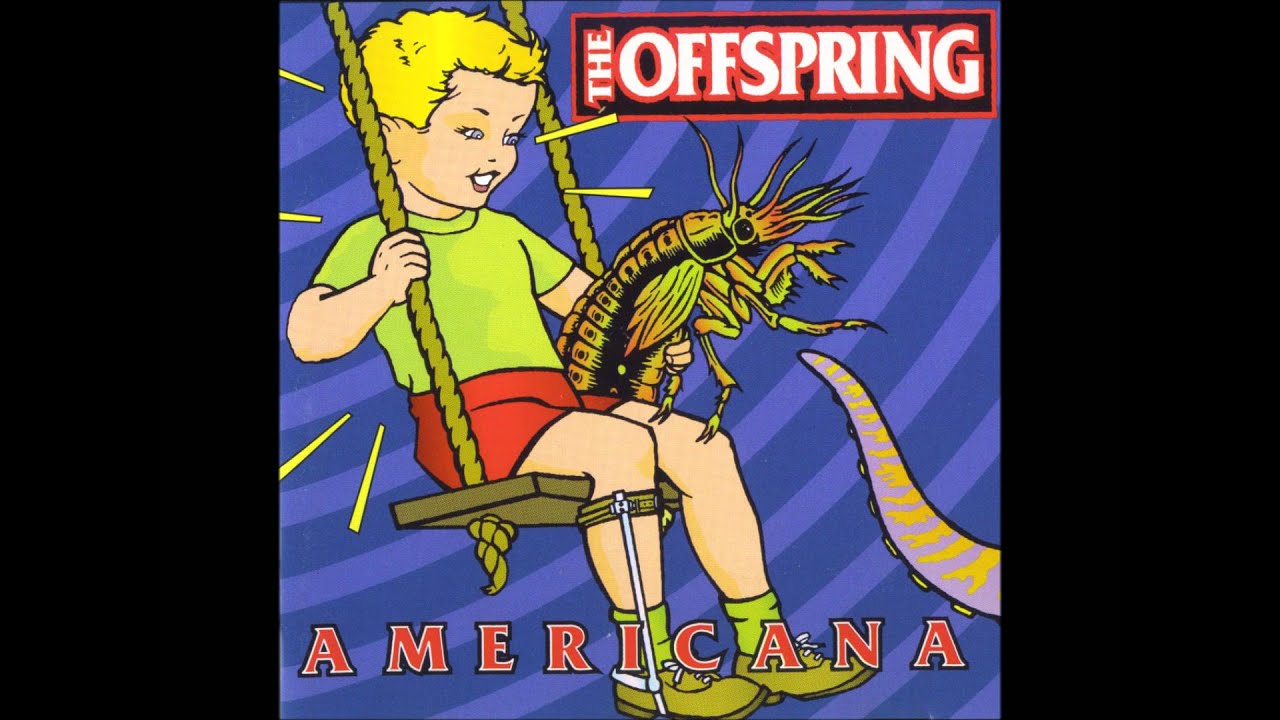 Having been suffering through Ranked FFA recently, I agree with both points.

Audio is entirely useless, and it’s not hardware-related either as no other game has this

I’ve also experienced the second point regularly, in some cases actually shot first yet the Gods of Gears directed my shot into another dimension as if it never existed.

It’s not a fun experience, especially when it costs valuable lives and time against a much weaker player,

No, you can’t, it’s the game. The sound is non existent sometimes and seems to be completely random. It cuts the footsteps out completely.

If you say so, guess I’m imagining things then.

I hear people even with cheap headphones. Footsteps are loud as hell. Gears 4 had some faint sounding footsteps and even then I could hear people.

Mess with your audio settings in option menu.

Even with dolby atmos, I encountered errors with footstep sound, mostly it was the location from where those footstep were played (shortly - it did not matched other player location).

Also if you are directly above or below enemy, footsteps are annoyingly too loud and gives you false info about how close the enemy is (it hears like you are 1m close to sound source on same elevation level).

But lately, I never encountered situation, where I couldnt hear footstep (Im sure it was patched somewhere in the past) and be sure that it wouldnt be fault of my unawareness of environmend due to focusing on target.