Looks awful - and of course only 1 map as promised since TC would never exceed the minimum required. 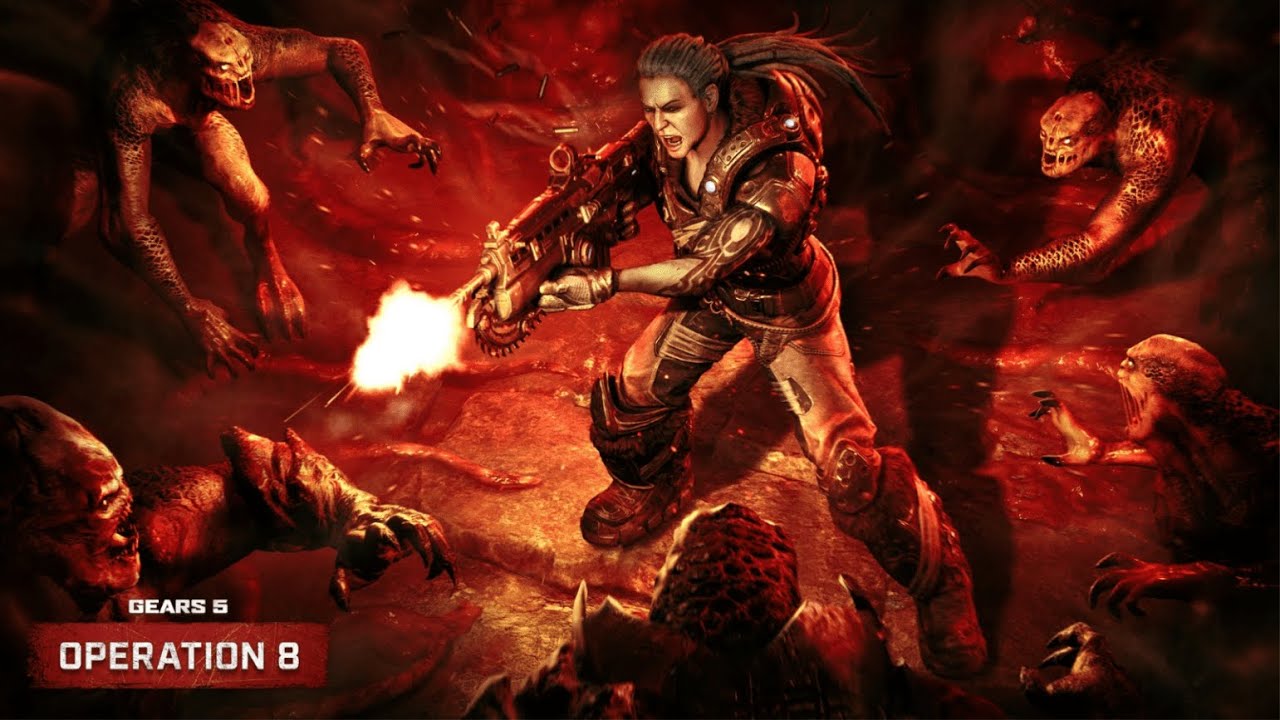 Only good thing is the Savage Locust returning…just one

is it the Savage Marauder that’s in the trailer? I couldn’t tell.

Always welcome a new map but you’d expect a little more considering this is the final operation.

Why not a new map and a port then same again for drop 2 giving us 4 maps to end on.

I saw Islander Tai which is awesome, and I think I saw a pendulum wars Bernie skin.

yeah that’s 100% Jungle Tai from judgment. That female with her hair up has to be a young Bernie.

In what world is the marzka a one shot kill?

I’m not interested in any of this amd the mew map looks like pahanu 2.0 with some rocks

Will OP8 launch with the two horde maps from last Op? Or will it be in Drop 2?

Farmer Dom. What more does a Dom fan need.

What more does a Dom fan need.

But I still want my depressed Dom.

You know I’ll vote for it.

Edit: On a side note, I feel like people have their expectations way too high.

I know it’s the last op, yet I don’t expect anything more than the bare minimum.

One map, 2 characters, a new tour.

No that was a savage scion btw, I checked it out.

Ritual looks good.
Glad Bernie is back.
Glad Vrol is an actual character.
I saw Jungle Tai, Young Bernie?, Hivebuster Dizzy, a Locust/Scion I can’t tell what it is though.

Welp looks like they decided to go out with a whimper, sad that this game has probably the largest swarm/locust roster and the game is in such a dire state. Not suprised, but i hoped at least they would pull a operation 5 when it came to the content. Hopefully the mid drop is alot better but i doubt it.

Theres still drop 2 and skins that drop during drop 1 as well. So maybe drop 2 will be cooler? I doubt it though.

Only briefly watched the trailer could be well off

Nope. Not even close

I saw the mouth, the mouth in the trailer was very clearly a scion mouth.

It was a marauder skin for the scion if im remembering those skins correctly, Hopefully the savage skins will be in the store and not characters for the mid drop. Ps i dont think they will be in the tour.