Gears 5 Master Escape: All 18 classes solo'd on The Line

Patience makes better Teamwork like waiting for the ult, wait for Marksman’ X-Ray to kill all.

Better Teamwork can make the impossible be the possible like all Promos etc.

There’re not much player do aware of Teamwork nevertheless.

A perfect teamwork shouldn’t exist the one who dominant, it should be everyone instead.

Is there a big difference between master and inconceivable besides one extra modifier?

In both Horde and Escape, there are “stealth buffs” for the enemy as well. So for every mutator you put on, the enemy gains small amounts of extra damage and health.

So as an example, let’s imagine you play two games:

(1) Inconceivable with the first 6 modifiers on which includes more Lethal; and Enemy Health (whatever it’s called).

The only difference between the two difficulties on paper, should be that Master adds the Ironman mutator, or Power Drain or whatever. Both difficulties feature More Lethal and the Enemy Health one, so on paper the enemy should be equally strong.

But the truth is that as you equip a mutator, you’re not just getting the mutator effects - you’re also getting small extra enemy damage and enemy health buffs added too, so Master features stronger enemies compared to inconceivable even if the mutator you take off doesn’t involve enemy damage/health. It’s a bit annoying that it’s not mentioned in-game at all.

Meat shield grab instead of execution on stunned enemies

Just to name a couple I could think of

So… this is [ the line ] on master solo but every class? Is there a certain class lvl requirement for this

Since we are dealing with 18 classes I’ll have to answer generally. In my opinion it’s more about understanding The Line as opposed to having higher skill cards. Higher level skill cards could only enhance your ability but that’s just a small part of it. All my classes/skill cards were relatively high before I did this. Most cards used were level 6.

Understanding the Line RNG while also understanding how each class can deal with scions efficiently is really the most important thing.

This video here goes over a few tips to help you solo the Line. If this is something you’d want to try, click here. 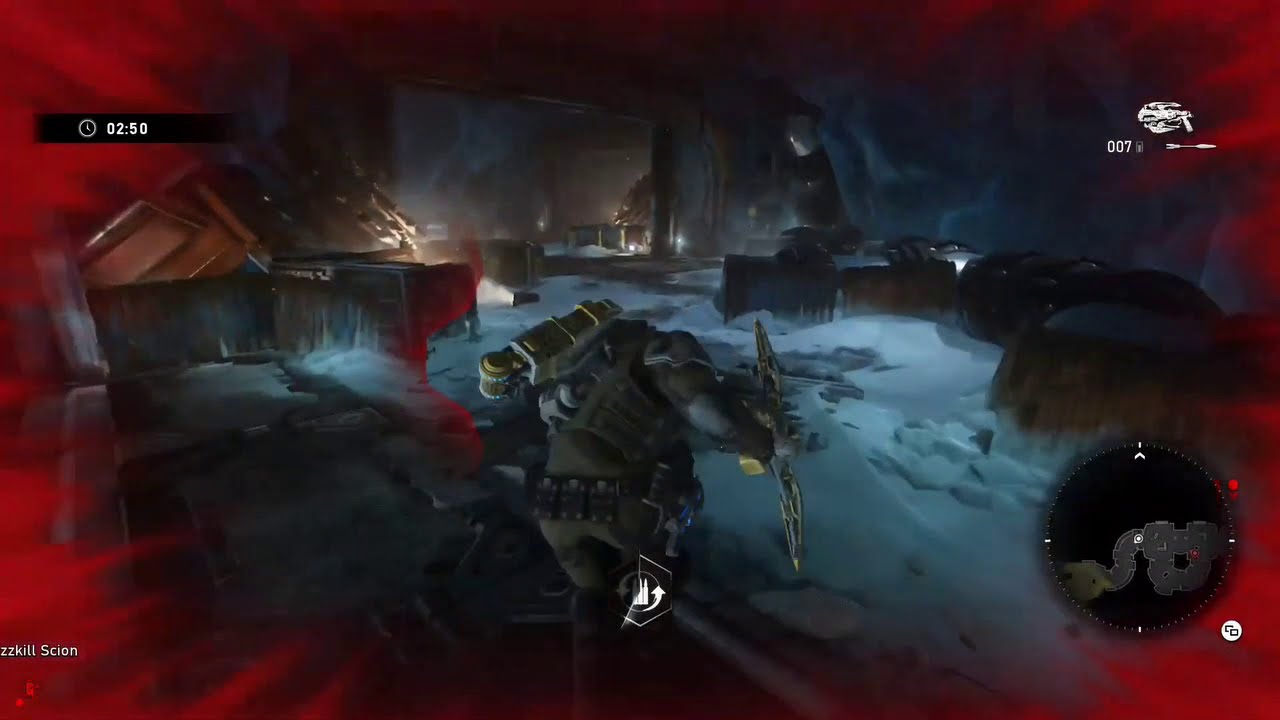 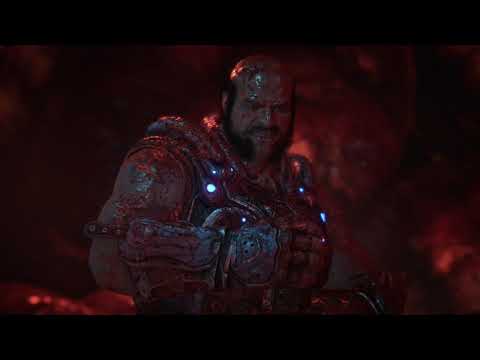 I was able to do this 3 months ago if you haven’t seen it already.