Anyone else experiencing this? I’ll land my spread evenly on bodies from a medium ranged distance but im only getting 2 pellets off of the spread or none. A lot of hit detection issues and lag.
I’m on PC btw.

At least you can play. I’m on console and I can’t login to gears at all. Servers are down.

Seems to be working fine for me, at least right now. Just finished a run. 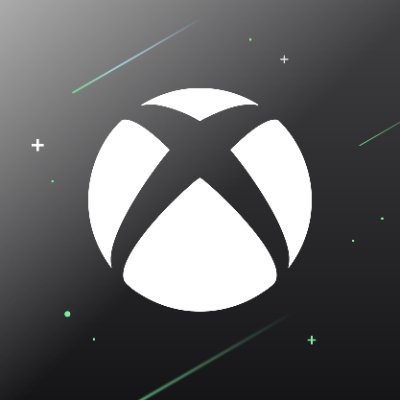 @XboxSupport
We're aware that some users are unable to purchase games, launch games or start Cloud Gaming sessions. Our teams are investigating. Please keep an eye here and on our status page for updates. https://t.co/kQKp1LYR4o
3 Likes
Smart_Cookie355 (Smart Cookie355) May 6, 2022, 9:17pm #6

You probably were already playing when the servers went down so it didn’t affect you. Bet if you sign out you won’t be able to sign in again.

Dunno, usually if the servers are acting up, they decide to boot me off eventually. And I’ve been playing for a bit.

You lucky SOB - I haven’t played all week. Finally come back and now this.

I would try first. If then it doesn’t work…

I’m so happy I decided to go out tonight instead. #smug

Pepper, I could feel your smugness across the ocean

You know how some people have RBF (resting b1t.ch face)? Well dozens of people have commented that I naturally have a smug look about me. I don’t mean to be smug, but in the last few years I’ve come to embrace it.

some people have RBF

I’m one of those people … when I’m not smiling.

I wish it was an advantage. I’m always like a second behind console players. Also my spread is not landing as it should. I’ll land one perfectly and end up getting 1-3 pellets from my shot.

A big help, even on Series S was to get a wired controller, and also a faster monitor, compared to the old TV I had been using. I got myself a Elite Series 2 controller and only ever use it plugged in and it really helps the input latency. But honestly, if you’re up against a KBM player with a bit of experience using a twitchy mouse with good DPI, you’ll never out-turn them on any controller…

Edit: it was too much to this old dog to relearn movement on KBM, on PC, so the nicer controller on PC is my jam these days. Sometimes I’ll fall back to XB1S to play with friends at home, is how I noticed the difference in input delay being a thing. I’d have to relearn PAR depending on input/platform/monitor, sheesh.

Yeah, that’s a better CPU and GPU than mine, but I think what’s happening is a bit of intermittent packet loss to the server. It’s not all the time, and some days are fine and no problem.

Check it out tomorrow.

Or maybe see if your router has a firmware update available? I just noticed mine is ready for one…