So I’ve seen TC’s blog post on how they’re handing content and it sounds great, We will know exactly what to do to unlock content, no pay to win, no RNG. That’s what we have been asking for. But, I’m skeptical that it’s actually going to be as player-first as advertised. I don’t see why, in 2019 when the secondary purchase market is so lucrative, a big time AAA title would just forego all of that money. It does sound like a step in the right direction but this is a big “I’ll believe it when I see it” thing for me.

Anyone else nervous about this?

I should add, that the claim that there’s no RNG isn’t strictly true.

Apparently the core customisation cards are acquirable through something called Supply. As you play, you naturally acquire a random card periodically as you play. If you get the same card, it gets auto-scrapped.

In essence if you think about it, it doesn’t sound that different to now, except all Supply items cannot be bought with real money. It’s just through time played and duplicates are still possible. Also scrap is still a thing and people can use scrap to construct cards they don’t have.

Right. That’s what I’m thinking, is this just an attempt to rebrand the same old thing companies have been doing for years. They say you can earn the content but at what rate? 40 hrs for one item, which EA did with Star Wars, is absurd. Will they then offer that content at a real money cost? If so…the only difference is the lack of RNG, which is an improvement but still not great.

They will be more forgiving this time when it comes to get a certain character or weapon skin, the reason being the introduction of “boost” and “iron”.

Have the weekend to play? Buy some boost for extra XP!! Want a specific skin but no luck with the drops? Buy some iron and craft it at once!

I don’t see how we can get an EA fiasco under this scenario, we’ll just have to wait and see.

I’m kind of on the fence for this as well, but I’m hoping Gears does the right thing.

I don’t think that’s how it works.

It sounds like Iron is used for some exclusive premium custom items which are not acquirable from Supply. Basically Iron would probably be used for real-life money purchases so like the equivalent of eSports items or an exclusive like Aaron Griffin. Iron will primarily be available through real money but some amounts will be rewarded from those Tour of Duty tasks.

Supply is the primary way of getting most skins, and this is based on game play time. Supply skins apparently won’t be purchasable through Iron. I suppose the GOW4 equivalent would be items available through the main launch gear packs like Elite, Operations, Horde or Versus Booster etc. So all launch, series 2 and 3 cards.

However Scrap will still be a thing. When we get skins through Supply, it’s still random, so therefore RNG. Duplicates can still occur, but are auto-scrapped. Scrap can be used to create cards from the Supply range.

Assuming this is all correct, then as my post above says, it’s really not that different from the current system and technically RNG and duplicates are still a factor (except for the exclusive content). The key two differences is that there will be no real life money or Iron involved for the Supply custom items; and all exclusive real money purchases (which will require the purchase of Iron which is the currency) will be direct-purchase with no RNG.

Trying to ban them

lootboxes as a form of gambling and are banning it 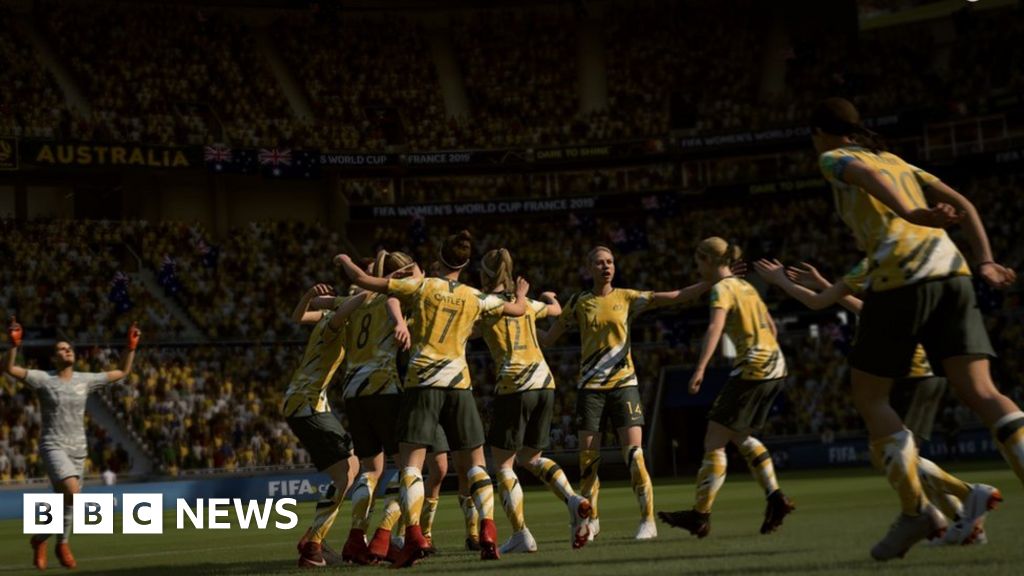 Fifa packs and loot boxes 'not gambling' in UK

The gambling watchdog has told MPs that current legislation does not put them under its remit.

To me the whole concept of “Iron” feels like they’re moving towards Rainbow Six Siege. Where they have two currencies. Everything can be bought with both, except for a few key items that require a special premium currency to get. And then there’s technically a pack system but you can still craft items. And then there’s thousands of items so it’ll take you forever.

Pretty much. My understanding of it is that there’s not an awful lot of difference to how the GOW4 system was toward the end of the game life cycle.

The key changes, which GOW4 implemented to an extent, was to remove RNG fully from exclusive money-purchases. The other change in GOW5 is to limit the Supply items to gameplay, so no-one even if they wanted to, could spend real money on them.

Aside from that, there is still an element of RNG involved.

Obviously this represents a big change if you compare the GOW5 system to GOW4 at launch because they didn’t have direct-purchases - all of the packs featured RNG and it was only toward the end of the game life cycle that there was a shift toward removing this. From memory, I think the Lambent gear packs were the first, and that was the end of August 2018.

The key changes, which GOW4 implemented to an extent, was to remove RNG fully from exclusive money-purchases. The other change in GOW5 is to limit the Supply items to gameplay, so no-one even if they wanted to, could spend real money on them.

Well do we have confirmation on the use of Iron? That’s why I compare it to Siege, which has a similar “premium currency” that can unlock things quicker for a paid limit. So I wonder if it’ll be direct-purchase, or use the Iron system. I know in Siege they use the premium currency, because the options to buy it is in 5$, 10$ and 20$ options, but for the premium only content, it requires only 12$ worth of the premium currency, and you end up spending more than necessary to get the content.

This is the practice that I’m worried about, but it’s mainly only seen in Ubisoft titles (Siege, For Honor, Farcry 5) and I also wonder if it may be like Halo 5, I don’t have much experience with the game other than knowing the premium currency is used to buy packs. So the Tour of Duty is all in-game, but it’s possible for TC to insert a “Pay 100 Iron to-instant complete challenge” option. Sounds absurd I know but in today’s gaming industry it might as well be expected as one of literally hundreds of possibilities.

I haven’t heard anything more about Iron or the values and exchange rates. I predict that character skins will cost either the same or a little more than GOW4 equivalents cost (which is $9.99). TC will argue that it’s still good value given there’s no RNG for direct purchases. I very much doubt we’ll get them cheaper, but would be happy to be proven wrong!

Yeah. I’ve said before, I remember thinking 1.99$ for a Young Marcus in Judgement sounded expensive…now 9.99$? Like c’mon.