Gears 2 UE Wishlist/Ideas/etc. (Strap In, It's A Long Thread)

I’m bored, so I’m doing one of these threads again. Just throwing a bunch of ideas out there & whatnot.
So, Gears 1 UE was pretty great, but there was a lot of very minor nitpicks I had. Just stuff that’s ultimately inconsequential, stuff along the line of A.I. improvements & whatnot.
For example:

So yeah, sorry for the long intro. But, basically this thread is just gonna be stuff like that. Something for me to throw my ideas out into the universe & you guys to drop stuff here as well.
People obviously want a Gears 2 UE, and eventually a 3 as well, so why not make something for TC to (hopefully) glance over & see what people would want from it. Because, I wouldn’t mind if Gears 2 UE was just a 1 to 1 remake with better graphics. But, I would personally like just a tad more from it & I’ll go into what I mean by that.

BOSS FIGHTS -So, just to get this one out of the way, ya know, rip the bandaid off right away. Some of the boss fights in this game are a bit lackluster imo, I would propose tweaking them a bit.

But yeah, I think I got everything I wanted to cover? If you actually made it this far, definitely feel free to add your thoughts. What would you like to see from a Gears 2 Remaster/Ultimate Edition? Drop your ideas no matter how subtle or how massive of an impact they’d make, etc, etc.

Btw, I might eventually do one of these brainstorming/wishlist things for Gears 3 UE & a Gears Judgement remake. The latter would be a LONG one. Y’all thought THIS thread was long? You ain’t seen sh*t, pardner. With Judgement, I’d essentially be rewriting the entire game lmao.
Anyway, I’m finally done now.

Now that we have so many different types, a little variation in certain scenarios (like the march scene) would be nice.

Gears 2 already had a ton of variation, gears wore all 3 variations of the COG helmet. But including cog females because I dont recall seeing any in the cutscenes would be great.

mean, if they’re even in multiplayer that is.

They would be, UE included the most popular characters into that game (even though Jace and Adam Fenix made it and I really doubt they were actually all that popular.)

They wouldn’t change the music, UE was left as is.

I like the idea of little touches that seem small but add to the lore and continuity of the series.

The trouble with remastering Gears 2 is it will just make me want TC to write more stories tied to the Locust war over continue writing about the Swarm threat.

Multiplayer will be even more divisive if they make it the same as it was in the original. I can’t recall the title update number which was the most praised but even then I think players will hate how slow it is.

There has been like four Gears 2 remaster threads today… did I miss something?

On topic of the thread… I hope if we do get a remaster of Gears 2 they tweak the story slightly so that it makes more sense and is better in line with where the series has went. For example, we see the drone get shot in Nexus and turn into a puddle of imulsion and slip away… that never happens again in the series and seems out of place.

Gears 5 is gonna be pulled off life support soon so everybody and their moms are asking for a gears 2 remaster until gears 6 comes out.

Yep, they did that in UE so I’m sure itll happen if 2 does happen.

Makes sense, it is a very safe bet that Gears 6 is a 2023-2024 release. I still having a lot of fun playing Gears 5 so I think I will be satiated for a while still, but part of that fun is having other people to play with, so hopefully they stick around.

I will most likely stick around, until halo infinite. But even then, gears scratches the pvp itch that no other game can fill in.

gears scratches the pvp itch that no other game can fill in.

I can wait for gears 6, people are too impatient imo.

Weve had back to back 2-3 year gears games for the last 15 years. I think it’s time we wait a little while.

I think Microsoft really felt the hit when they launched Gears 5 in the state they did. You can see how cautious they are now being with Halo: Infinite. Hopefully they will award TC as much time as they need to release the perfect game. Including an amazing level of polish, a UI that gets it right from the get-go and tuning that is based off the entire communities feedback, not just the 50 people who play the game professionally.

think Microsoft really felt the hit when they launched Gears 5 in the state they did. You can see how cautious they are now being with Halo: Infinite.

I’m glad halo infinite is having a release like that, it’s so refreshing and hopeful to see Bungie and 343 rejoice over their favorite franchise, like infinite mostly has positive reviews from the beta.

I hope to see the same with gears 6 so I’m pushing for a farther release date, maybe TC works better with more time? It can’t hurt to try you know?

Plus as fans, its healthy to get time away from things we love.

Wouldn’t surprise me if we did see a remaster before gears 6.

And I’d welcome it with open arms

everybody and their moms are asking for a gears 2 remaster

The studio they complain and insult made a game that they hate. So of course, they are begging that same studio to remake a game they do like. Because logic!

If you didn’t like 5 and have no faith in TC, why would you expect the same team to make a good remake?

gears wore all 3 variations of the COG helmet

True, but I’d like some armor variation as well. You can see some of the different armor in this cutscene, specifically at 5:52 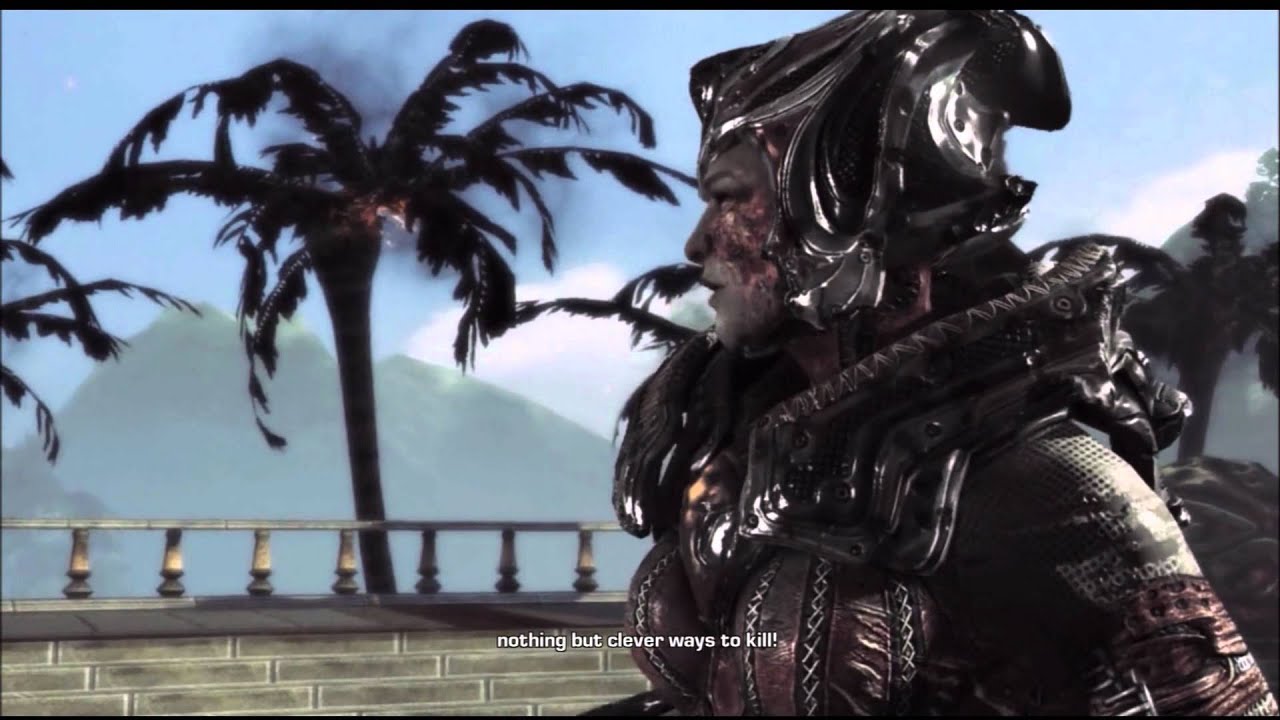 That’d be cool too. But, not like a ton, cuz there’s an actual in-game reason as to why there aren’t loads of female soldiers years after E-Day.

Multiplayer will be even more divisive

Gears in a nutshell.

There has been like four Gears 2 remaster threads today… did I miss something?

Massive coincidence, I guess. The people want what they want lmao.

Yeah, I think it’d be better to change the flying puddle into Imulsion fumes. Much easier to explain why it just ascends up the lift and into the other Drone lol.